The World Scrabble Championship (2016) Has a Winner 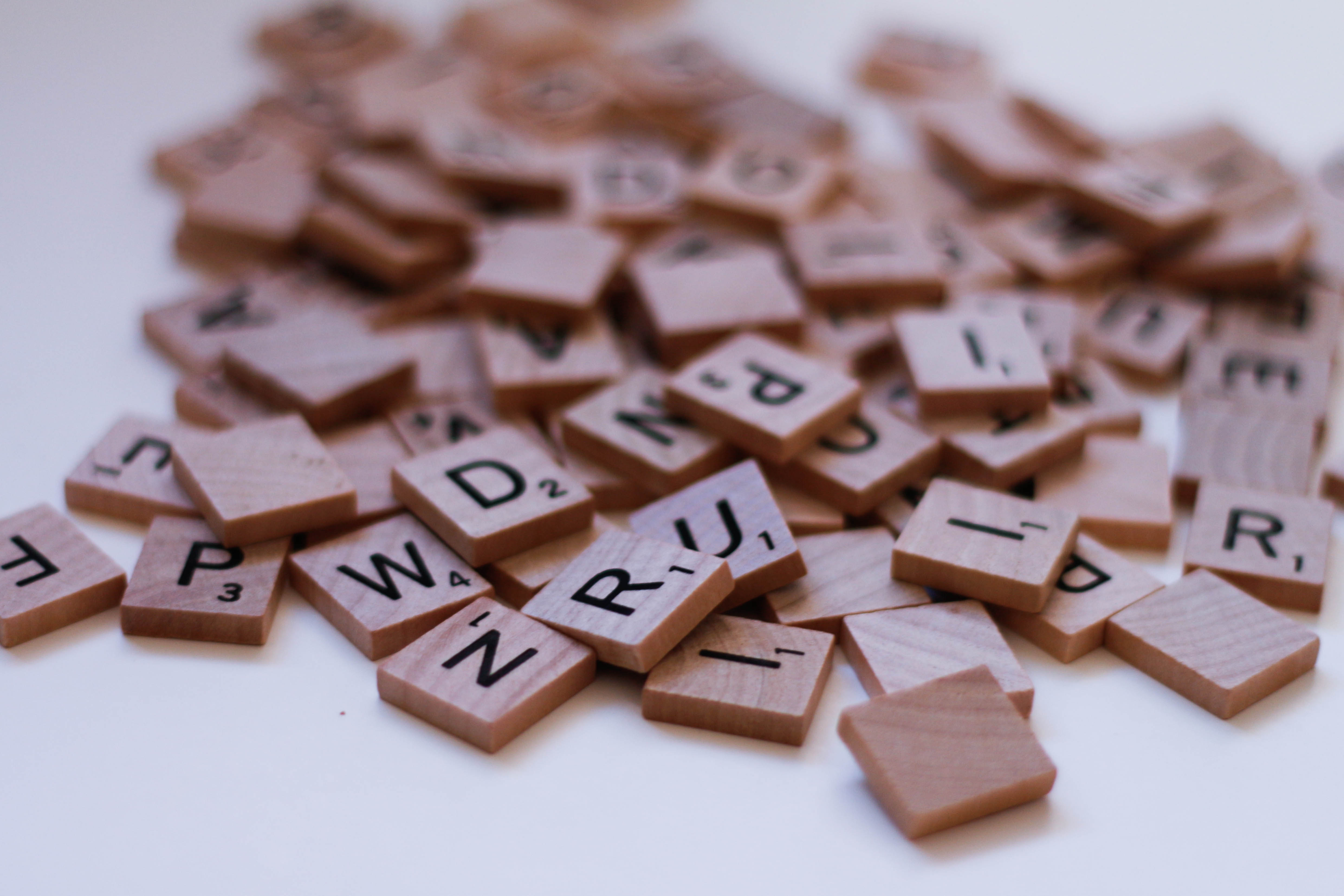 Scrabble is not an easy game, first you need some luck. Getting an X, Z, Q will make everything difficult and that’s not all, you also have to come up with a word that will get you a lot points. It is a difficult but fun game that most of us have played. But the World Scrabble Championship is not just any game, the best Scrabble players meet to win and prove that they’re the best. The contest also has a great prize for the winner. 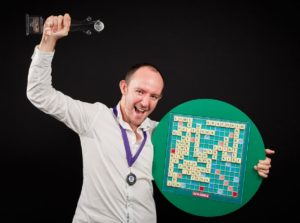 Smitheram, who won three straight rounds against Mark Nyman. The winner got lots of points from the word braconid, which is a type of wasp. That word alone got him 181 points.

Mr. Smitherman, who is a recruitment consultant, had a tough opponent in the final. Mark Nyman actually won the contest in 1993. This is the first World Scrabble Championship win for Mr. Smitheram, who said he was thrilled to have won. His best result in this contest was two years ago, when he reached the quarterfinals.

Braconid wasn’t the only word that helped Mr. Smitheram win the contest. Gynaecia, Sundri, Variedly, and Periagua earned him nearly 300 points together.

Mark Nyman used to be a producer on the Channel 4 word game Countdown, where the new champion appeared. Mr. Smitheram says he was on Countdown about ten or twelve times. The new champion said he was interviewed by him on Countdown and was asked: What’s your biggest aspiration? He said he wanted to win the World Scrabble Championship. Mr. Smitherman also admitted that Nyman was one of his Scrabble idols when he was growing up.

Mr. Smitherman was on Countdown 20 years ago and what he said in the interview not only came true but also against one of his Scrabble idols.

The World Scrabble Championship is the biggest competition for this game and was turned into an annual contest in 2013. Last year, the title was won by Wellington Jighere, a professional Scrabble player from Nigeria.

The next World Scrabble Championship will be held in Nairobi, Kenya, on November 2017.