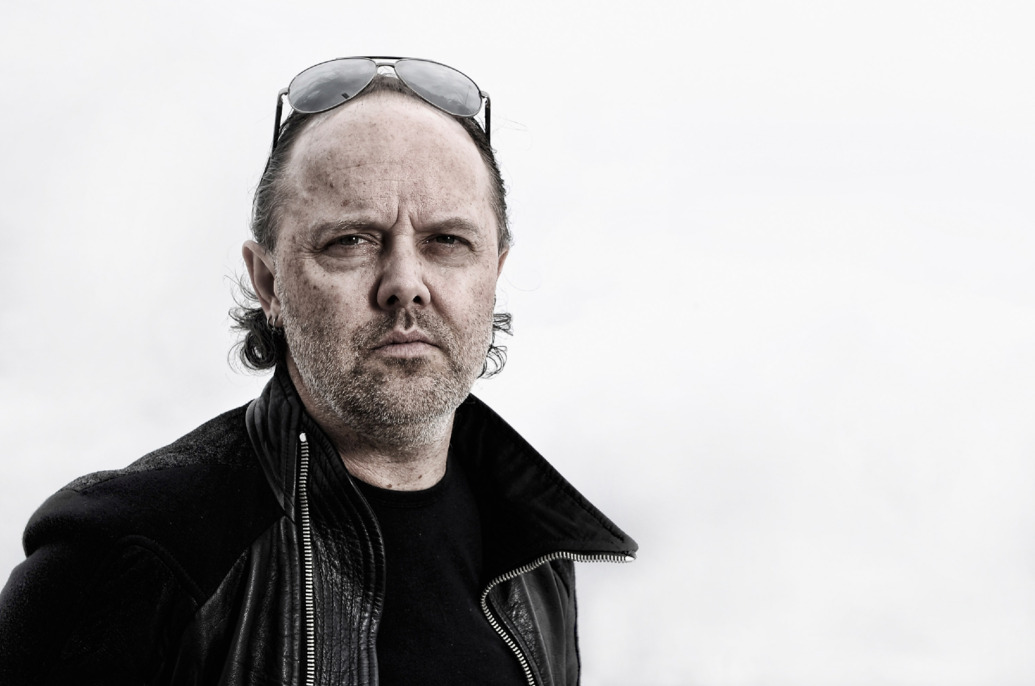 Lars Ulrich is a musician who is best known for his work as a drummer for the heavy metal band Metallica. He has been with the band for a very long time, and he has earned a lot of recognition for his role in the group. Ulrich has also been involved in a few major music industry controversies, which I’ll address a little bit later on. Lars and Metallica were really well known and popular a couple of decades ago, but you don’t seem to hear about them today as much as you did before. What is Lars Ulrich doing in 2016? In this article, I’ll talk a little bit about Ulrich’s past career, and I’ll also talk about what he has been up to during the last year. Without further ado, let’s investigate! 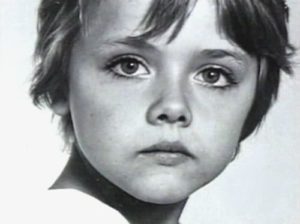 Lars Ulrich was born in Gentofte, Denmark in December of 1963. He grew up in a fairly well-off environment, because he was the son of Einer Ulrich, a professional tennis player. When Lars was ten years old, he obtained tickets to go with his friends and catch a performance from the hard rock band Deep Purple. This was a really impactful moment for the kid, and he ran out to buy one of their albums the next day. The performance and the album had a profound impact on Lars, and he found himself suddenly interested in the music business. Ulrich received his first drum kit when he was twelve years old. Prior to discovering this new passion, the Dane had originally planned to take after his father and pursue a career in tennis. It seemed that that had changed, though. He moved to the United States in 1980.

While he was in the United States, Lars was exposed to several other musical acts. In 1981, he discovered the heavy metal band Diamond Head. Upon listening to their debut album, he decided to fly out to London to watch them perform live. Ulrich has said that this experience, among many others, helped to solidify his decision to seriously pursue a musical career. When Ulrich got back into the States, he decided to place an advertisement in the local paper in search of someone to form a band with. Guess who responded to the ad? None other than James Hetfield, a guitarist and vocalist. The advertisement also received a response from Hugh Tanner, a former member of the band Leather Charm. The band officially formed in October of 1981, and by using some other print advertisements, they were able to rope in a lead guitarist in Dave Mustaine. From that point forward, Metallica was a real band, and it was on its way to the top.

Metallica recorded its first original song, “Hit the Lights” in early 1982, and it would go on to develop enough buzz for the group to allow them to appear in a few live performances. In May of 1983, the band would go on to record their debut album, Metal Up Your Ass. (As it turned out, distributors refused to release an album with such a vulgar title. The album was later renamed to Kill Em’ All.) The album was not commercially successful by any means, but it made it to where the band was able to establish something resembling an underground fan base. In order to promote the release of the album, Ulrich and the band kicked off their Kill Em’ All For One tour, which was a modest success. Just a year later, Metallica released their second album, Ride The Lightning. The band recorded this album in Lars’s home country of Denmark. This album was slightly more popular than their previous album, but it still didn’t get the band the national acclaim that they were looking for. That wouldn’t come until a little later. 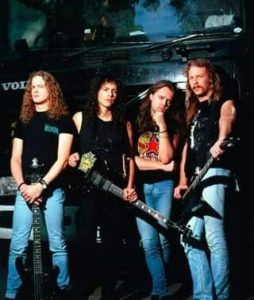 Their third studio album, Master of Puppets, ended up becoming one of Metallica’s crowning achievements. It was the first of the band’s album to be certified gold, and in 2003 it was eventually certified platinum for its sixth time. Over the course of the next few years, the band would see an enormous amount of success. Their self-titled Metallica album, released in 1990, is one of the best-selling albums that the United States has ever seen.  The band has won nine individual Grammy awards, and they have received countless other nominations and accolades for their influential work in the genre. Lars Ulrich remained a steadfast member of the band over those years, with he and James Hetfield remaining with the band as other members came and went. The drum beats featured in some of the band’s earlier songs are thought to be highly innovative, and Ulrich is said to have pioneered a fast, thrash-style of drumming. However, as the band became more popular, Lars decided to simplify his technique a little bit (going from a 9 piece kit to a 7 piece kit) which was sort of a controversial decision.

This isn’t the only controversy that Lars Ulrich would find himself in. Perhaps the most notable “scuffle” that the drummer has gotten into came in April of 2000, when he filed a lawsuit against Napster for copyright infringement and racketeering. His actions in court resulted in over 300,000 Napster accounts being banned from the service. Although this was definitely a good move for the industry, this was seen as greedy and unnecessarily antagonistic move by a lot of people. They didn’t really see any good reason for the incredibly wealthy Ulrich to kick up so much legal dust at the expense of his fans. Since the whole controversy has died down, Lars has publicly stated that he regrets some of his actions during the whole affair. (Despite this, he remains a vocal opponent against file sharing and music piracy.) Outside of these sorts of controversies, Ulrich has mostly just kept working with Metallica and dabbled in a few side projects, which includes some acting work in Hemingway & Gellhorn, an HBO original film that released in May of 2012. Besides some of this side work, what has Lars Ulrich been doing more recently?

Metallica may not be as popular as they were in years prior, but they are still working hard and putting out new music. In April of 2016, Ulrich publicly stated that the reason for the album’s most recent delay was due to the fact that the band had become so significant in the overall industry. Their work in the overall industry made it to where they weren’t able to just focus on their own albums and on their on songs. They were always working on so many different things, that they couldn’t just focus on making music like they could in the early years. However, he remained optimistic that the album should release some time in 2016. As it turns out, this optimism was well-founded. In August, they announced that their tenth studio album, entitled Hardwired… to Self-Destruct would release on November 18, 2016. Metallica also took this time to show off the first single of the album, a song called “Hardwired”. With that release in their future, I think it’s more than safe to say that Metallica and Lars Ulrich still have a lot of music ahead of them.