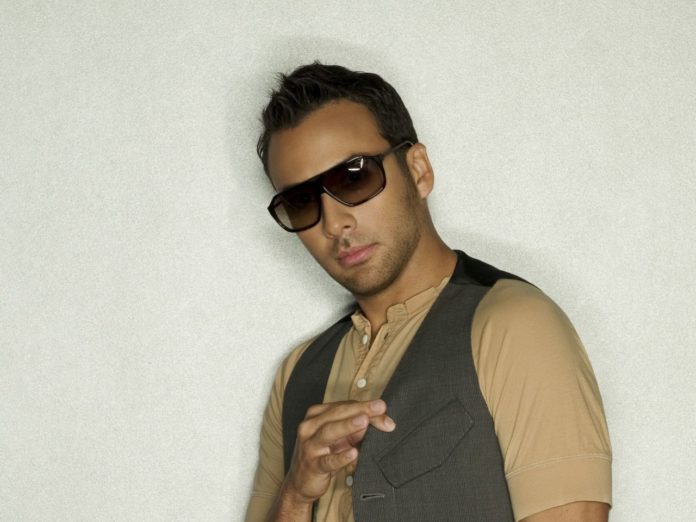 Howie Dorough, also known as Howie D., is a singer-songwriter who is perhaps best known for being a member of the American boy band the Backstreet Boys. He rocketed to stardom alongside his fellow band members in 1993, and following the band’s long hiatus in 1999, Dorough and the rest of the band fell into obscurity. This begs the question: What is Howie Dorough doing today? In this article, I’ll discuss his rise to fame and I’ll also talk a little bit about what he has been up to this year. Without further delay, let’s catch up with this former teen heartthrob.

Howie Dorough was born in August of 1973 in Orlando, Florida. He developed a strong interest in music from a very young age, and by the time he was just six years old he was performing publicly for his church. His first major role came when he earned a part in the musical adaptation of The Wizard of Oz. Dorough was still very young, but his parents supported his burgeoning potential in entertainment. His mother put him through various community theaters, and he was placed into a performing arts academy where he was able to hone his skills in music and dance. When he wasn’t studying, Howie’s extracurricular activities included choir and participating in various other school productions. 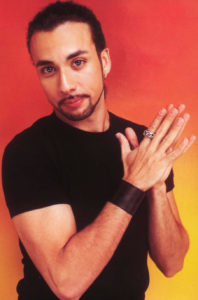 As it turned out, all of this hard work ended up paying off before Dorough was even out of high school. When he was just sixteen years old, he landed a small role in the film Parenthood. He was also able to star in a commercial for Walt Disney World. These were admittedly very small roles, but they were massive steps leading into a larger career in the entertainment industry. Upon graduating Edgewater High School, Dorough decided to audition for an up-and-coming local boy band called Backstreet Boys. The band lost his contact information at first, but they were able to recover it six months after the audition, and Dorough was let into the band. This seemed like an odd career move coming from a young man who had spent most of his adolescence working in theater, choir, and television, but it would prove to be the best decision that he would ever make.

Howie Dorough in the Backstreet Boys

The Backstreet Boys began as a modest local boy band in 1993. Howie Dorough was one of the band’s original members, along with A.J. McLean, Brian Littrell, Nick Carter, and Kevin Richardson. Early on in this band’s lifetime, they mostly performed at small local venues, like high schools and shopping malls. (Their very first public performance was at SeaWorld Orlando!) Even as just an independent group, the Backstreet Boys developed enough buzz to attract the attention of Jive Record. The boys would sign a contract with this label in 1994. Backstreet Boys traveled to Europe to record their self-titled debut album, and the single that they released while overseas proved to be massive hits on that side of the pond. The song “We’ve Got It Goin’ On” performed modestly in the United States, but it was a huge success in Austria, France, Germany, Switzerland, and in the Netherlands. 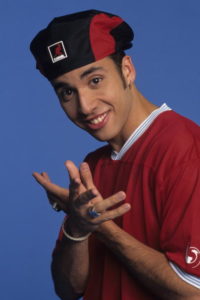 They definitely were a success, too. Their American debut sold millions of copies, and it peaked at number four on the Billboard 200. While this album was making waves in the United States, Backstreet’s Back continued to increase the band’s popularity internationally. The Backstreet Boys’s biggest hit came in 1999 with the release of Millennium, which was highly anticipated by both American and international markets. The album broke records, and it currently holds the record for most shipments in one year, with 11 million units being sold in 1999 alone. Millennium was nominated for five different Grammy Awards, including Album of the Year. The album’s lead single, “I Want It That Way” is arguably the most iconic song that the Backstreet Boys have ever released to date. Riding the momentum of this success, Backstreet Boys released Black & Blue in 2000. Although the album wasn’t really as earth-shattering as Millennium, it was still a substantial commercial success. By this point, the band was one of the biggest boy bands in the world, and Howie Dorough was fortunate enough to be a part of this movement. To this day, they band is one of the most best selling musical acts of all time. 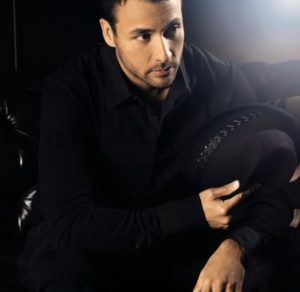 Following this monumental surge in popularity, the band released a greatest hits album before going on a hiatus. During this time, Howie took it upon himself to develop his individual career a little bit. He formed a management company with his friend CJ Huyer, called HC Entertainment, where he was able to serve as a producer and manager for several different musical acts. That wasn’t to say that he was done with being on stage entirely, though. In 2011, he released a solo album entitled Back to Me which attained modest success. Dorough has also done a lot with the Backstreet Boys as they have intermittently released albums throughout the years — in 2005, 2007, 2009, and 2013, respectively. Although these different “reunion albums” have been mostly commercially successful, most everyone can agree that the best days of this band are in the past. With all of that information in mind, what exactly is it that Howie Dorough is doing in 2016?

To be entirely honest, nothing huge has happened with Howie Dorough in recent years. He has continued to do what he has always been doing following since the Backstreet Boys have fallen in popularity. He continues to work as a key member of his management company, and he has been managing the Canadian pop-rock band Neverest since their formation in 2010. The Backstreet Boys, meanwhile, are currently working on their ninth studio album, which they intend to release either this year or later next year. Not only that, but the band is currently scheduled to have a series of shows in Las Vegas in March and June of 2016, entitled Larger Than Life. The Backstreet Boys may not be as popular as they were during the early 2000’s, but Howie D’s career isn’t any less busy because of that.