When most people think of football, they think of the sport in the context of NFL or NCAA competition. However, pretty much every single major football player that you can think of got his start in high school. High school football, full of raw talent, can be quite the thrilling affair. In this article, I’ll talk about some of the high school football programs that I believe to be the best in the country. Keep in mind that, although these rankings are backed up by some impressive statistics, this list is sort of subjective. There is no end-all-be-all metric of judging a program’s success, so you could make a case for rearranging a lot of teams here. Without further delay, let’s kick this thing off. 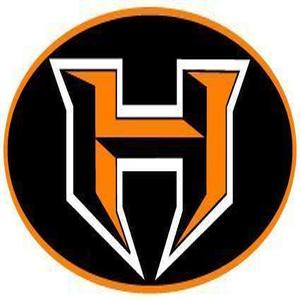 Alabama is a state that is well-known for its prolific football programs. As the largest high school in the state, Hoover High School has some pretty high expectations to live up to. This program had a lot of national attention during the mid 2000’s, when MTV ran a reality television show called Two-A-Days about the lives of the players on the team. Make no mistake, though. The Hoover High School football program is worth your respect for other reasons, too. Since 1977, the school has won 11 state championships. Three of those state championships came in consecutive years in 2012, 2013, 2014. (This is no small feat in Alabama, where high school football can be really, really competitive.) Notable alumni include the likes of Mike Kolen, John Parker Wilson, and Josh Chapman. 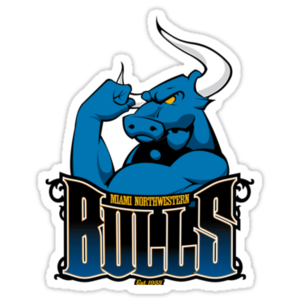 Like Alabama, south Florida is an area especially well-known for its successful football programs. (Who could forget the complete dominance of the Miami Hurricanes during the late 80’s and early 90’s?) The Northwestern Senior High Bulls are a team that has exhibited extraordinary dominance on a state-wide and nation-wide level. This team has won multiple state championships, and their crowning achievement is the High School Football National Championship that they took home in 2007. To this day, they are still a successful and competitive program. As of this writing, they’re ranked in the top 25, nationally. This is a team that has earned every bit of respect that they have. Notable alumni include the likes of Amari Cooper, Lavonte David, and Teddy Bridgewater. 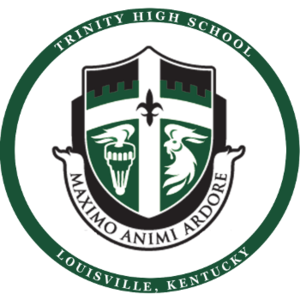 Trinity High School in Louisville, Kentucky is arguably the most successful high school football program to come out of the state. This program has won 23 state championships, which makes them tied for the most in the Kentucky High School Athletic Association’s history. On top of that, the Trinity Shamrocks have had seven undefeated seasons and a 50-game winning streak. In 2011, sports publications Rivals and SI designated them the season’s national champions. Trinity High School has one of the most storied high school football programs in the state, so I feel like I really have no choice but to give this team a spot on this list. Notable football players to come out of Trinity include Carwell Gardner, Rob Bironas, and Donnie Gardner. 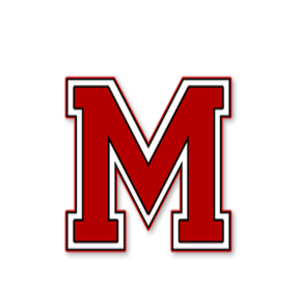 Maryville High School is perhaps best known for its monumental success in the mid-2000’s. They went 74 games without a loss until they ended up falling in their 2008 state championship. Like Trinity High School, Maryville has had several undefeated seasons, and won numerous state championships. In fact, with their win in 2011, they are the overall highest cumulative State of Tennessee Football Championship Title-holder. They could very well be the best high school football program in Tennessee, which is something worth bragging about. Notable former Rebels include Knox Ramsey, Danny Spradlin, and Aaron Grant. 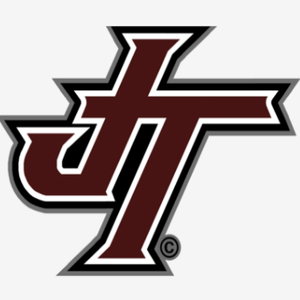 Our next high school football program comes to us out of Oklahoma. Jenks High School, located in the south side of Tulsa, has won a total of sixteen state championships throughout the school’s history. When this team wins, they win big. A lot of their state championships have been won in consecutive years. For instance, they won a state champion for consecutive years between 1996 and 2001. This ridiculous level of dominance makes this team seem more like a dynasty than anything else. The fact that they can win for such a long period of time, consistently replacing talent as it leaves, is deeply impressive. The winning culture of Jenks High School has helped contribute to the rise of alumni like Rocky Calmus, Garrett Mills, and Sean Mahan. 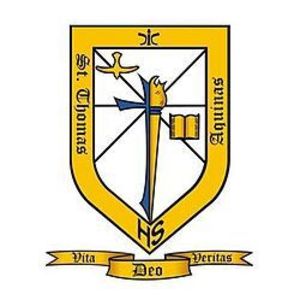 St. Thomas Aquinas High School is widely regarded as one of the greatest athletic high schools in the country. Yes, you read that right. This school has produced countless athletes across a variety of sports, including soccer swimming, track, and of course, football. The St. Thomas Aquinas Raiders have won nine state championships, the most recent of which they won in 2015. They are regularly nationally ranked. They have won dozens of district championships. As far as Florida football is concerned, there’s a very real argument that St. Thomas Aquinas is as good as it gets. Notable Raiders alumni include football greats like Michael Irvin, Geno Atkins, and Marcus Gilbert. 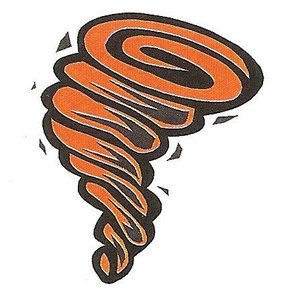 You may have noticed my weird wording of a statement back when I was talking about St. Thomas Aquinas, and how you could argue that they’re the best high school football program in Florida. The reason why I didn’t commit to that statement was because of schools like Booker T. Washington High School, based out of Miami, Florida. The Tornadoes have won several state, regional, and district championships, despite the stiff high school football competition that exists for schools in Florida. They have also managed a couple of incredible undefeated seasons. This is a powerhouse program that has managed to achieve consistent success in a state that is loaded with opposition, and they deserve this nod. Notable alumni include the likes of Quinton Dunbar, Larry Little, and Brandon Harris.

The Valdota High School Wildcats, from Valdosta, Georgia, have a lot to be proud of. They have won six national championships, twenty-three state championships, and a whopping fourty-one regional championships. Many people consider them to be the greatest high school football program in the country. The biggest thing that this team can brag about is the fact that they’re actually the winningest high school football program in the country. They have a winning percentage of over 75%, and they recently eclipsed 900 all-time wins. This level of success creates a real culture of accomplishment among players, which makes it no surprise that this program has helped to produce the likes of Dusty Bonner, Coleman Rudolph, and Stan Rome. Some people may think that I’m snubbing Valdosta by placing them third on this list, but I have good reason for my later rankings, I promise. 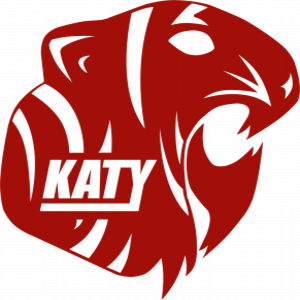 There are a lot of people who believe that high school football in Texas can be more competitive and intense than most football at the NCAA level. Football is by far the most popular sport in the state. Katy High School, from Katy, Texas, is one of the more up-and-coming schools to come out of Texas. Perhaps best known for being crowned one of the High School Football National Champions of 2015, this is a team whose state championships, league championships, district championships, and undefeated seasons are rapidly culminating into something of a dynasty. They are an immensely successful and dominant program in a state where high school football is taken very, very seriously. Notable alumni include NFL players like Andy Dalton, Eric Heitmann, and Jorge Diaz. 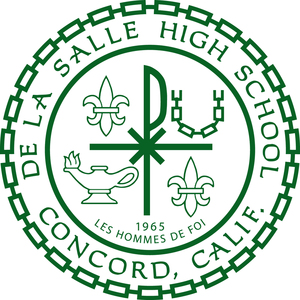 To be entirely honest, I don’t think that anyone in their right mind can debate this choice. By nearly every single objective metric, De La Salle High School possesses the most dominant high school football program of all time. Their former 151-game winning streak, which went on between 1992 and 2004, is still the longest football winning streak of all time. (This streak was the subject of the film When the Game Stands Tall, which depicted how the team recovered following the end of this streak.) This Concord high school has been named national champion seven times, which is very nearly the all-time record. De La Salle High School doesn’t just win. They dominate at almost every level of the game, and in my mind they are the greatest high school football program of all time. Successful NFL players to come from this program include Maurice Jones-Drew, T.J. Ward, and Amani Toomer, among many others.