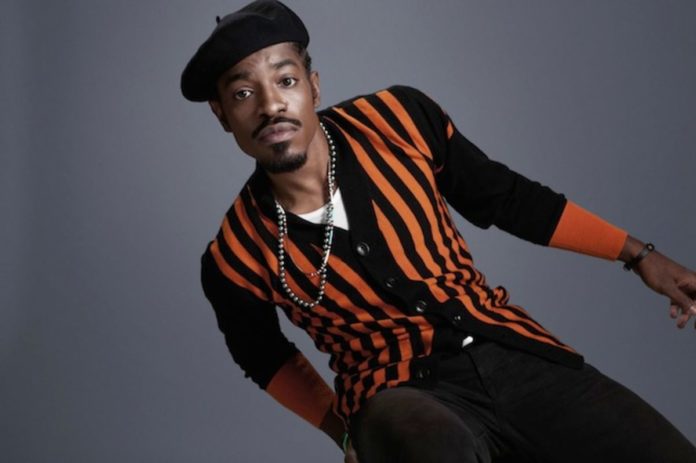 Andre 3000, also known as Andre 3K, 3 Stacks, and Dre, is one of the more highly regarded rappers in the modern mainstream. Perhaps most well-known for being a part of the hip-hop duo Outkast, Andre 3000 has definitely made his mark on pop culture through his music. However, has he been able to make a lot of money through his music as well? In this article, I’ll be talking a little bit about how Andre was able to become so successful, while also obviously discussing his net worth, income, and assets. Without further ado, let’s learn a little bit more about this cooler than cool hip-hop artist.

How did Andre 3000 make his money and wealth? 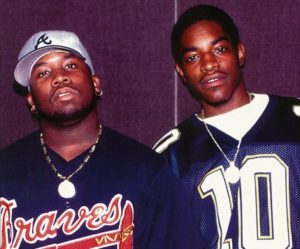 Andre Benjamin was born in May of 1975 in Atlanta, Georgia. He became interested in rap music at a relatively young age, and by the time he was in high school, he was performing as an amateur rapper known simply as Andre. While he was attending high school, Andre was introduced to Antwan Patton, who was also interested in rap music. The pair teamed up to form a hip-hop duo known as OutKast. Of course, this was nothing special at the time. It isn’t uncommon for guys to form hip-hop groups with their friends in high school, and so the world didn’t immediately expect very much of these young artists. Once the duo graduated fro high school, however, they ended up being signed by a record label called LaFace, which allowed them to release their first album. This album, entitled Southernplayalisticadillacmuzik was very successful, from both a critical and commercial point of view. One single off of the album, “Player’s Ball” was wildly popular. By the end of 1994, the album was certified platinum, and OutKast was seen as one of the most promising up and coming hip-hop groups in the game.

In 1996, OutKast released their second album, ATLiens. This album had a sound that was distinctly different from their previous one, choosing to incorporate elements of reggae and gospel to create something truly unique. ATLiens did very well, selling over 300,000 copies in its first two weeks. Critics praised the album for its witty lyrics, and some have gone so far as to argue that ATLiens is one of the greatest albums of all time. Two years later, Andre and Antwan released their third album, Aquemini. Due to the previous success of ATLiens, OutKast felt more comfortable in exploring more abstract compositions and more personal themes. The album featured a lot of live instrumentation, and was seen as a deeply experimental work. Interestingly enough, all of these odd components came together to produce a genuinely captivating, well-polished album. Aquemini was a significant album upon its release, since it really cemented OutKast’s branding of being a more space-aged, innovative hip-hop group. 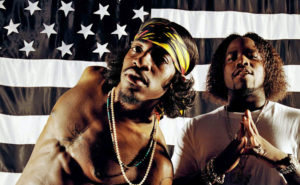 Like clockwork, OutKast released another album in Stankonia just two years after their previous release. Again, this album drew from much more mature, experimental inspirations. Instrumentation was drawn from genres like psychedelia, gospel, and funk. The lyrics were deeply introspective, as was customary of OutKast albums for the time. Stankonia received critical acclaim, and it sold like hotcakes, too. I mentioned before that ATLiens sold 300,000 copies in its first two weeks. Stankonia sold over 500,000 copies in its first week. Upon this album’s release, OutKast had effectively ascended to an entirely new level of fame and adoration. Their fourth studio album actually ended up taking home the 2002 Grammy Award for Best Rap Album, which is certainly a high honor. The duo’s next album, Speakerboxxx/The Love Below was a lot different from albums they’ve release from the past. The album serves as sort of a double feature, where one half features Big Boi’s signature stylings and the other half features Andre’s signature stylings.

Although both halves of the album were well-liked by critics and fans of the duo alike, Big Boi’s half was probably more well-received in the mainstream. His single “Hey Ya!” is, to this day, considered one of the most iconic songs that OutKast has ever released. In 2006, the group released their six album Idlewild. This album was also unique, as it served as a soundtrack to a film of the same name. The film, which took place in the 1930’s, heavily inspired the feel of Idlewild, which drew heavy inspiration from jazz and blues. Following the releasing of this album, it was announced that Big Boi would be taking some time off from the group to work on a solo album. Andre followed his lead, taking on a solo career after a short hiatus. Over the years, Andre has appeared on multiple remixes, including “Walk It Out”, “Ride”, and “Deuces”. Even though he wasn’t rapping in the same capacity that he was before, he was still ever-present in the music industry. 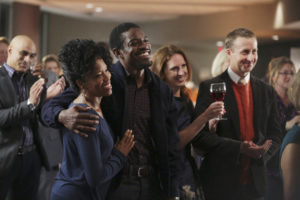 Like many musical artists, Andre actually explored other ways of being in entertainment. In November of 2006, Cartoon Network premiered the show Class of 3000, a show that was about a teacher (voiced by Andre himself) who taught a class of gifted music students. The show was well-received by audiences, and it had two seasons. Outside of that, he has also pursued a serious career in acting. In 2013, he starred in a biographical film about the life of Jimi Hendrix, which was surprisingly met with universal acclaim. In 2016, he was given a recurring role in the television series American Crime. It has been reported and suggested during various artist collaborations that Andre is in the process of recording new music, which I’m sure his fans will be eager to hear. He has not released any major original content in a long time, and I speak with confidence when I say that his net worth will go through the roof when he decides to revisit that aspect of his career.

Surprisingly enough, Andre 3000 is not and has never been officially married to anyone. However, there are rumors circulating that he is currently engaged to Dominique Maldonado, a music executive. 3 Stacks has kept this portion of his private life very, well, private, so this can’t be confirmed until the wedding bells actually ring. Either way, I don’t think that Andre will remain unmarried for very long.

It’s always hard to estimate the salary of musicians, and it’s even harder in this case. In 2016, Andre had a lot on his plate. He saw a recurring role in American Crime. He had a guest appearance on a track on Frank Ocean’s album Blonde. He also appeared in various albums from Kid Cudi, A Tribe Called Quest, Kanye West, and others. Looking at all of this information, it has been estimated that he made around $550,000 last year.

If you use that previous figure as a starting point, then you can just use some basic math to calculate an approximation for Andre’s daily income. In a 365 day year, Andre 3000 makes a little over $1,500 each day.

As a guy who currently lives a life of luxury and privilege, it’s very nice to see that Andre has dedicated some of his time and money toward helping out various charitable causes. Over the course of his career, he has supported organizations like the Prostate Cancer Foundation, the Multicultural Motion Picture Association’s Educational and Development Scholarship Fund, and Fashion Rocks.

As a member of OutKast, Andre has been bestowed some of the highest honors in music. In 2002, he won a Grammy Award for Best Rap Album for Stankonia. In 2004, he won that very same Grammy Award for Speakerboxxx/The Love Below. Speakerboxxx/The Love Below was also named Album of the Year. Various publications, like Complex and Billboard have also specifically named Andre 3000 as being one of the greatest and most influential rappers of his generation. If Andre were to drop dead tomorrow, his legacy as a successful and innovative hip-hop artist would certainly not be forgotten.