Big Sean Net Worth – How Rich is The Detroit Rapper? 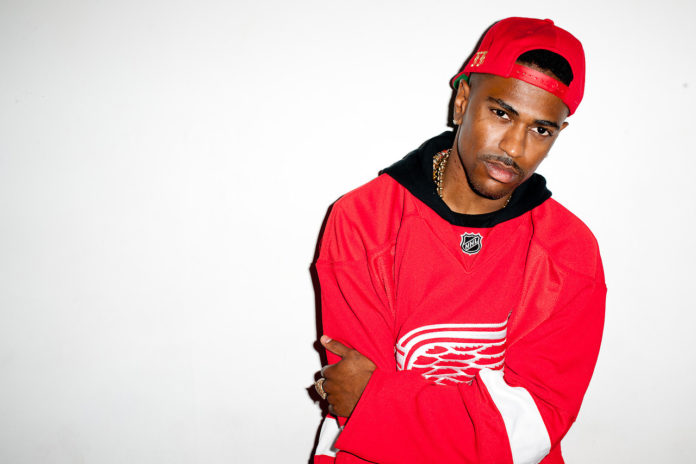 Big Sean has only been releasing music since 2007, and his debut album was only just released in 2011. Through a series of bold career moves and high-profile collaborations, this Detroit-based rapper has ascended to the highest ranks of mainstream hip-hop artists. How exactly did Big Sean become so successful? In this article, I’ll be talking about Sean’s rise to success, while also making sure to address how financially successful he’s been, as well. Let’s take a closer look, shall we?

How did Big Sean make his money & wealth? 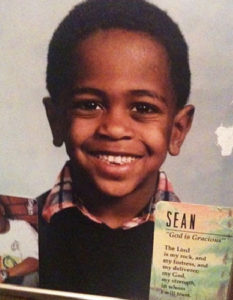 Sean Anderson was born in March of 1988 in Santa Monica, California. As a baby, he and his family moved to Detroit, Michigan. Sean was primarily raised by his mother and grandmother, and they did a good job in ensuring that he was brought up right. Anderson graduated high school at Cass Technical High School with a 3.7 grade point average, which is nothing to sneeze at. While Sean was still in high school, he developed a strong relationship with a local hip-hop station: WHTD. The station held weekly rap battles, which he regularly competed in. One day, Sean heard that Kanye West was going to be doing a radio interview with a local urban gospel station. He hurried down to the station on the day of the interview and asked Kanye to listen to him freestyle for a little bit. Although Kanye was obviously hesitant at first, he was impressed by Sean’s abilities. Just two years after that fateful encounter, Anderson was signed by Kanye’s record label.

In 2007, Sean was able to release his first mixtape, entitled Finally Famous: The Mixtape. Although the mixtape failed to gain a lot of mainstream attention, it still helped to put “Big Sean” on the radar of hip-hop fans around the world. Not to mention, it did get him some minor attention locally. In 2009, he released his second mixtape, UKNOWBIGSEAN. The mixtape had a whopping 30 tracks, which is pretty impressive considering the fact that it only came two years after the release of his first. Just a year later, he released Finally Famous Vol. 3: BIG. True to its name, this was a major release. It didn’t just involve Sean — it also featured the voice talents of musicians like Tyga, Drake, Mike Posner, and Asher Roth. With this release, Sean was beginning to accrue a significant following both locally and online. He was becoming known as a major up-and-coming artist. 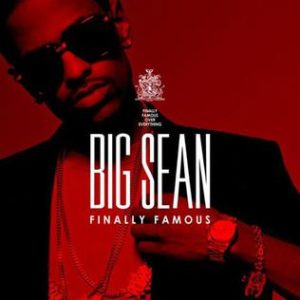 In 2011, Sean was able to finally release his debut album Finally Famous. The album suffered multiple set-backs, due to issues with sample clearance. The release of Finally Famous was majorly hyped up, and it proved to be for good reason. The album featured guest appearances from Lupe Fiasco, John Legend, Rick Ross, Wiz Khalifa, Kanye West, Nicki Minaj, and more. This wasn’t just some little mixtape. It was a major hip-hop album, and it included the work of some major hip-hop stars. This song definitely attracted some mainstream attention, if only because it involved so many mainstream names. Sean’s career saw another massive boost in 2012 with the release of the single “Mercy”, a GOOD Music compilation album that featured Big Sean, Kanye West, Pusha T, and 2 Chainz. This song, which would eventually be nominated for Best Rap Song at the 55th Annual Grammy Awards, garnered even more mainstream attention for this budding Detroit-based artist.

In September of 2012, Anderson released the mixtape Detroit, which featured rappers J. Cole, Royce da 5’9″, Kendrick Lamar, and Tyga. However, this was all just hype-building material for his second studio album Hall of Fame, which was eventually released in 2013. The release of this album was even bigger than his first, finding singles in “Guap”, “Switch Up”, “Beware”, “Fire”, and “Ashley”. “Beware” was one of the more popular singles of the group, and as a collaboration with Jhene Aiko and Lil Wayne, it served as a primer for where Sean would take his career in later years. Before Hall of Fame had even released, Sean was telling the press that he had already begun work on another album. This album, he claimed, was inspired by a recent relationship. By September of 2014, Sean had signed with Roc Nation. 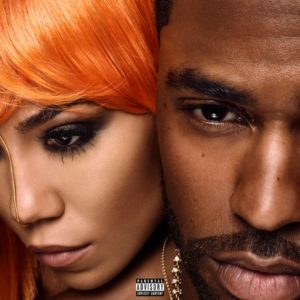 In February of 2015, Big Sean released Dark Sky Paradise, and it was his first album to debut at #1 on the Billboard 200. A year after the album’s release, it was officially certified platinum. Dark Spy Paradise spawned such singles as “IDFWU”, “Blessings”, “I Know”, and “Play No Games”, and it featured the likes of Ariana Grande, Kanye West, and Drake. Big Sean’s career took a really interesting turn recently when he released a self-titled album with Jhene Aiko. The duo formed a group called TWENTY88, and TWENTY88 was critically acclaimed. Everyone really liked the pair’s collaboration in “Beware”, and their collaborative album was praised for being deeply emotional, fun, and technically impressive. His fourth studio album, currently untitled, is still in the works.

No, Big Sean is not currently married. His dating life has been the subject of a lot of scrutiny, and he has formerly held an engagement with actress Naya Rivera. He also briefly dated Ariana Grande. He claims to not be tied to anyone right now, however.

Are Big Sean and Jhene Aiko together?

When Big Sean and Jhene Aiko formed TWENTY88 earlier this year, a lot of people suspected that they were romantically together. Even today, it’s a point of contention among celebrity gossip magazines. Jhene announced that she was married to a New York producer in March of 2016, and just a few months later it was announced that they were getting a divorce. This divorce announcement came just a couple of months after Sean and Jhene were seen kissing in public. Nothing seems to be official right now, but I think that everyone can agree that as long as TWENTY88 keeps great music, they can be whatever they want to be.

Although musicians don’t really broadcast their yearly income in the same way that athletes do, it’s still possible to create an estimate based on recent album releases, tour dates, and so on. 2015 saw the release of Dark Sky Paradise for Sean, which is arguably the biggest album that he has ever released. It can be estimated that he made around $1.5 million off of the release of it.

How much does Big Sean make per day?

Using that $1.5 million salary as a starting point, with some simple math we can determine that Big Sean makes around $4,109.59 per day. That definitely isn’t bad coming from a guy whose career started with radio station rap battles.

Where does Big Sean live? Picture of Big Sean’s house 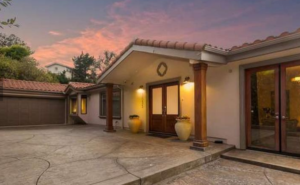 No one really knows where Big Sean lives right now, since he seems like he’s trying to make his private life a little more private. However, earlier this year he put his old Hollywood Hills mansion up for sale. The property is being sold for $2.295 million, and it features large picture windows, 4,200 square feet, wood floors, vaulted ceilings, five bedrooms, and 4.5 bathrooms.

Big Sean started out small, just like a lot of other hip-hop artists. As a result, he has devoted a lot of time, money, and attention to assisting various charitable causes. Anderson is known for having a soft spot for causes that support youth development programs. Throughout his career, he has supported charities like Autism Speaks, UNICEF, United Way, the Get Schooled Foundation, the Clara Lionel Foundation, the United Negro College Fund, and more. He also has his own charitable foundation, aptly titled the Sean Anderson Foundation.

Sean admittedly has not been in the world of major rap releases for very long, but he has already made a strong impression on the industry. His awards include Best New Artist in 2012 from the BET Awards, Best Video with a Social Message in 2015 from the MTV Video Music Awards, and Best Mixtape in 2013 from the BET Hip Hop Awards.