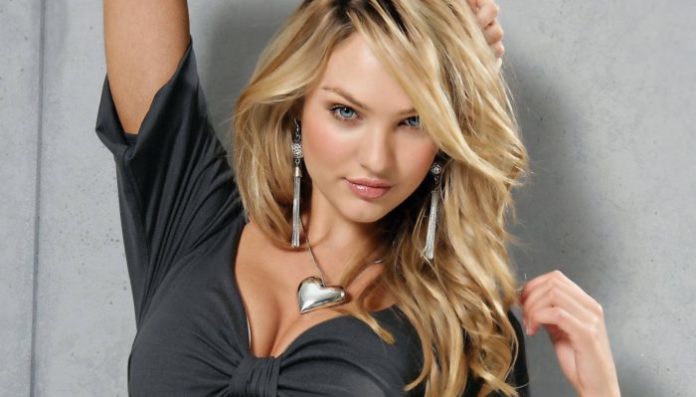 If you ask any South African fashion and modeling enthusiast who their favorite model is, chances are that their answer will be none other than Candice Susan Swanepoel. The South African supermodel is known best for her work in the iconic Victoria’s Secret fashion show and her place in the Forbes Top-Earning Models list. Candice has become an international fashion and beauty icon and has created a great fortune for herself along the way.

How did Candice Swanepoel make her money and wealth?.

Prior to her discovery, Candice aspired to be a ballerina, as she never considered herself beautiful enough to become a supermodel. If not for the fashion scout who found the young girl, the dream she never had would have remained exactly that. Since her teenage modeling career began, Candice found herself traveling the world to satisfy those who wanted her, moving around cities in France, Britain and her home country before settling in New York to continue her career full-time.

The iconic fashion magazine Vogue, was especially fond of the South African supermodel and has had her appear on the covers of their Japanese, Italian, Portuguese, Mexican, Korean, Australian and Brazilian editions. Elle, another popular magazine has also had Candice appear on editions of their magazines around the world. She has also appeared on the front page of numerous other magazines, including GQ, Harper’s Bazaar, Lush, Ocean Drive and i-D.

But don’t be fooled, as Candice is not only a cover girl, as a matter of fact, its not even what she is most admired and known for. The runway is Candice’s real home. She has walked for a countless amount of iconic fashion brands, including Chanel, Dolce and Gabanna, Micheal Kors, Tommy Hilfiger, Jason Wu, Jean Paul Gaultier and Christian Dior to name a few.

Needless to say, looks and infectious flair attracted more than just fashion companies. Candice has been featured in advertising campaigns for a large list of companies, including Swarovski, Nike, Versace and Tom Ford. She was also featured as a model in the “SWIM” catalog for 2010 among the likes of Rosie Huntington-Whiteley and Erin Heatherton.

Being such a prolific model does come with a handsome paycheck, with magazine covers, endorsements and social media earnings, Candice has earned herself a great fortune over the years. In 2010 she racked in around $3 million, which had her debut her place as the number 10 top earning model in the world. She gained one position in 2013 with earnings estimated to be around $3.3 million and from 2015 through 2016, she remained number 8 with earnings estimated to be around $5 millions and $7 million respectively. 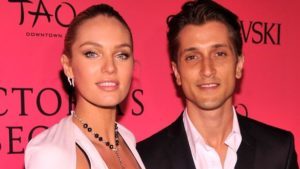 Unlike most International supermodels, Candice has remained rather grounded when it comes to relationships. She met her now-husband, Hermann Nicoli, in Paris at the age of 17. Hermann is a Brazilian male-model,and has even taught Candice Portuguese. In 2015, they announced their engagement, and in October this year they had their first child, a boy named Anaca.

Candice is close friends with her fellow models, Rosie Huntington-Whitely, who is known for her role in Transformers, as well as Lily Aldridge and fellow South Africans Doutzen Kroes and Behati Prinsloo.

She was the cover model for the Victoria’s Secret SWIM Catalogue in 2013 and in 2014, Candice topped the Maxim magazine list for the ‘World’s Hot 100 Beautiful Women.’ She is also proficient in English, Afrikaans and Portuguese. What we can derive from this is that Candice’s beauty knows no bounds and is highly infectious. 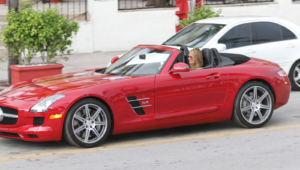 With the millions she’s made in modeling, Candice has used some of that wealth to buy a beautiful supercar. Her current ride is a red Mercedes-Benz SLS AMG Roadster. This gorgeous vehicles packs a V8 engine and go from 0 to 100 km/h in just 3.8 seconds. Even though she drives the 2012 model, the average price of the car still goes for $177,000.

Although Candice earns a significant amount every year and enjoys splurging on high-end fashion, she also knows how to give back to those in need. With fellow model Christy Turlington, Candice has been involved with the charity Mother2Mother, which aims to fight HIV and AIDS, a prevalent disease among African women and children. She has also designed a line of denim clothing, where the profits go toward the charity.