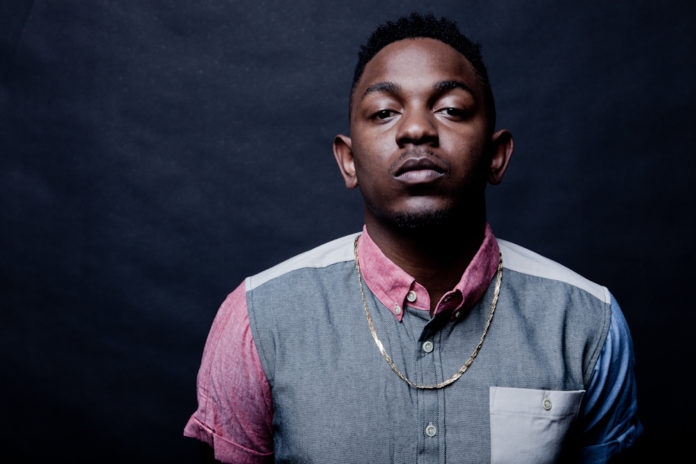 Between 2012 and 2014, Kendrick Lamar became one of the biggest rappers in the game. With the release of albums like good kid, m.A.A.d city and To Pimp a Butterfly, he was able to pull together a large, highly dedicated fan base. As one of the fastest rising rappers in the music industry right now, one can’t help but marvel at this empire that he has already built for himself. In this article, I’m going to be talking a little bit about Kendrick’s rise to fame, while also making sure to discuss how all of this fame has gotten him rich.

How did Kendrick Lamar make his money & wealth?

Kendrick Lamar was born in June of 1987 in Compton, a city located near Los Angeles. Growing up, he was deeply inspired by a lot of the music that came out of his area. When he was a kid, he was able to watch Tupac Shakur and Dr. Dre film a music video, for the song “California Love”, and the experience changed his life. From that point forward, Lamar seemed very interested in pursuing a career in music. When he was just sixteen years old, he released his a mixtape (his very first), entitled Youngest Head Nigga in Charge (Hub City Threat: Minor of the Year). The mixtape received a lot of local attention, and although it didn’t win him any Grammy’s or anything, it still put him on the map as a promising young artist. It also allowed him to acquire a recording contract with an independent record label in Carson called Top Dawg Entertainment. 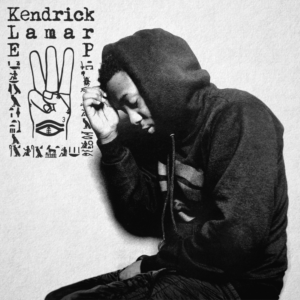 Through Top Dawg, he was able to release another mixtape in 2005 entitled Training Day. Again, although he wasn’t a popular mainstream artist by this point, he was establishing his brand and developing connections with other artists in the industry. Between 2005 and 2008, he would work alongside other local rappers like Ya Boy, The Game, Charles Hamilton, and Lil Wayne. In 2009, he received some serious help from Lil Wayne that allowed him to release his third mixtape, C4. Up until this point in his career, Kendrick went by the moniker “K-Dot” for a stage name, but he decided to drop it shortly after releasing C4. Later in 2009, he released The Kendrick Lamar EP. Little did he know that the next couple of years would define him as an artist.

Kendrick’s first major musical release came in 2010, when he released the album Overly Dedicated through Top Dawg Entertainment. Again, he didn’t rocket to stardom with release, but it actually charted on the Billboard Top R&B/Hip-Hop Albums chart, so people listened to it. The mixtape was highly praised by critics, and it he began to develop a reputation in the hip-hop world outside of just his local scene. Some of the music on the mixtape, like the song “Ignorance Is Bliss” became really popular, and it actually led to major producers like Dr. Dre catching wind of the rapper known as Kendrick Lamar. Lamar’s career was really just starting out, but he was already capturing the attention of same major names in hip-hop. 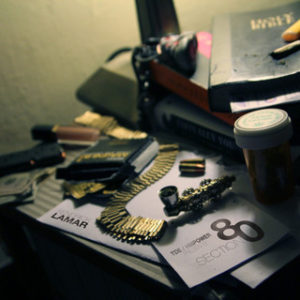 In 2011, Lamar released his first independent album with Section.80, and it was met with a tremendous amount of critical acclaim. The album featured guest appearances by the likes of Colin Munroe, Schoolboy Q, and ab-Soul. It sold very well online, and the most impressive part of its release is that it was able to see this success without much marketing or promotional material. People were beginning to think that this young guy was going to come in and change West Coast rap forever, and looking back, they may have been right. In 2011, Kendrick had some more high-profile collaborations, with his most notable being with Drake in Take Care. In 2012, it was announced that all of Kendrick’s hard work had payed off. He had signed a deal with Interscope Records and Aftermath Entertainment, which meant that it was time for this West Coast rapper to step into the big leagues.

He was able to meet the challenge with grace. In October of 2012, he released his major debut album good kid, m.A.A.d city, which was both critically and commercially successful. The album sold 242,100 copies in its first week, and songs like “Swimming Pools (Drank)” and “Poetic Justice” received tons of airplay. Nine months after the albums release, it was certified platinum by the RIAA. Effectively, he had made it big. In 2015, he released a second album called To Pimp a Butterfly, which modern critics today believe could be one of the best rap albums of all time. The album earned numerous Grammy nominations, and it basically cemented Lamar’s legacy as one of the most successful mainstream rappers of all time. Most recently, Lamar released a compilation album, which has also seen a good deal of success. Kendrick Lamar started small, but his success in his pursuits has been far from small.

Kendrick Lamar is 29 years old, so it isn’t hard to imagine him settling down with someone special. As it turns out, in 2015 he announced that he become engaged to longtime girlfriend Whitney Alford. The happy couple look to get married some time in the near future.

2015 was a huge year for Kendrick, since it was the year that he released To Pimp a Butterfly. Forbes has estimated that, before taxes, Lamar made close to $12 million in 2015. This is nothing compared to how much someone like Drake will make in a year, but it’s pretty significant when you consider that this is just his second major release.

How much does Kendrick Lamar make per day?

Using that $12 million figure as a starting point, we can do some simple math to calculate approximately how much Lamar makes in a day. When you break it down, his daily income comes to around $32,876 per day. Fun fact: If every one of those dollars was a single, then his daily paycheck would weigh over 72 pounds. 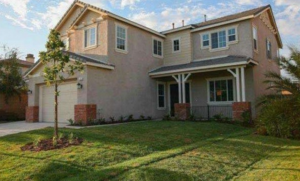 Kendrick is known for being a more intelligent, sensible rapper than some of his other West Coast counterparts. His lyrics are more contemplative than boastful. As a result of that, it’s no surprise that his most recent housing purchase only costed him $523,500. A couple of years ago, Lamar purchased a 4-bedroom house in Southern California. It’s located an hour outside of Los Angeles, so this isn’t the kind of urban mansion that a lot of people in music end up buying. You can’t help but admire his sensibility with this purchase.

Kendrick wasn’t exactly raised in poverty, but that doesn’t mean that he can’t be charitable. He’s a really wealthy guy, and he has taken it upon himself to spend some of his money on the sake of the greater good. Over the years, he has given time and money to charitable organizations like the American Red Cross, while also frequently donating to Compton after-school programs and appearing in various charity concerts.

His career was kind of quiet to begin with, but in recent years, Kendrick Lamar has been one of the most critically acclaimed artists of the generation. Among his awards are a BET Award for Best New Artist, a 2016 Grammy Award for Best Rap Album with To Pimp a Butterfly, a 2016 Grammy Award for Best Music Video with Taylor Swift for “Bad Blood”, a Soul Train Music Award for Album of the Year with Good Kid, M.A.A.D City, and a MOBO Award for International Artist in 2013. These are just a small selection of awards that he has won thus far. If you tally them all up, Kendrick has actually earned over 40 major awards for his work.