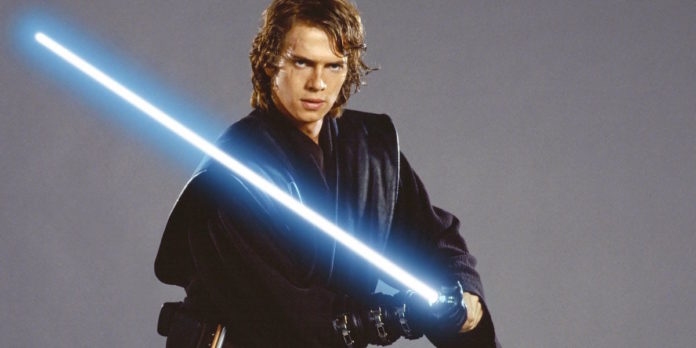 Although he had acting experience prior to it, Hayden Christensen is perhaps best known for his depiction of Anakin Skywalker in the Star Wars prequel trilogy. I think that it it is safe to say that he will be remembered for that role for quite some time, especially with the increasing popularity of the science fiction series. Did Hayden Christensen retire from acting altogether following his work with the franchise? In this article, I’m going to answer that key question and many more. I’ll be discussing how Hayden was able to rise to such a prominent film role, while obviously making sure to let you all know what he has been doing with his career in more recent years. 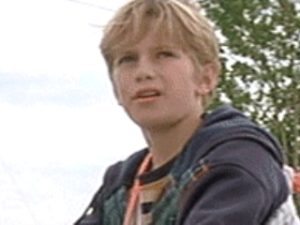 Hayden Christensen was born in Vancouver, Canada in April of 1981. He grew up predominantly in different areas of Ontario, but he spent the summers with his maternal grandmother on Long Island. During his time in New York, Hayden would attend various drama programs, including the Actors Studio in New York City. He made his film debut in September of 1993, when he made a small appearance in the television series Macht Der Leideinshafct, also known as Family Passions. Christensen was only twelve years old at the time. Shortly after that role, he was able to appear in the John Carpenter film In The Mouth of Madness. Again, this was just a very small part, but it was still a great way for him to get his name out there. Over the course of the next couple of years, he would employ that same strategy: appear in several small parts for the purposes of acquiring more exposure.

Between 1995 and 1999, Hayden kept himself very busy with these kinds of roles. He appeared in movies like The Virgin Suicides and Harrison Bergeron, while also appearing in television shows like Forever Knight, Goosebumps, and Are You Afraid of the Dark?. He was actually able to attract some decent national attention in 2002, for his depiction of the character Scott Barringer in the show Higher Ground. The program was admittedly short lived, but Hayden’s portrayal of a sexually abused young man genuinely impressed and surprised a lot of people. He achieved further critical acclaimed in 2001, when he played another misunderstood teenager in the more niche film Life as a House, where he worked alongside the likes of Kevin Kline and Jena Malone. The performance earned him a Golden Globe and Screen Actors Guild Award nomination. 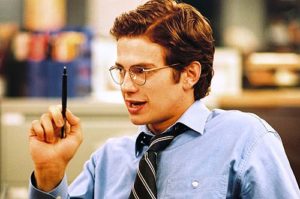 He continued to develop his career in the following years, making his stage debut in 2002 when he performed in a London Production of This Is Our Youth. He would perform alongside Jake Gyllenhaal and Anna Paquin, who were honestly much more well-known Hollywood figures at the time. In 2003, he starred in the drama Shattered Glass, a film about the life of The New Republic reporter Stephen Glass. The film didn’t make very much money at the box office, but both Christensen’s performance and the movie itself received rave reviews. Now, while all of this was going on, big things were going on behind the scenes. In 2000, it was announced that Hayden would be playing Anakin Skywalker in the upcoming Star Wars prequel films. This would prove to be, without a doubt, his most high-profile role yet.

The role of Anakin Skywalker was aggressively cast, and if you take a closer look at Hayden’s prior acting experience, it made a lot of sense that he was chosen. As someone who would become Darth Vader, it was crucial that the person chosen to play Anakin was capable of running both hot and cold. Christensen was probably typecast into that angsty teenager role during his early career, so this was a natural transition. He first appeared in the role in 2002, with the release of Star Wars: Episode II – Attack of the Clones. Hayden’s performance received mixed critical reception, with some feeling as if his delivery was often flat or stiff. Despite that opinion, he also received several Saturn Award and Teen Choice Award nominations for his work in the film. 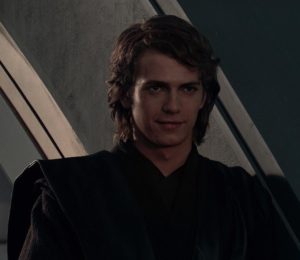 Hayden went to reprise his role of Anakin Skywalker in 2005’s Star Wars: Episode III – Revenge of the Sith. There was a slight twist to his job description in this one, though. He was also going to be playing Darth Vader in this movie. Again, his performance received mixed reception. Although it was widely considered to be an improvement from Attack of the Clones, it was still disparaged by critics and Star Wars fans alike. The polarizing nature of this performance, again, is highlighted by the fact that he earned a Saturn Award nomination for Best Actor for his performance. Today, many people believe that Hayden’s performance was just fine, but that sloppy and awkward dialogue greatly hindered his overall image. Natalie Portman’s portayal of Padme Amidala was also panned by critics, despite the fact that most people today would agree that she’s a phenomenal actress.

With that strange and conflicting experience behind him, Hayden returned to acting in 2006, with a role in the small film Factory Girl. Between 2005 and 2010, he appeared in many movies, including Awake, Jumper, New York, I Love You, Takers, Virgin Territory, and a lot more. Jumper was the largest success out of this group, making a lot of money at the box office despite unfavorable reviews from critics. After 2010, Hayden took a hiatus from all of it before announcing that he was creating his own production company in 2013, entitled Glacier Films. Glacier Films released their first movie American Heist in 2014, which starred Christensen. That same year, he appeared in the movie Outcast alongside Nicholas Cage. That was three years ago, though. What is Hayden Christensen doing in 2017? 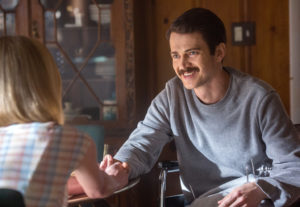 Although he may not be gracing magazine covers like he used to, Hayden Christensen is still very much a part of the filmmaking industry. In 2015, he played the role of Don Piper in the Christian film 90 Minutes in Heaven. Currently, he is filming the movie First Kill, which is an action movie that is slated for a 2017 release. First Kill is being directed by Steven C. Miller, and Bruce Willis is set to co-star. Whether you loved or hated his portrayal of Anakin Skywalker, Hayden Christensen has not allowed his controversial work in a popular franchise to slow his career down. It is likely that he will continue to appear in many films in the years to come.