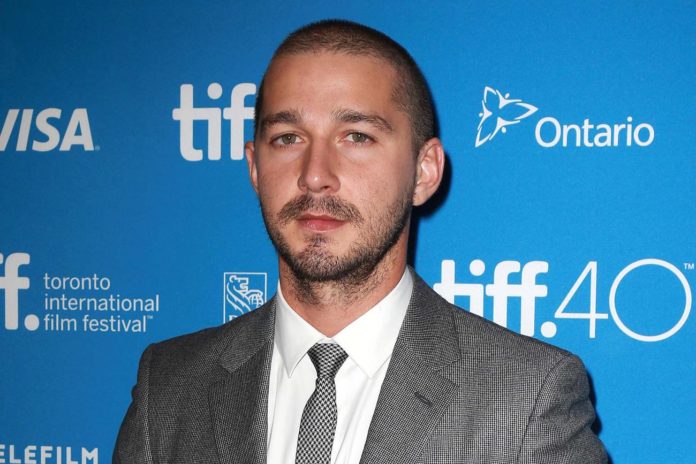 Shia LaBeouf was born in June of 1986 in Los Angeles, California. His mother was a dancer, and his father was a veteran from the Vietnam War. Shia had a rough upbringing, but he doesn’t hold anything against his parents, who he thought of as hippies. Their parents divorced when he was young, mostly due to financial issues. He grew up very poor with both of his parents, and there was even a time when his uncle was thinking about legally adopting him. He received a lot of mistreatment from his father, who frequently suffered from war flashbacks. That didn’t stop LaBeouf from pursuing a career in entertainment, however. He attended a performing arts magnet school in Los Angeles, which instilled a strong interest and some strong abilities in acting at a relatively young age. 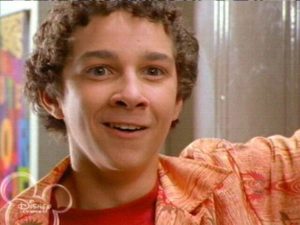 To cope with his unstable home environment, Shia would frequently practice comedy with his family and friends. To lighten the mood among his family, he would often do impressions of his father. When he was just 10 years old, Shia would do routines in comedy clubs, with his primary gimmick being that his material was risque and he was so young. While a lot of kids decide to enter the entertainment industry because they have dreams of being a star, LaBeouf decided to enter the entertainment industry because he wanted to make money for his family. He saw his big break during the early 2000’s, when he starred in the Disney comedy show Even Stevens.

This would prove to be a real blessing for Shia, who would later say that it was the best thing that ever happened to him. His strong connections with Disney allowed him to take on other large roles, including a critically acclaimed performance in Holes, where he had a leading role. In 2005, he was cast in Constantine, a box office success that also featured the talents of Keanu Reeves and Tilda Swinton. This would certainly not be the last commercially successful film that LaBeouf would find himself in. In the years to follow, he would see his career in film reach completely new heights. He had a few small roles in 2005 and 2006, which all led up to his career exploding in 2007. 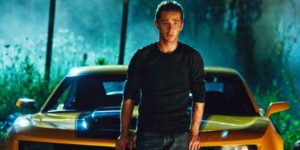 One of Shia’s first major “adult” roles came when he starred in Disturbia, which released in April of 2007. The film, largely inspired by Rear Window, involved a teenager who spied on his neighbor, believing him to be a serial killer. The film made $117 million with a $20 million budget, and Shia received massive critical acclaim for his portrayal, which was seen as a very mature step up from previous roles. The film was surrounded in enough buzz upon release that, just a day after it came out, he was able to host Saturday Night Live. He was cast in one of his most iconic roles as Sam Witwicky, in the new Transformers film franchise. Although the film received mixed reviews, it was a massive box office success, and its release forced Shia directly into the public spotlight.

Just in 2008, he ended up appearing in another box office hit with the release of Indiana Jones and the Kingdom of the Crystal Skull. Shia was cast as the son of Indiana Jones, and both the movie and Shia’s portrayal were panned by critics. To his credit, LaBeouf was elegant in his failure, saying that he felt as though he had failed the Indiana Jones franchise. He later appeared in Eagle Eye, another film that critics said fell just short. In 2009, Shia reprised his portrayal of Sam Witwicky in the film Transformers: Revenge of the Fallen. Again, the film was panned by critics, but made an insane amount of money at the box office. Shia’s performance received heavy criticism, with critics and fans alike saying that he wasn’t a strong enough actor to carry the film on his own. 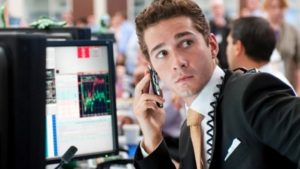 In 2010, he appeared in another major film: Wall Street: Money Never Sleeps, a sequel to the highly popular 1987 film Wall Street. His performance receive mixed reception, which only further disillusioned the young actor. He played Sam Witwicky again in the film Transformers: Dark of the Moon, which would be his final movie with the franchise. The fourth film in the franchise would see Mark Wahlberg cast as the male lead. In 2011, he saw his directorial debut with the film Maniac, which was not all that successful commercially. In the years to follow, Shia began to venture into more unusual pursuits. He created three graphic novels and a webcomic series. He starred in an Icelandic music video. LaBeouf, in 2014, appeared in the film Fury, where his portrayal of Boyd Swan received near-universal critical acclaim. Some argue that it is his best performance yet.

Earlier this year, LaBeouf starred in the movie American Honey, where he received even further acclaim. How exactly what he able to turn his acting abilities around so quickly? Some think that LaBeouf’s strong interest in performance art, which began in 2014, is what allowed him to take his career to the next level. This began, famously, in 2014 when he attended the 2014 Berlin International Film Festival with a paper bag over his head. Just a couple of days after that, he held a six day performance where he sat in a cinema and watched his old movies, as a form of public apology. Shia’s career has definitely taken some interesting turns over the years, but where is it headed right now?

Well, from here, it definitely seems as if Shia will continue to act well into the future. In 2017, he is slated to have a starring role in the film Borg vs. McEnroe, a Swedish film about a famous tennis rivalry. He is set to play the role of John McEnroe. As I mentioned, in 2016 he already appeared in the film American Honey. Although he isn’t starring in massive blockbuster films like he was a couple of years ago, it still appears as if Shia is going to be remaining a prominent figure in Hollywood at least through the near future. Whether he’s creating performance art or appearing in major movies, this young actor will continue to keep himself busy.