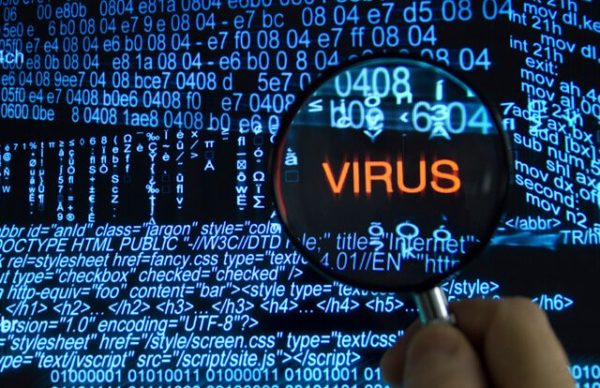 A new year brings plenty of new threats to your computer. Considering last years pervasiveness of ransomware, hacking and Trojan attacks, many people are looking to see who has the best protection from viruses and malware at the best price. Here, we will list off the top ten antivirus programs of 2018, taking into account features, protections and price. 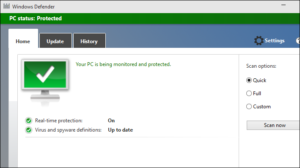 If one were to write this review a few years ago, they would have not even thought of mentioning Window’s standard firewall and antivirus, Windows Defender. Out of the security dark ages, Windows Defender has become something of a standard in protection, which is great as it often does come standard. Windows Defender is handy not only as installation isn’t needed and protection is reasonable, but Defender often is paired with your Windows Updates and is thus pretty well protected against emerging threats.

McAfee is another company who has had a more tumultuous past but seems to be on the upswing in handling malware threats. While perhaps not the most comprehensive in any one category of protection, the Antivirus software featured with the AntiVirus Plus suite is paired with a comprehensive suite of security measures. Also, one purchase allows the use of McAfee on your Windows, Mac, Android or iOS devices, though there is a marked reduction in performance for Mac users. McAfee, like a few others on this list use a somewhat new technique in antivirus detection, the behavior-centric model which has been shown to be quite effective. 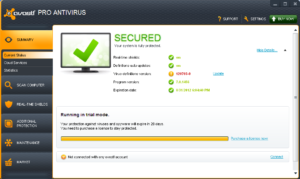 Coming in both the free and $40 version, Avast offers great protection for those not willing to spend on security, and a few valuable features to those willing to shell out a few more bucks. One of those key features is a sandbox which allows for the running of suspicious program in a safe manner to determine potential malware while not blocking out potentially useful programs. One drawback is the malware scan, which while effective, can lag behind in speed when compared to most other antivirus and security programs. That being said, the old adage about slow and steady winning the race can certainly be applied here, as Avast’s performance is quite good, even for the $40 price tag. 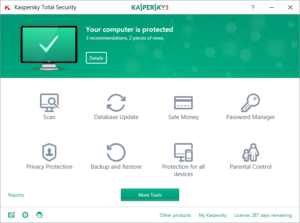 With a similar price point as Avast, Kaspersky takes the number 7 spot for best antivirus. While perhaps not as comprehensive in features as previous choices, Kaspersky is fantastic at finding and disabling malicious code, and doing so in a hurry with quick scans. One should keep in mind though that Kaspersky’s ability to handle malicious websites aren’t quite up to snuff, and thus safe browsing is still encouraged. One big pro point in this antivirus is the anti-phishing tech rolled into the program, which performs great when compared to competitors. 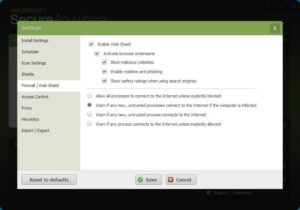 An antivirus not likely to be seen as one of the big names in the past may change that very soon. Webroot is an incredibly fast, small and adaptive antivirus program that has plenty of other features including the handling and recovery from ransomware. Using behavior based scanning, Webroot can find malicious code even when that code was made between updates and can handle threats without bogging down your computer. One slight downside is for best effectiveness, an “always-on” policy is recommended as Webroot uses massive cloud libraries to scan through your computer to ensure everything is fine. Unlike many programs, for the unknown malware, not only is behavior based scanning used but if detected, there is a solid chance that a real person may end up inspecting the code and ensuring its nature before adding it to a library and preventing further infection. This makes Webroot great for the end user, and a fantastic deal for both price and performance. 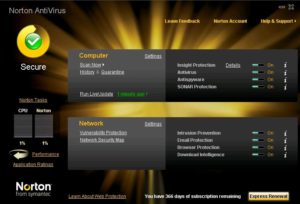 Making it to the middle of the list is Norton Antivirus, one of the biggest names in computer security. Alongside their already fantastic 360 security service, the Norton Antivirus recently revived their antivirus software and has improved it somewhat. With features like the Power Eraser which permanently removes even the toughest of malware and an orientation against web threats, Norton gives peace of mind quite handily. One drawback is that tech support is extremely limited, and while user friendly, those in trouble may have some problems in getting solutions from the forums if not terribly tech literate. Overall, this is a great basic antivirus if you don’t want to invest into a full security suite just yet. 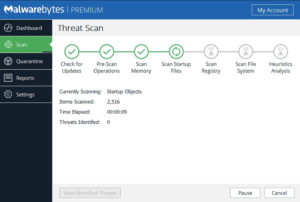 Though often used in tandem with another security program, MalwareBytes is a fantastic choice either when using the paid or pro version. Capable of detecting even the sneakiest of malware and viruses, MalwareBytes 3.0 is a massive step up for many people. It’s quick in installation, and while the first scan can take upwards of 20 minutes, the consistent protection is well worth the wait. This is also one of the few antivirus programs that also handles anti-exploit programming and can work against ransomware, which as we saw in 2016 were an increasing problem. 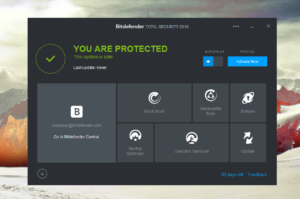 Bitdefender, also known for anti-ransomware decryptor technology, also has excellent virus protection. Appearing more as a competitor to full suites like Norton 360 and the McAfee Security Suite, Bitdefender offers both a quick scan (though one may debate whether “quick” would be a proper term) as well as vulnerability scans which can handle plenty of issues. Likewise, there is an appropriately named “Paranoid” mode, which allows for more protections and tighter control. If you need what amounts to a panic room for your PC, you certainly could do far worse than Bitdefender Antivirus.

Incorporating both antivirus and stealth features, ZoneAlarm by Check Point is a fantastic case of innovation in a field where innovation is essential to success. Promoting the use of stealthing ports as a technique to preventing attacks, ZoneAlarm allows for tight network control and in the case of a malware break in to the system, a limited effect across the network. This protection is a little weakened by the fact that both exploit based attacks are still a threat, and the OSFirewall can tag all sorts of programs as threats, not just the malicious ones. However, for the price (free) it’s an absolutely fantastic deal and can allow for great protection at the best price. 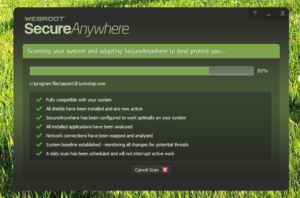 Topping off our list of best antivirus programs for 2018 is Webroot’s Secure Anywhere. With the size and speed comparable to Webroot’s other entry into this list, Secure Anywhere can also handle ransomware threats and decrypt files that have been locked up by such malicious applications. Across the board, Secure Anywhere allows for quick, accurate, and low impact security for a price of below twenty dollars, making it great for professional and entry level users alike.