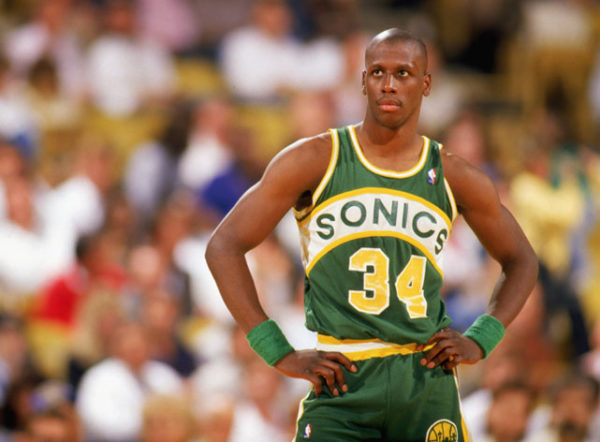 It is no surprise that sport is big business. With advertising, endorsements, and of course the masses of fans in giant stadiums, it would seem that even a mediocre sports franchises are destined to some degree of wealth for everyone involved. However, this seemingly easy formula to riches is anything but. Here, we take a look at ten sports franchises that didn’t quite last up to the present day, either through sale or failure. 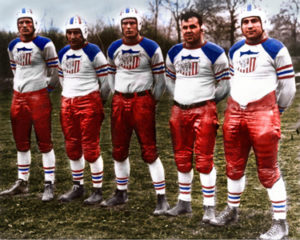 Starting off our list of defunct sports franchises is the St. Louis Gunners, which started out as a football team sponsored by the Missouri National Guard’s 128th Field Artillery Company. Before entering the NFL in 1934, the Gunners would have three successful seasons against their NFL and semipro counterparts, winning 23 of 36 games. After the team lost a bid to buy the spot of the Cincinnati Red’s NFL spot, the team would join the league regardless, and end up placing 5th in the NFL west. Due to a fair share of backroom issues, the Gunners would not last long within the NFL, transferring to the Midwest Football League before dissolving as a team in 1940 (when the MWFL also happened to expire). 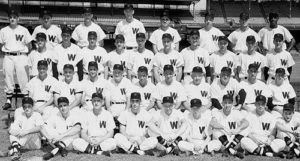 For many on this list, lasting a decade would have been a lofty goal. However, for the Senators, it would be a mere fraction of their nearly 60 year run of representing America’s pastime within the capitol. Starting off as such a losing team that a running joke was “ Washington (D.C.): the first in Peace, the first in War, and the last in the National League”, this team seemed destined to fall out of the history books until Walter Johnson showed up. Nicknamed “Big Train”, this rural Kansas pitcher was seen as a prodigy, often throwing the ball faster than anyone had seen before, and ending up breaking the losing streak of the Senators, alongside records for wins (417) and strike outs (3,508). By 1924, the Senators would snag an upswing and become World Champions, beating out the New York Giants baseball team. 1925 would bring another title, but the next three decades would be filled with close calls, with no big payoff. By 1960, the team would be traded off and would become the Minnesota Twins. 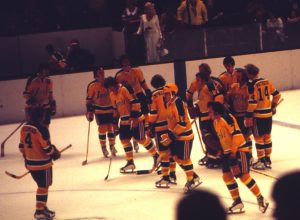 Originally hailing from San Francisco and then Oakland, California, the California Golden Seals lasted from 1967 to 1976. As a result of chronically low fan turn out, the Golden seals would bounce between owners and locations quite frequently over their 9 year existence. While seeing a slight improvement in 1971 to 1972, this streak of wins and subsequent increase in fans did not last long, as nearly half of the teams best performers left at the end of the season for higher paying contracts. Soon after these events, the team would be moved the Cleveland to become the Barons, who themselves would not last very long at all in the sports world. 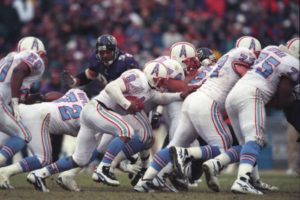 Starting in the American Football League and ending their run within the AFC of the NFL, the Oilers would last nearly 40 years. Originally founded by Houston oil man Bud Adams (who himself would go on to own more sports franchises as the decades turned), the Oilers were a success from the get go, appearing in the first three AFL championships. They would continue to have success on the field to the point of getting not only their own stadium built, but having the first with a proper dome. By the 1970’s, they would be a very well known team, and despite dropping to the absolute bottom of the NFL’s AFC rankings after merging, would continue to have a dedicated fan base. This would lead into a very tumultuous decade, which would include wild card bids for championships, but also terrible losses. In the late 1980’s, there would be a resurgence alongside renovations to the team’s stadium, but this would not translate to long term survival as by 1996, the stadium was so quiet and empty during games that coaching discussions could be heard from the nosebleed section. 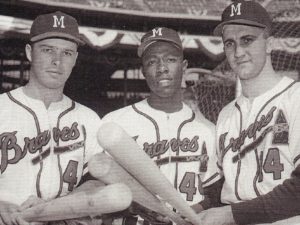 Between their original home of Boston and their current residence within Atlanta, the Braves baseball team made a 12 year stop within Milwaukee. Welcomed to the city as a much needed boost to the city’s sports reputation, the team would set a league record of drawing in 1.8 million fans to their games. The first 5 years of the franchise would be filled with great performances by the likes of Hank Aaron, whose MVP season would lead the team to a World Series win. The latter half of their stay in Milwaukee would be met with some difficulty, though the team would not experience a losing season. The end of the franchise would be sealed when the owner of the team would sell stakes to a Boston firm, who in looking for a bigger fan base, transferred the team to Atlanta to increase profit margins. 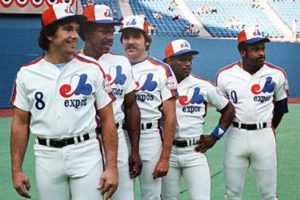 Taking their name from the recently ended World Expo fair in Montreal, the Expos would begin their franchise in 1969 under the command of Gene Mauch. They would host the first MLB game outside of the United States with their first game against the St. Louis Cardinals, and would go on to win the match 8-7. This early win would not be the start of a trend however, for the first decade of the franchise would not produce a single winning season. However in 1976, the Expos would begin building a true powerhouse of a team, fielding in rookies and putting them through what was considered one of the best development programs in the league. While performance would increase, this would be cut short by a myriad of problems including rising salaries, lowered attendance, a players strike, and even a partial move to San Juan, Puerto Rico, the franchise would close down in 2004. 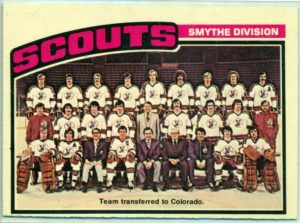 Though an incarnation of the Kansas City Scouts live on to this day as the New Jersey Devils, the original Kansas City Scouts had an astonishingly short life of only two years. Having only 15 wins out of a total of 80 games within their first season, this team which was added as a franchise as part of NHL expansion efforts never really carried much hope for the local fan base. In going through three coaches between the first and second seasons, things simply did not improve, and the franchise would leave town with their tail between their legs, with only 27 of 180 games being tallied as wins. Matters were not helped when it was discovered that after a last ditch attempt to keep the team in town via a season ticket drive, only 2,000 of the 17,000 seat home stadium had been bought out. 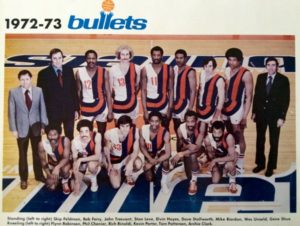 The Baltimore Bullets were a rare breed of team that, while not lasting more than a decade as a franchise, also managed to gain one championship title and two additional playoff appearances. This initial success, as one may have guessed, did not translate to anything close to legendary status, as within the first year of transferring to the newly created NBA, the Baltimore Bullets would lose both their title and any qualifications to playoffs for the remainder of their existence, ending on a dismal 3 win, 11 loss 1954 season, making it only partway into the season before folding as a team. This event is one that would not be repeated even into the present day, some 6 decades later. 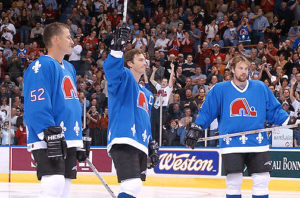 Despite being out of the NHL for over two decades, the Nordiques still have carried a large cultural presence within their native Quebec, being the only long term professional hockey team for the region since 1920. Originally meant to be a San Francisco team for the World Hockey Association, the team would join instead representing Quebec as a result of funding and stability. What would not be stable however, would be their coaching roster, starting out with Maurice “The Rocket” Richard (a legendary hockey player in his own right), who spent only 2 games as coach before deciding that an ambassador role was more his speed. While only winning around 49% of all games played, the team would retain a great deal of popularity until financial strains hit them in 1994, where the local government refused to lend any further financial support. As a result of this, the team would hop border to become the Denver Avalanche soon after the end of the 1995 season. 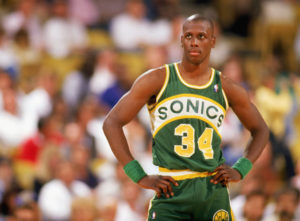 Topping off our list of sports franchises that no longer exist is the Seattle Supersonics. Named after an also cancelled Boeing construction project (the Boeing 2707 Supersonic Transport), the Seattle team would for decades seem a mainstay of the Seattle sports scene, alongside other teams such as the Seahawks and Mariners. However, this would not be the case, as despite having solid performances during the 70’s and the start of the 80’s, as well as a resurgence through the 90’s, the franchise would fall in 2008 just after drafting the basketball star Kevin Durant. There may be yet hope for basketball fans in Seattle, as in 2016 NFL star Russel Wilson announced interest in investing into a new NBA franchise alongside hedgefund manager Chris Hansen.