A$AP Rocky Net Worth – How Rich is A$AP Rocky 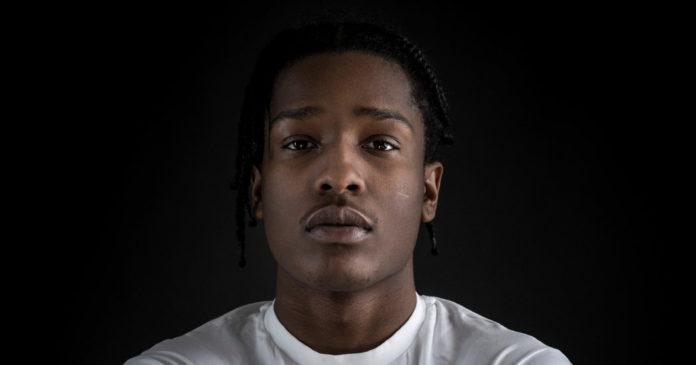 A$AP Rocky, also known by his birth name Rakim Mayers, has become one of the most popular rappers in the game right now. He has only really been releasing music since 2011, but in this short period of time he has managed to become highly successful. Rocky had a rough childhood, but thanks to this success he has been able to live very comfortably in more recent years. How rich is A$AP Rocky in 2017? In this article, I plan to answer this question, among many others. I’ll go over how Rocky was able to become so famous while also making sure to talk about how his current fame has affected his financial success today. Without further ado, let’s see if we can’t learn a little bit more about this rap sensation.

How did A$AP Rocky make his money and wealth? 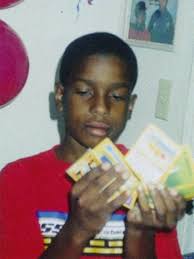 Rakim Mayers was born in October of 1988 in Harlem, New York City. At a very young age, Rakim and his family moved to Harrisburg, Pennsylvania. It was here that Mayers would pick up rapping, largely being taught by his older brother. It has been said that without his brother’s influence, he may never have acquired such a strong interest in rap music. He moved to Harrisburg when he was eight years old, and he would see his family life change in a major way over the course of the next couple of years. When Rakim was about 12 years old, his father went to jail for selling drugs. Following that sudden turn of events, Rakim’s mother moved the family up to North Carolina, where they lived out of homeless shelters. They found that their situation wasn’t improving in North Carolina, and so Rakim’s mom decided to move the family back up to New York.

Shortly after their return to the city, Rakim’s older brother was shot and killed in Harlem. Just thirteen years old, this death absolutely crushed Mayers, who obviously looked up to his older brother in a serious way. His brother’s death only strengthened his connection to rap, however. (When Rakim would make it big as A$AP Rocky, he would rock the same unique hairdo that his older brother was known to wear.) This death didn’t make family life any easier on Rakim, and he and his family continued to bounce from shelter to shelter. In a desperate attempt to pull himself out of his bad circumstances, Rocky turned to the drug trade. He started off selling marijuana, but he would eventually graduate to selling crack. Within just a couple of years, this young man had seen his life turned completely upside-down. 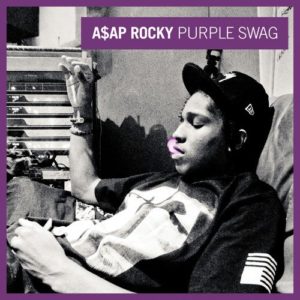 Rakim would be involved with the drug trade for a good while. In 2007, he was able to join the A$AP Mob crew, a hip hop collective based out of Harlem that was originally formed in Harlem. The collective consisted of like-minded individuals in the Harlem area who were interested in the same kind of music and fashion. Even when he was a member of this collective and developing his rap career, however, Mayers wouldn’t completely leave the drug trade behind him until 2011 when he began to “make it big”. In July of 2011, he released the mixtape Deep Purple. This mixtape didn’t receive any major airplay or anything like that, but the tape’s lead single “Purple Swag” would eventually become one of Rocky’s first hits. When he released the music video for this song, he began to receive serious attention from record labels, looking to sign the artist known as A$AP Rocky to a major deal.

In October of 2011, Rakim would sign a three-year deal with RCA Records and Polo Grounds Music. This deal was shortly following the release of his mixtape Live. Love. A$AP, which received serious critical attention. The deal was worth $3 million. With that signing, Mayers would jump right into the mainstream hip-hop scene. Starting in early 2012, he was touring with Drake during his Club Paradise Tour. Later on that year, he would appear on Late Night with Jimmy Fallon. He performed the song “Goldie” on the show, a song off of his debut album Long. Live. A$AP. The single “Goldie” was released in April of 2011, and the entire album was released in January of 2013. It sold over 130,000 copies in its very first week, and it had sold nearly 300,000 copies within a few months. Rocky began work on his next studio album in early 2014. Very early in 2015, he released the album’s lead single “Pretty Flacko 2”. 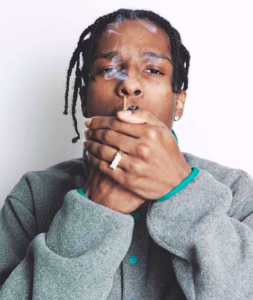 In May of 2015, a week or so prior to this album’s official release, it leaked to the public. With that, the world gained access to the album At. Long. Last. A$AP. Upon its release, the album received positive reviews from critics and was able to top the Billboard 200 chart. The album spawned the singles “Pretty Flacko 2”, “Everyday”, and “L$D”. At. Long. Last. A$AP featured artists likes Kanye West, M.I.A., Schoolboy Q, Juicy J, Rod Stewart, Mos Def, and Joe Fox. Since the release of this album, he hasn’t indicated that he’s working on a third one. However, I think it’s safe to say that he is still going to be producing music in the years to come. His most recent activity in the music business came in 2015, when he was featured on the Selena Gomez track “Good for You”. It was a hard road, but A$AP Rocky has managed to become one of the more popular and successful mainstream rappers in the country.

Who is A$AP Rocky dating?

As a young musical artist, it really isn’t much of a surprise that Rakim’s personal life is subject to such extreme scrutiny. Over the years, he has been connected to high profile celebrities like Iggy Azalea, Chanel Iman, and Kendall Jenner. Most recently, Mayers has been said to be dating Kendall Jenner, but that rumor is largely unsubstantiated.

In 2016, Rocky didn’t release any new music. However, he was involved with a couple of other productions. He appeared as himself in the movies Zoolander 2 and Popstar: Never Stop Never Stopping. Rocky also appeared in an episode of the show Animals. and provided the voice of Falcon in the mobile game Marvel Avengers Academy. He is also known to be quite the savvy businessman. It’s hard to come up with an estimate of his earnings from these projects, but it has been estimated that Rakim Mayers makes approximately $500,000 per year.

How much does A$AP Rocky make per day?

If you use that estimated salary as a starting point, then you can perform some simple arithmetic to calculate A$AP Rocky’s daily income. In a year with 365 days, Rakim makes a little more than $1,300 per day. That definitely isn’t bad for a guy who used to live in and out of different homeless shelters.

Seeing as Rakim has come up from almost nothing, it’s not much of a surprise that he has put a lot of time and energy into supporting different charitable organizations. (Causes that support disadvantaged youth are known to be close to Rakim’s heart.) Over the years, he has supported organizations such as Arms Around the Child and DoSomething.org.