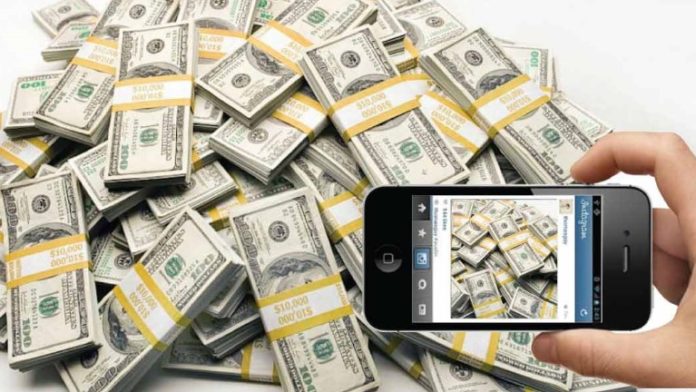 Can you remember the times when the rich kids weren’t showing off their wealth to everybody? Neither do we. Because of todays social media, we can now see even more of the rich kids, parading with their family money. Instagram was launched in 2010 with a purpose of sharing photos of everyday life with friends and followers. Then, the wealthy and young group of people had taken advantage of it. Their lifestyle will make you feel really bad about your boring and crappy life. Well, here is the top 10 list of the richest kids on Instagram, who just can’t stop showing us how easy life is for them. 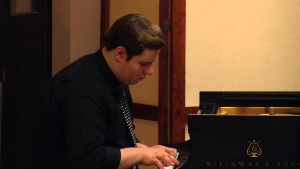 He maybe doesn’t have nearly as many followers as the others on this list, but his life is not less luxurious at all. His Instagram name is bon_et_copieux, which is translated as good and plenty. Although, Zachary is best known for his insta-fame, he is a very talented man. He is playing the piano and was a Young Steinway Artist since 2012. When he is not playing his piano, Haroutunian is the chairman and chief financial officer of the Taurus Group. Also, in 2009, he founded a real estate company and in 2013, he created ZRH Holdings. His net worth is still unknown. 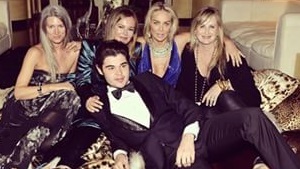 The youngest son of the fashion icon Roberto Cavalli and another kid who has the benefits of having a famous father. His profile on Instagram is full of fancy food photos, pictures of modern European high society and of course selfies. If you can’t imagine how exactly rich he is, just take a look at one photo on his Instagram profile. He took a photo in front of a Roy Lichtenstein original, while holding a 100 carat diamond ring. Robert is 21 years old and he lives in London. His father’s fortune is estimated to be 500 million dollars and guess who will inherit it. 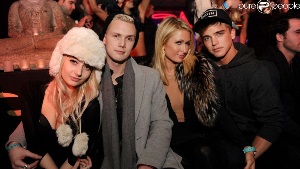 Barron is the younger brother of Paris Hilton and he is 25 years old. He has over 170 000 followers, which is much more less than his sister’s 4.7 million, still, it is a pretty big number. For the most time, Barron was trying to stay out of the public eye, unlike his older sister. After the 4.6 million dollars fine for injuring a worker on the gas station, while being under the influence, Hilton made it to the headlines. He graduated 2 years ago and has a net worth of about 15 million dollars. 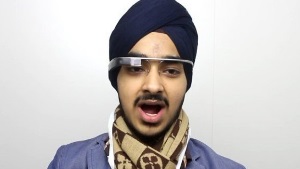 It isn’t all in champagne bottles, helicopter rides and women for Luthra. Evan is also known as the angel investor and for contributing, with more than 250,000 dollars, to nine individual startups. He is a successful entrepreneur who is only 20 years old and has millions of dollars. Evan Luthra seems to have life figured out. He was born in India where he began his career curating technology news at the age of 12. At the age of 13, he began to develop mobile apps and today he runs EL Group International, which creates custom apps. Some of the company’s clients are Unilever, Godiva Chocolatier and Google. 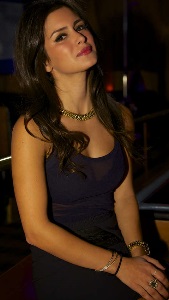 Roxy is 27 years old and she has an amazing number of more than 420 000 followers on Instagram. Her father, Sam Sowlaty, is the owner of the printing company named Acuprint, which is based in Los Angeles. Persian princess, as she likes to be called, became the star after the first appearance in the first season of her own show. In the show, her parents cut her off due to her repeateadly over spending. Today, Roxy is the owner of the interior design company in Los Angeles and she sells the products on her website. She has an estimated net worth of 100 000 dollars, which is almost nothing compared to others on this list, but she is more than famous. 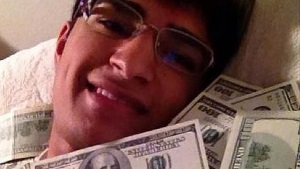 Better known as Lavish P is a 19 years old Instagrammer located in San Francisco who attracted a huge number of fans. Every day, he posts pictures of the things he likes the most, such as money, Starbucks and Louis Vuitton. He is best known for his social media exploits, like the one when he attempted to mock the people who donate their money, so he threw 4000 dollars in the sky. Also, Sharma has done some jail time after being sentenced to 90 days in prison for selling a stolen iPhone. We still don’t know anything about Sharma’s income source nor his parents names. 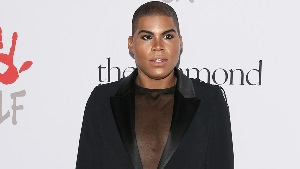 He is a son of one of the most famous basketball stars Earvin “Magic” Johnson. Earvin Johnson III is 23 years old and he has over 350 000 followers on Instagram, which is much more than his fathers 65 000 followers. This former student of the New York University is a big star. He had numerous appearances on TV Shows and is best known for starring on E!’s #RichKids series. Johnson also works with the network on E! News and Fashion Police. His net worth is estimated to be about 2 million dollars and we can say that he really did a good job to set himself apart from his father’s fame. 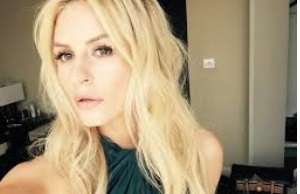 Morgan Stewart is 27 years old and is best known for her blog, Boobs & Loubs. She is a beautiful women who knows how to take the advantage of it. Her Instagram profile has a little less than 700 000 followers and the main two reasons of her fame is her blog and reality TV. Morgan is the star of the TV show #RichKids of Beverly Hills along with some of her wealthy friends. The father of this rising star is the architect Hebert Stewart, who is the owner of H Construct company in Beverly Hills. According to Celebrity Net Worth, her net worth is estimated to be about 1 million dollars. 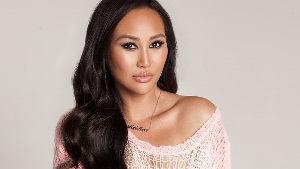 Dorothy is a 27 years old daughter of Roger Wang, who is the CEO of the Golden Eagle International Group. The group Owns China’s largest mall chains and according to Forbes, her father’s net worth is estimated to be a little less than 4 billion dollars. So, as you can guess, Dorothy is also a big star of the #RichKids of Beverly Hills. Even though, Wang had a great number of followers before the show, after the premiere of the #RichKids, she gained more than 50 000 followers that exact night. Today, Dorthy Wang is the owner of the line of jewelry called #FABULUXE and a reality TV star. 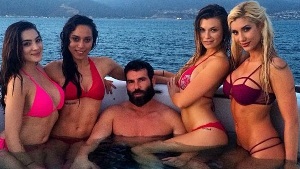 Everyone knows this guy. He is 34 years old and it is hard to consider him as a kid, but due to his lifestyle Bilzerian made it to our list as number one. Bilzerian shares photos of his high life every day to more than 10 million of his followers and the pictures are usually stacks of cash, weapons and women. He is so famous that the Social Blade’s list of Top 100 Instagram Users by Followers ranked Dan in 36th place. He also has a popular Instagram cat. His name is Smushball and he has a little less than 800 000 followers. According to Celebrity Net Worth, Bilzerian net worth is estimated to be about 150 million dollars.

So, this is our top 10 list of the most popular and richest kids on Instagram. Do you agree with us? Do you think we missed someone? Let us know your opinion by leaving a comment in the section below.