Tim Ferriss Net Worth 2018 – How Rich is The Entrepreneur 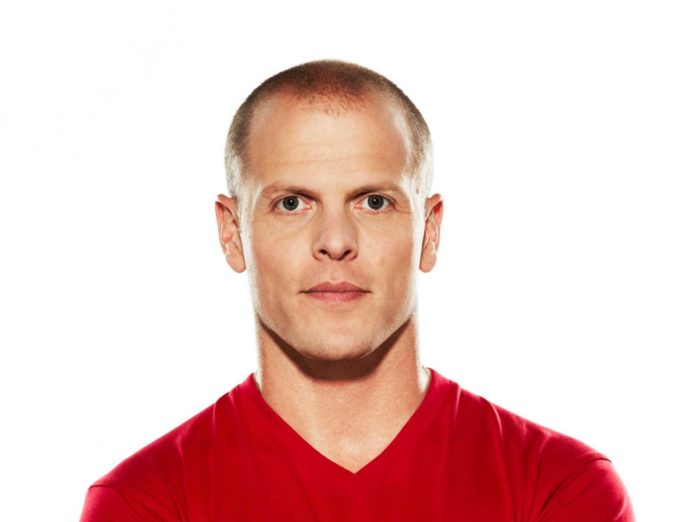 Author, entrepreneur, investor, and speaker Tim Ferriss became an Oprah-like cult figure in the world of entrepreneurship ever since publishing The 4-Hour Workweek. Ferriss has created a large following who seeks to rid of the workaholic lifestyle just as he did. His success as an entrepreneur has earned him numerous accolades, including being named the “Greatest Self-promoter of All Time” by Wired Magazine. Ferris has managed to leverage his success to build an incredibly powerful brand.

How Did Tm Ferriss Make His Money & Wealth?

The majority of Tim Ferriss’s wealth comes from book sales and investing. Some sources estimate his net worth to be as high as 100 million. Along with his 4-hour series of books, Ferriss also speaks at events, hosts a podcast, blogs, and is an investor in many large companies. His presence at events often commands large figures.

It seems that Tim Ferriss has a magnetic aura that causes people to follow him wherever he goes. As a result, some publications have named his powerful influence the “Tim Ferris Effect”,similar to the Oprah effect. Things that Ferris promotes tend to greatly increase in popularity.

How Did Tim Ferriss Get Rich? 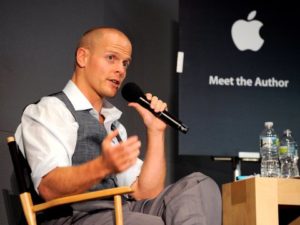 Tim Ferriss has created an internet cult following from his “4-hour” series of books. His first book, The 4-hour Workweek has sold over 1.3 million total copies. Ferris has successfully managed to leverage his profits from his books into creating highly influential brand. As a result, he is now profiting from his powerful influence.

Ferriss was born in East Hampton, New York on July 20th, 1977. He lived a fairly normal life prior to graduating from Princeton University in 2000, where he received a degree in East Asian studies. After he graduated, he was employed as a salesman at a data storage company. Desiring more freedom, he decided to create a company.

Running BrainQuicken was extremely tedious initially. Frustrated with the demanding workload, Ferriss began to outsource simple task overseas while traveling. Eventually, Ferriss was maintaining a steady cash flow while juggling the management of his business online form all over the world. After much experimentation, he was creating more output with significantly less work. The experiences he had with his company inspired him to write The 4-Hour Workweek.

In 2007, Tim Ferriss published The 4-Hour Workweek. The book was rejected by 25 publishers before it was accepted. Upon its release however, the book was practically an overnight success. This was due in part to Ferriss’s aggressive marketing strategies.

The incredible success of The 4-Hour-Workweek prompted Ferriss to create a series of books built on the “4-hour” premise. He came up with idea for 4-Hour Body after noticing many of his blog visitors found his blog after searching for weight loss advice. Like many entrepreneurs, health nut Ferriss believes that fitness goes hand-in-hand with self-improvement. He interviewed over 200 experts to create his fitness and “body hacking” guide.

Ferriss released The 4-Hour chef in 2012. The book was created as a “cookbook for people who don’t buy cookbooks”. It also explores many themes of learning and self-improvement. The book was boycotted by many major booksellers due to a strike against Amazon publishing. As a result, Ferriss sided with several several unconventional sponsors. These included Panera Bread, Taskrabbit, and even BitTorrenting providers.

After publishing the 4-Hour Trilogy, Ferriss decided to broaden his focus. He began to invest in various major companies and created his podcast, the Tim Ferriss show. In 2016, he published Tools of Titans, a compilation of strategies from his many successful podcast guests. 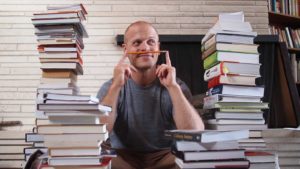 Being a tech investor, Tim Ferriss has taken up residence in San Francisco. Prior to moving, he was able to purchase a $500,000 home in San Jose, CA where he wrote the 4-Hour Workweek.

Ferriss has donated large sums of money to various causes. He has donated over $250,00 for underfunded schools and has been involved in several initiatives to increase world literacy. He founded over 145 school projects with Stephen Colbert. He has also raised money for medical trials.

Ferriss has many hobbies and interests which he has cultivated with the many learning strategies he taught himself. He speaks multiple languages, practices martial arts, tango dancing, cooks, and acts. He is currently single.