Jeff Sessions Net Worth 2018 – How Rich is the Attorney General? 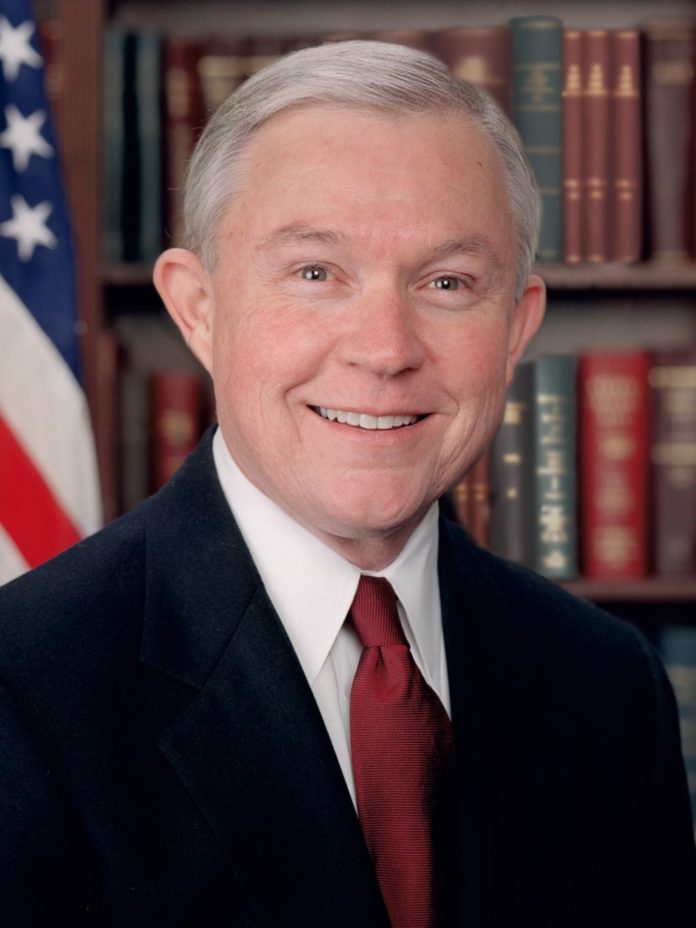 84th Attorney General of the United States Jeff Sessions has been one of Donald Trump’s most discussed cabinet picks. Sessions was one of President Donald Trump’s first outspoken supporters. He was one of the first members the president nominated. Sessions has several decades of political experience under his belt. He has served as the Attorney General and as a senator for Alabama. While Jeff Session’s experience and wisdom could be an asset to the White House, there is still much mystery and controversy surrounding him.

How Did Jeff Sessions Make his Money & Wealth? 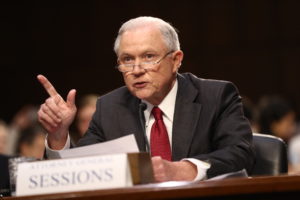 With four decades as an attorney under his belt, Jeff Sessions has certainly created a name for himself. His success combined with his many years of work have resulted in well-deserved fortune. He has served for Alabama three terms (from 1981 to 1993) their Attorney General and two terms (1997 to 2017 when he became US Attorney General) as a Senator.

Along with his successful career, Sessions also has several valuable financial assets that bring in large sums of money. He has a large financial portfolio in Vanguard mutual funds and municipal bonds. He also owns over 1,500 acres of land worth over 2.5 million. He regularly collects large checks ranging anywhere from $115,000 to $1 million from timber farming on the land.

Although 6 million is certainly nothing to sneeze at, Jeff Session’s net worth of six million pales in comparison to the net worth of Trump’s most affluent cabinet members. The richest members of Trumps cabinet are affluent elites that include Wilbur Ross ($2.5 billion), Betsy DeVos ($1.25 billion), and Rex Tillerson ($325 million).

How did Jeff Sessions Get Rich?

Jeff Sessions was born Jefferson Beauregard Sessions III on December 24th, 1946 in Selma, Alabama. He was named after his father, who was named after confederate president Jefferson Davis. His parents Jefferson Sessions and Abbie Powe were working-class people who owned a small general store and later a farm equipment dealership.

In his early years in Alabama, Jeff Sessions was heavily involved in the Boy Scouts. He became an Eagle Scout in 1964 when he was 18. He became a Distinguished Eagle Scout several years later for his service.

Sessions attended Wilcox County High School in Camden, Alabama. He then studied at Huntington College, which he graduated from in 1969 with Bachelor of Arts degree. Sessions then transferred to the University of Alabama School of Law, from which he graduated in 1973 with a Juris Doctor degree. Shortly after graduation, Sessions entered a private law practice.

In 1973, Jeff Sessions was admitted to the Alabama bar. He served in a private practice in Russellville, Alabama until 1975. He then served in the US Army Reserves and earned the rank of Captain. He served there while still working in law until 1985.

From 1977 to 1981, Sessions worked as an attorney in Mobile, Alabama. His office filed charges against two KKK member for the killing of Michael McDonald. Though his office ended up not prosecuting the case, the two men were later convicted.

In a very controversial case in 1985, Sessions prosecuted three black community organizers that had associated with Martin Luther King, Jr. The trio were accused of tampering with absentee ballots, but were acquitted after a three hour trial. Session’s handling of racially charged cases has caused many to accuse him of racism.

Jeff Sessions has never been elected into any Alabama political position with an approval rate of less than 57%. He is very respected in his home state, but the same cannot be said for the country. Some of his highly conservative stances contrast starkly from those of even his fellow cabinet members. 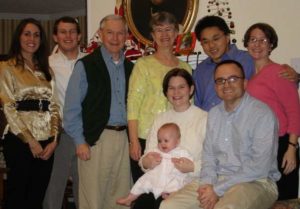 In 1969, Jeff Sessions married his wife Mary. They have three children and six grandchildren. They also have a large extended family. Sessions and his wife Mary are both Methodist. The family lives in a modest home in Mobile, AL.