Josh Altman Net Worth 2018 – How Rich is the Realtor Actually? 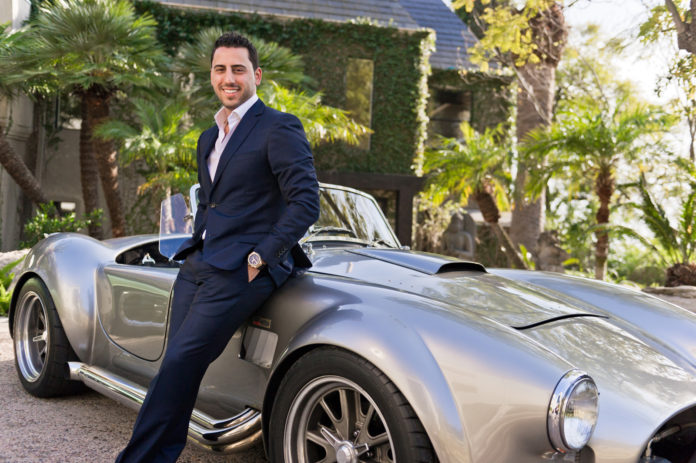 Even in a business as lucrative as real estate, it is still exceedingly rare for one to create a fortune at a young age. But celebrity realtor Josh Altman was able to do just that, and became a TV star in the process. His net worth skyrocketed after he began appearing on Bravo’s Million Dollar Listing. He has also been featured in other famous TV shows, including Keeping Up With The Kardashians.

How Did Josh Altman Make His Money & Wealth? 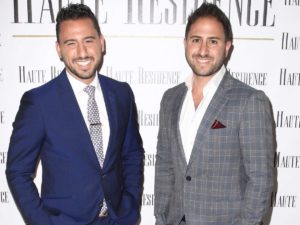 Realtors typically make commission from each sale they make. Even a small percentage of commission can turn into big money when a realtor makes a sale. Since beginning their careers, Josh Altman and his brother Matt have sold nearly 2 billion dollars worth of real estate. The realtor primarily deals with properties in an area known as the “Platinum Triangle” – Holmby Hills, Beverly Hills, and Bel Air.

Since he deals with luxury properties that often cost at least several million, Josh Altman pockets hefty sums with every sale. He once sold a home for nearly 17 million dollars – the 6th highest sale in the entire history of Los Angeles property sales. Altman also once sold a one-bedroom Santa Monica condo for 10.5 million, the most expensive condo sale in the city’s history.

On top of that, Altman’s television career has bolstered his real estate sales. He also likely takes home big paychecks for his TV appearances. Along with Million Dollar Listing, Altman has appeared on Bill, Giuliana, and Keeping Up With The Kardashians.

How Did Josh Altman Get Rich?

Josh Altman was born in Newton, Massachusetts on March 10th, 1979. The Altman family is Jewish. Josh and his brother Matt are extremely close, having described themselves as having an “unbreakable” relationship. The Altman brothers would become business partners later in life.

Josh Altman had no real estate background before becoming a realtor. He graduated Newton South High School in 1997, and then received a degree in Speech Communication from Syracuse University. After college, he moved to Los Angeles with his brother in search of a real estate career. He began by making small investments and flipping homes for profit.

At the young age of 26, Josh and Matt made their first million flipping houses. That first million would come with a lesson, however. Before he even turned 27, Josh Altman lost everything as soon as he got it. Matt and Josh Altman each paid $5,000 on a $400,000 house which had 100% financing. Although they made $200,000 on the sale, the pair continued to flip properties they couldn’t quite afford, and eventually had to pay the large loans they took out. On top of that, the financial crisis in 2007 made selling their homes significantly harder.

The losses made Josh Altman learn a harsh lesson. Yet instead of giving up, he and his brother pushed on. He was less reckless the second time around. He now swears by saving at least half of his paycheck. Josh still flips homes part time, profiting as much as one million dollars with each flip.

Altman was able to recover from the mistake, and ran a property finance firm before joining Matt at the property brokerage Hilton and Hyland. The pair combined their talents and sold millions of dollars of real estate within their first year. They built up a large portfolio of elite clientele, and word of their talent spread around the area. In 2010, the Altman Brothers sold 40 million dollars of real estate. Their talent attracted the attention of many important people, most notably the TV network Bravo.

Josh Altman first appeared in Million Dollar Listing: Los Angeles in its 4th season on February 3rd, 2011. The show focused on the luxury property dealings of Altman and his co-stars, Josh Flagg and Madison Hildebrand. The show’s success boosted his already established reputation, helping him to sell 60 million dollars worth of estate that same year. Altman continues to host Million Dollar Listing, which was renewed for a ninth season in April 2016. 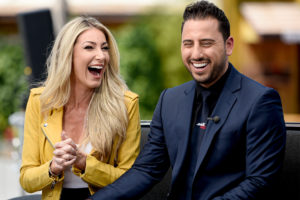 Josh Altman met his wife, Heather Bilyeu on the set of Million Dollar Listing. They bonded over their love of real estate and announced their engagement in 2013, not long after Altman’s debut on the show. They married in 2016.

Being a realtor, Josh Altman of course has a nice house. They own a house in the Hollywood Hills and are neighbors with celebrities such as Leonardo DiCaprio, Dr. Dre, and Keanu Reeves.