Megyn Kelly Net Worth 2018 – How Rich is the News Anchor Actually? 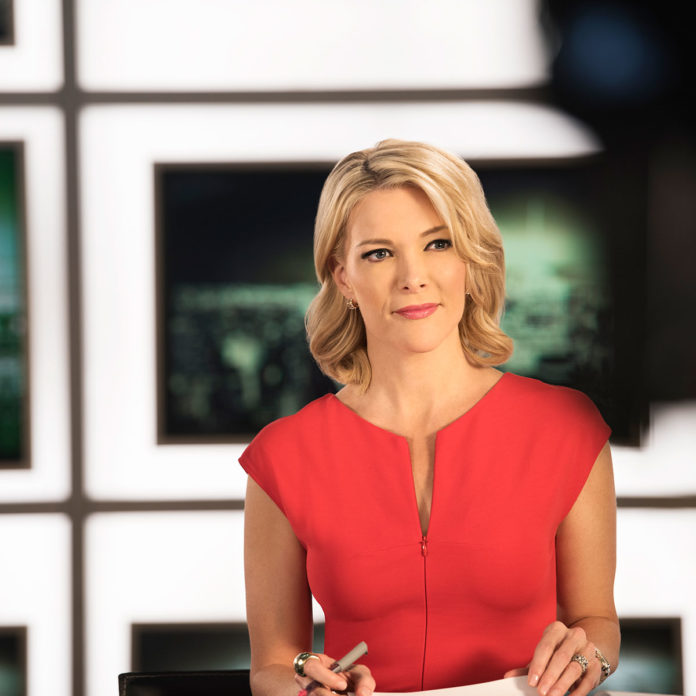 Megyn Kelly is successful journalist, political commentator, writer, and a former corporate defense attorney. Kelly was the face of Fox News from 2004 until January 2017 when she left Fox for NBC. During her time at Fox, she most famously hosted The Kelly File, America Live, and co-hosted America’s Newsroom with Bill Hemmer. Her coverage of the 2016 election helped her secure a top spot as one of the nation’s most influential journalists.

How Did Megyn Kelly Make Her Money & Wealth?

Prior to working in journalism, Megyn Kelly had a successful law career. She was employed with Jones Day, the largest law firm in United States and one of the top ten largest in the world. The firm represents major brands, many of them Fortune 500 companies. Even before becoming a reporter, her law career was likely already providing her with hefty paychecks.

Before her departure to NBC, Megyn Kelly’s career with Fox News spanned nearly 13 years. During this period, she worked up to her current position from a position as an assistant journalist. Kelly was paid 15 million per year, but was rumored to have left Fox for NBC after accepting a 20 million per year contract deal.

In 2016, Megyn Kelly also accepted a $6 million advance payment from publisher HarperCollins for her novel Settle For More. The book has already sold a large amount of copies. Kelly likely will be receiving regular checks from it for years to come.

How did Megyn Kelly get rich? 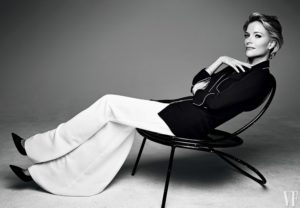 Megyn Kelly was born in Champaign, Illinois on November 27th, 1970. Her family moved to New York shortly after her birth. Her father Edward Kelly was a professor at the State University of New York at Albany her mother Linda was a homemaker. Edward tragically passed away from a heart attack when Megyn was only 15 years old.

When she was 9 years old, Megyn Kelly’s family moved to Albany, New York. She attended Bethlehem Central High School. Kelly was very active in extracurricular clubs in both high school and college. She graduated from Syracuse University in 1992 with an undergraduate degree in political science.

After attending Syracuse University, Kelly went to Albany Law school. She was a member of the Kappa Alpha Theta Sorority. In order to gain more experience and knowledge, she served as an associate editor for the Albany Law Review. Kelly received her Juris Doctor from the university in 1995.

Shortly after graduating, Megyn Kelly was hired at Chicago law firm Bickel & Brewer LLP. During her brief stint at the firm, she co-wrote the well-known article “The Conflicting Roles of Lawyer as Director” with Robert P. Cummins. Kelly later accepted a position at international legal superpower Jones Day, the largest law firm in the United States. She worked at the firm for nine years as a corporate litigator, representing high profile corporate clients such as the credit bureau Experian.

After nearly a decade of law, Megyn Kelly felt in her own words, “burned out”. Kelly had always had a passion for law. However, the field of law is extremely demanding, especially for an attorney who dealt with high profile clients with many needs. Desperate for relief, the exhausted attorney Kelly sought out alternative career paths.

The soon-to-be reporter realized that journalism would be an ideal career. As a reporter, there would still be an opportunity to use the skills she acquired as a lawyer. Kelly would additionally be able to build a career while meeting new people and learning new things, something that is almost impossible to do as a lawyer.

Megyn Kelly and her then-husband Dan Kendall moved to Washington, D.C. after he accepted a position as an anesthesiologist at Johns Hopkins Hospital in 2003. It was the perfect city to kickstart her career. Kelly created a demo reel of her reporting on various issues and cold called every news station she could get in contact with.

The budding reporter was subsequently picked up by ABC News affiliate WJLA-TV as a freelance general assignment reporter. Kelly quickly made a name for herself after her comprehensive coverage of local and national events, including the 2004 election. After less than a year at WJLA-TV, Megyn Kelly was hired by Fox News.

During her time at Fox, Kelly was a major contributor. She first contributed to legal segments during the Special Report With Brit Hume. She also had her own legal segment called Kelly’s Court during the talk and news show America Live. Kelly also appeared on the O’Reilly factor, On The Record with Greta Van Susteren, and satirical program Red Eye with Greg Gutfeld. By 2010, America Live’s viewership approval rating was boosted by 20%, mostly in part to Kelly.

After her coverage of the 2012 election, Megyn Kelly became a household name. She helped successfully predict the reelection of Obama.

Kelly was also elevated to the mainstream after a few controversial comments. On the night of the 2012 election, Fox News projected that Obama would win a second term. Political advisor Karl Rove rejected the prediction. In response to his prediction, Kelly asked Rove “Is this just math that you do as a Republican to make yourself feel better? Or is this real?”. Later that year, in a response to a Slate Article in, Kelly said that both Santa and Jesus were white. Both of her remarks were the subject of much ridicule, yet Kelly insisted that they tongue-in-cheek.

After going on maternity leave, Kelly returned to Fox to host The Kelly File. The Kelly File focused less on legal matters than before, and focused more on hot current events.

Her career took an interesting turn after Donald Trump announced his run for presidency. The pair formed a rivalry during the GOP debate. After asking Donald Trump to explain sexist remarks he made many years ago, Trump went on a rampage. The presidential candidate retaliated by famously calling Kelly “overrated”, but also “angry”, “crazy”, and “bimbo”. During a CNN interview, Trump said “Blood was coming out of her eyes” and “out of her whatever”. Kelly became a victim of trolling from internet Trump supporters as a result of the long-running debacle. When she released her book Settle for More in 2016, trolls gave the book negative review en masse, which took weeks to remove.

Kelly left Fox for NBC in January 2017. Despite the controversy, she was extremely successful and hopes to elevate her career at NBC. She now covers breaking political and current events, hosts her own daytime program, and reports on Sunday news. 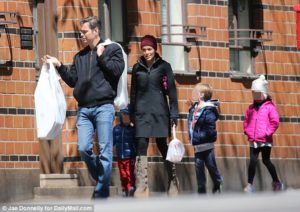 In 2010, Megyn Kelly married writer and cyber security expert Douglas Brunt. Brunt was then the owner and CEO of cyber security security company Authentium. He later became a full time novelist, authoring Ghosts of Manhattan and The Means.

Kelly has been a long-time Catholic. She identifies as an independent politically.