Sean Malto Net Worth 2018 – How Rich is the Pro Skater Actually? 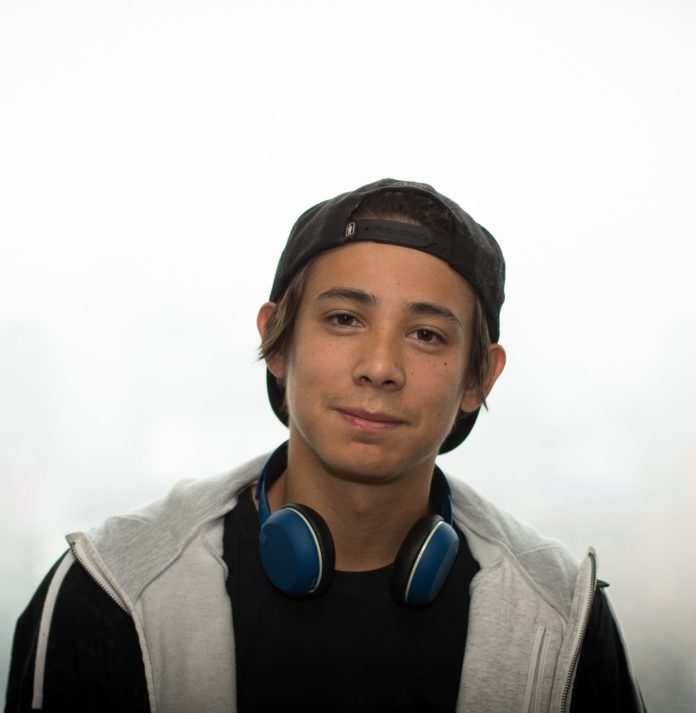 Sean Malto is an American professional skateboarder. He first competed in the X games in 2008 when he was only 19. He was also named the Transworld Rookie of the year in 2009. Malto has recently become a hit on social media for his appearances in videos for brands including Nike, Girl Skateboards, and Mountain Dew.

How Did Sean Malto Make His Money & Wealth?

Despite suffering an ankle injury in 2013 that kept him from skateboarding for nearly 3 years, Malto is now making a comeback. Sponsors of Sean Malto often feature him in skate videos, many of which have millions of views. He also has 1.1 million Facebook likes, 900k followers on Instagram, and 250k followers on Twitter. His influence over the youth demographic allows him to command large figures.

How did Sean Malto Get Rich? 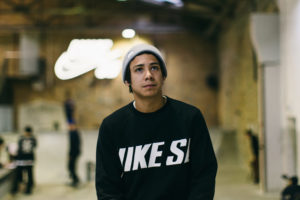 Sean Malto was born in Leavenworth, Kansas on September 9th, 1989. His older brothers inspired him to pick up skateboarding when he was 10 years old. Malto’s parents expected him to attend the prestigious West Point Military Academy – but he had different ideas.

Shortly after getting into skateboarding, Sean Malto and his older brothers began creating skate videos. Their videos gained attention from influential brand names, who in turn offered him sponsorships for appearing in their videos.

In 2008, Malto appeared in the video “And Now” for TransWorld Skateboarding and a commercial for Etnies. He also appeared in the 2008 Tv movie Slaughter At The Opera, a skate competition hosted at the Sydney Opera House. Sean Malto officially became a pro skateboarder later that year. He was sponsored by Girl Skateboards shortly after. Malto placed 10th in the X Games that year as well.

Sean Malto was featured in an episode of Rob Dyrdek’s Fantasy Factory in 2010. He placed 6th at the X Games in 2011, and in 2012 was featured in Ty Evan’s documentary Pretty Sweet. Malto also placed first in Street League Skateboarding tournaments in Newark and Ontario. He placed 2nd at the X-games in Brazil in 2013. He also competed in the X Games in Munich, London, and Barcelona that year.

Sean Malto’s skating career was rapidly improving. However, his world would come crashing down in late 2013 when he suffered a catastrophic ankle injury. His right ankle was shattered after performing a heelflip on a three-block. Malto tore two ligaments, and his fibula pierced through his skin and made contact with the concrete.

Malto received prompt medical care for the injury. After his ankle was reconstructed, he still had pain. A bone spur had formed, which required yet surgery to remove.

The disastrous injury set back Malto’s career several years. During this time, he took physical therapy. Miraculously enough, he was able to get back on his board in 2016. He took part in a video for Nike SB, which currently has 500,000 views on Youtube. In April 2017, Sean Malto competed in the Battle at the Berrics series on Youtube.

Sean Malto is of Filipino and Caucasian descent. He has two older brothers named Justin and Chris, who were responsible for first introducing him to skateboarding.

Sean Malto is currently in a relationship with pro dancer and choreographer Dani Vitale. The couple has been dating for three years. They have a French Bulldog.

In January 2016, Malto purchased a 1.65 million dollar home in Sherman Oaks, California. The home is nearly 3,000 square feet and has four bedrooms and 3.5 baths. It also has a spa, a pool, and a BBQ area.