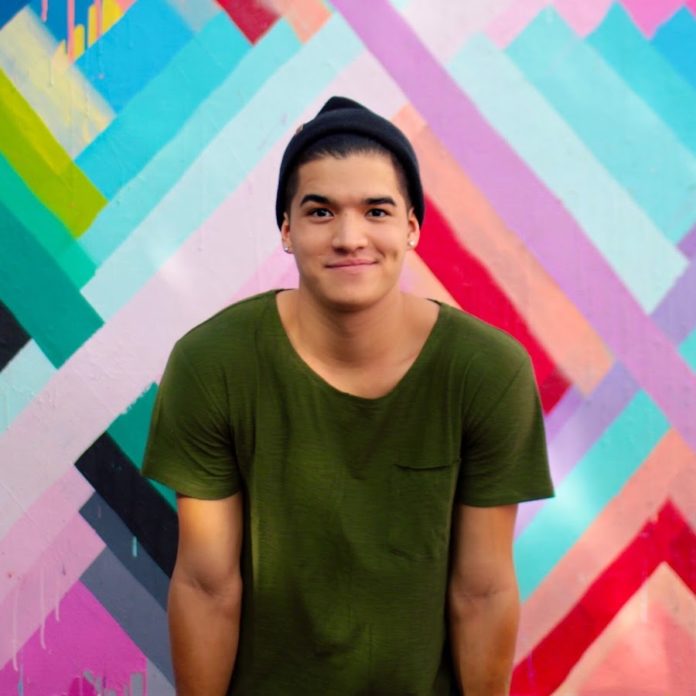 Alex Wassabi is a YouTube comedian and vlogger. Wassabi rose to fame in 2011 after posting the video Define: Friend. He is most known for his parody of Carly Rae Jepsen’s song Call Me Maybe. Alex Wassabi’s content consists mostly of parodies, skits, and vlogs. Alex’s brothers, Aaron and Andrew are also popular YouTubers thanks in part to his fame.

Alex Wassabi first joined YouTube in 2006. He initially made videos with his friends on the Wassabi Productions channel out of personal enjoyment, but he was able to build a career on the platform after his first viral video. Like most other YouTube celebrities, he makes the majority of his money from ad revenue and endorsements. He is also popular on Twitter, Instagram, and was also famous on Vine before it shut down.

How Did Alex Wassabi Earn his Money and Wealth?

Alex Wassabi was born on March 28th, 1990. His real name is Alex Burris. He is half filipino and half caucasian. His family moved from Montana, then to Lexington Kentucky. They lived in Lexington for several years before they moved to North Carolina.

Alex Wassabi established himself as the class clown from an early age. Making videos to entertain others was right up his alley, but he never had access to a video camera. Things changed after he enrolled in middle school in Durham, North Carolina.

At school he met his longtime friend Roi Fabito. Alex, Roi, and several other friends began making videos in 2005. They made their first videos on a video camera that Fabito’s parents had purchased but barely used. The channel was initially named Hoiitsroi, but was later changed to Wassabi Productions in honor of a typo Alex made in the username of his Starcraft Account. The channel’s URL is still hoiitsroi today.

Alex Wassabi and his friends initially made videos for their own entertainment. However, the videos began to attract a small following. Wassabi Productions following gradually grew leading up to the day the channel went viral. Although many of the channel’s old videos have been deleted, dedicated fans have uploaded them elsewhere on YouTube.

In their late high school years, Alex and Roi continued to make videos. Their friends lost interest in the project, but Alex and Roi were too passionate to ever quit. The pair’s first major hit was the video “Define: Friend” in 2009. They released several other videos with a similar premise. The two friends also created video skits with a cast of recurring characters.

Alex Wassabi and Roi Fabito became internet stars after posting their Call Me Maybe parody video on April 7th, 2012. They introduced two new characters, Richard and Rolanda in the video. The video exploded practically overnight, receiving several million views in a short period of time. The now legendary video has 125 million views as of 2017.

Within a year of the video’s release, Alex Wassabi and Roi Fabito had several million subscribers and over 1 billion combined views. They eventually moved from their hometown to Los Angeles, California to make a full time job out of YouTube. Wassabi productions began posting videos every Wednesday. They called this video series “Wassabi Wednesdays”. Videos in the series typically attracted several million videos.

In January 2016, Roi Fabito announced that he would be leaving Wassabi Productions. The friends both agreed they wanted to create their videos rather than always working together. Roi gave Alex full control of Wassabi productions and started his own channel, Guava Juice. Alex Wassabi and Roi Fabito make occasional appearances on each other’s videos.

The departure of Roi Fabito did not set back Alex Wassabi whatsoever. The pair remained friends even after Roi moved back to the Philippines. Alex continued creating weekly videos with his family and girlfriend. He was also featured in the movies Laid in America, The Duff, and This is How We Never Made Out.

Alex Wassabi, Roi Fabito, and several other YouTubers lived together in a large Los Angeles apartment. They nicknamed their domicile the “Haunted Mansion”. After living together for a year, the Youtubers amicably parted ways to pursue their own creative pursuits. Although many people think they are no longer friends, Alex and Roi are as close as ever.

Alex Wassabi began dating fellow YouTuber Lauren Riihimaki in 2015. She is of Finnish, Ukranian, and Japanese descent. Riihimaki’s channel LaurDIY focuses on fashion and DIY videos. They live together in Los Angeles and often make videos together.

The brothers of Alex Wassabi, Aaron and Adam, also have their own YouTube channel. Named Lazyron Studios, the channel is primarily run by Aaron Burris, who is older than Alex by one year. The channel currently has 1 million subscribers.