Theo James Net Worth 2018 – How Rich is the Actor Actually? 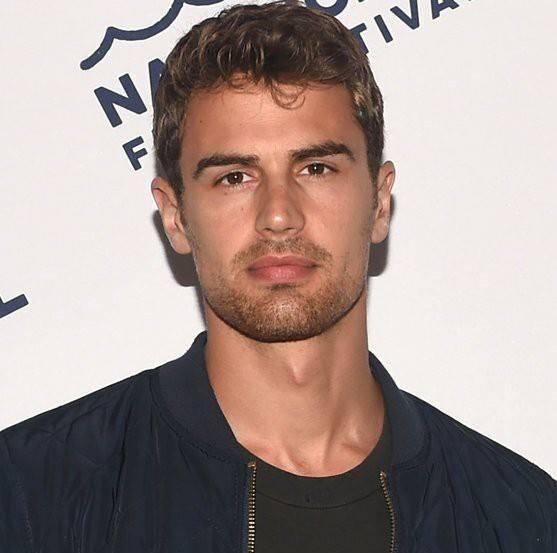 Theo James is an English actor and musician best known for his roles in the Divergent series, Bedlam, and Golden Boy. James has also acted in TV shows such as Downton Abbey, Case Sensitive, and Room at the Top. Although he made his debut in film at a later age than most, he has already made a name for himself. In particular, James became extremely popular with young women after appearing in Divergent.

Theo James began his acting career in 2010. Since then, he has been working at a furious pace. James has appeared in 11 movies, one of which is still in production. The actor has also appeared in six TV shows, and has even performed live on stage.

Theo Jame’s big break came with his role as Tobias “Four” Eaton in the Divergent movie trilogy. He collected around 1 million dollars for each movie. Theo James is estimated to make over $1 million yearly. He is endorsed by GQ and Hugo Boss, the latter of which he became the brand ambassador for in 2015.

How Did Theo James Earn his Money & Wealth?

Theo James was born on December 16th, 1984, making him 32 years old. He is the son of Jane Martin and Philip Taptiklis. His mom works for the NHS (National Health Service) and his father is a business consultant. He is the youngest of five children. Theo James’s full name is Theodore Peter James Kinnaird Taptiklis, but he adopted the stage name Theo James for easier recognition.

Theo James was born in Oxford, England and spent much of his early life there. He attended Aylesbury Grammar School, and then studied at the University of Nottingham where he received a degree in Philosophy. James also studied theatre at the Bristol Old Vic Theatre School. The Bristol Old Vic Theatre School is one of the most selective in the world. Out of the 2500 applications for its 3 year Bachelor of Arts theatre program, only 12 applicants are accepted each year.

In 2009, Screen International named Theo James a “Star of Tomorrow”. Theo James made his acting debut in 2010, starring alongside Billie Piper in the brief BBC drama A Passionate Woman. Later that year, he portrayed a Turkish diplomat in an episode of Downton Abbey. James also acted in the 2010 movie You Will Meet a Tall Dark Stranger.

In 2011, he starred in the sci-fi drama Bedlam for 6 episodes as Jed Harper. He also played James in The Inbetweeners Movie. In 2012, he played Aidan Harper in the ITV crime drama Case Sensitive. James also portrayed David in sci-fi thriller Underworld: Awakening alongside Kate Beckinsale. He starred in American crime drama Golden Boy in 2013. After 2013, his TV acting career was put on the backburner to pursue film acting full time.

Theo James became internationally recognized in 2014 after starring in Divergent with Shailene Woodley. He played Tobias “Four” Eaton in the movie. James also appeared in the 2nd and 3rd film adaptations of the novels, Insurgent and Allegiant. His appearances in the films were his highest paying acting gigs by far.

Theo James had a major role in the film The Benefactor in 2015. He appeared once more as David in Underworld: Blood Wars in 2016. He also portrayed Father Gaunt in the film Secret Scriptures that same year. In 2017, James starred in political thriller Backstabbing for Beginners, which is currently in post-production. He is currently working on filming his parts in the movie London Fields, an upcoming thriller which boasts an impressive celebrity cast.

Theo James is generally very quiet about his personal life, something he has struggled to hide since the release of Divergent. He has been dating New Zealand actress Ruth Kearney since 2009. Although the pair have been engaged for a while, they have not yet married. Kearney is best known for her role as London in the Netflix drama Flaked.

Before making it in film, Theo James sang and played guitar in the band ShereKhan. The band released a demo album in 2010 and have uploaded several playthroughs of their songs on YouTube. They disbanded in 2012.

Theo James primarily drives an Audi R8. The R8 is a high-end sports car from the German automobile manufacturer Audi. It has a 5.2L, 600 horsepower V10 engine. It retails for $162,000, or even more more depending on how the driver customizes it.