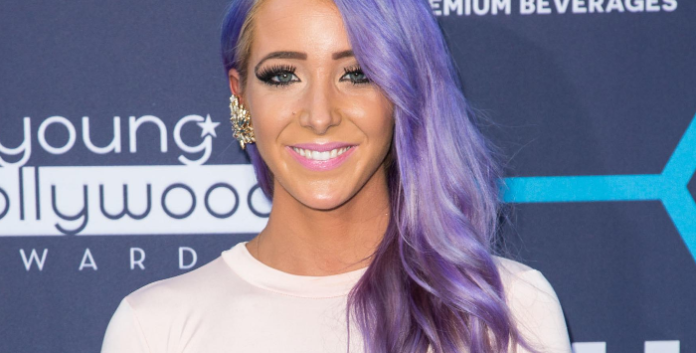 Jenna Marbles (actual name: Jenna Nicole Mourey) is a popular American YouTuber, comedian, and actress. She grew up in Rochester, New York, before moving to Boston to get a college degree. After graduating, she was doing various gigs to make money, such as bartending and go-go dancing. She started her YouTube career in 2010, and one of her earliest videos went viral, causing her an early jump start in popularity. The video “How to trick people into thinking you’re good looking” has over 66 million views at the time of writing.

Since then, Marbles has expanded the YouTube channel into her full-time job, hiring people to help run the channel.  Jenna is often collaborating with other star YouTubers, such as Smosh, Ryan Higa, The Annoying Orange and Epic Rap Battles of History. She also had several TV appearances, including Ridiculousness and Smosh: The Movie. Other than YouTube, you can find Marbles on The Jenna Julien Podcast. TJJP is her and her boyfriend’s podcast where the talk about YouTube, conspiracy theories, and other everyday topics. Through her work, Jenna has been nominated for several awards. In 2014 won the YHA’s Viral Superstar Award.

With such a fruitful career, it is no wonder that Jenna today has several million subscribers and followers on social media. If you came here looking for Jenna Marbles Snapchat username, you’ve come to the right place. Today, we’re taking a look at all of her social media presences, including her Snapchat account. So without further ado, let’s get started! 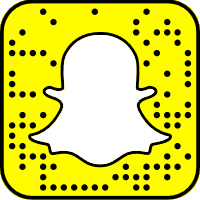 Jenna Marbles Snapchat name is @jennakermarbles. You can add her by clicking on the username, or by scanning the Snapchat code from your app.

Other than Snapchat, Marbles can also be found on all other major social media websites. Here is a list of all of her profiles you can follow her on:

Jenna Marbles Instagram Username – Her Instagram username is @jennamarbles, and she has just over 4.5 million followers on there.

Jenna Marbles YouTube Channel – Her main channel has around 18 million followers and a total of 2.6 billion views across all her videos. Jenna also has a vlog channel, but it seems to be inactive at this time.