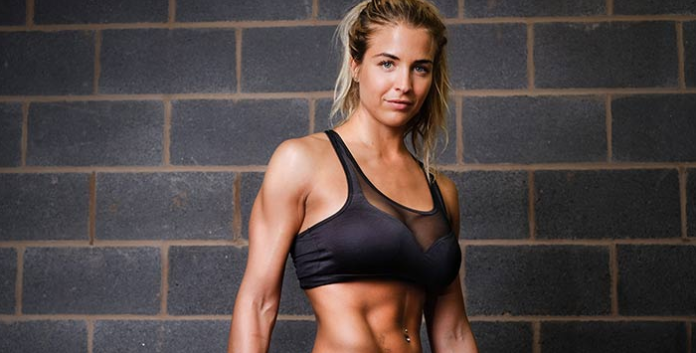 Gemma Atkinson is a well-known British model and actress. She was born in Bury, England, where she attended high school. Her career started in 2001 when she got the role of Lisa Hunter from the soap opera Hollyoaks. Most of her acting career is related to that particular series and its spinoffs.

In 2011, she got on the cast of BBC’s Casualty, only to leave it 6 weeks later. However, she resurfaced in 2014. Her most recent TV series role is the one in Emmerdale from 2015 until 2017. Other than TV series, she appeared in several movies, including 13Hrs, Airborne, How to Stop Being a Loser and Devil’s Pass.

Atkinson is a popular ex-glamour model as well. She mostly appeared in swimwear and lingerie shots for various male magazines such as Arena, FHM, and Zoo. Through her work, she became one of the best-known glamour models in the country. Gemma is also a big humanitarian and charity supporter.

Next up, we are taking a peek at all of her social media accounts. We’ll be revealing if she has a Snapchat, and what’s the situation about her other profiles. So, let’s get started by answering the question “What is Gemma Atkinson’s Snapchat?”. 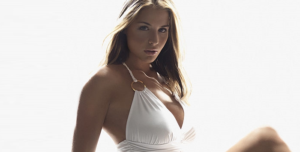 It, unfortunately, appears that Gemma Atkinson’s Snapchat doesn’t exist. In 2016, she told her Twitter followers that she doesn’t have one, and it seems that the situation hasn’t changed. If the actress decides to start using Snapchat, we’ll be sure to update you promptly.

Meanwhile, here are some other sites you can find her on:

Atkinson might not be on Snapchat, but she uses many other social media sites to connect with her fans. Below is a list of her most popular ones:

Gemma Atkinson Facebook Account – Gemma does have a relatively popular Facebook page, with around 130,000 people following it, but isn’t active on it. The last post was made in 2016, so we’re concluding that Gemma is taking a break from FB.

The Gazette Review is your daily news source covering everything from world news to personal finance. We provide the most recent, unbiased accounts of the news that matters to you. Contact us: [email protected].com