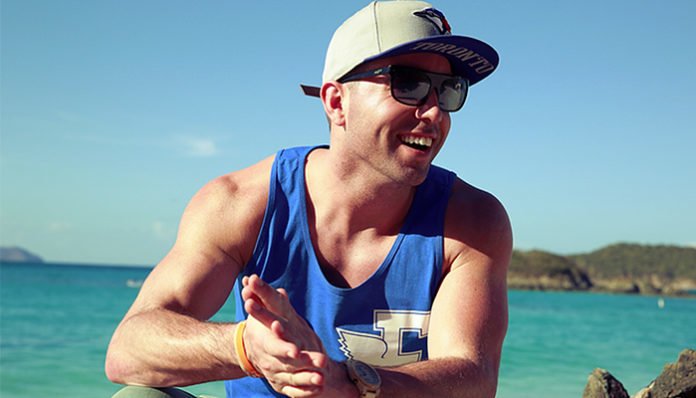 An aspiring rapper, Mike Stud rose to fame after his single, College Humor went viral, much to his surprise. Initially intended to be a joke, it had earned him a considerable amount of attention back in 2010. Inspired by its success, he eventually dropped a mixtape titled, A Toast to Tommy in 2011.

Since then, he has followed up with a number of records including, It’s Spring Break, Homie, This Isn’t The album, and Click With Huey Mack. His debut album, Relief was released in 2013.

Rising in popularity as we speak, the 29-year-old currently has over 130,000 followers on Soundcloud alone. With that said, how successful is he overall? How lucrative has his career as an artist been so far? How much has he earned over the past few years? From what we can gather, Mike Stud’s current net worth hovers around the $1.5 million mark. Below, we’ll be taking a more in-depth look at some of his accomplishments.

How did Mike Stud Make His Money & Wealth?

Born on October 30, 1988, in Cranston, Rhode Island, Mike Stud initially aspired to become a professional baseball player. In fact, he had earned himself an athletic scholarship to Duke University. Ultimately, it wasn’t until he suffered an arm injury, one that required a Tommy John surgery, that his sports dreams slowly began to unravel. Following an unsuccessful comeback, he began to turn his attention to music.

In late 2010, he released a song titled, College Humor. Initially recorded as a joke for his baseball friends, it quickly went viral online, with more than 2 million views on YouTube. With that, he had gained a considerable amount of attention online.

A year later, he dropped his first mixtape titled, A Toast to Tommy. From there, he followed up with the titles Click with Huey Mack, #SundayStud Tape, It’s Spring Break, Homie, and This Isn’t the Album.

His debut studio album, Relief was released in May 2013. A 12-track project, it chronicled many years of his life, including his career-ending injury as a baseball player. On the music charts, it entered the Billboard 200 at number 109, with a few thousand sales within the first week. Eventually, the album also reached the top of the US Heatseekers Albums chart.

A year later, he released his second album titled, Closer. Made available on July 7, 2014, it came with fourteen tracks, all of which were produced by Louis Bell. Some highlights from the playlist include Closer, Out Here, Boys of the Summer, You Already Know, and Smile For Me. Another hit, it had reached as high as number 13 on the Billboard 200.

Though music is his main focus, Stud has also appeared in a few TV shows. For instance, he had starred in This is Mike Stud in June 2016. Some of the other programmings that he’s been featured in include The Playboy Morning Show, The Zoo, and Celebs React.

As far as other projects go, he also has his own YouTube channel, which has amassed more than 250,000 subscribers to date.

Mike Stud is currently dating Josie Canseco, a model whom he’s written about in his music.

Does Mike Stud Have Any Children?

From what we can tell, Mike Stud does not have any children.

Did Mike Stud Go to College?

From what we know, Mike Stud did not attend college.

What is Mike Stud Famous For?

Mike Stud rose to fame with the release of his music video, College Humor in 2010. Since then, he’s also gained recognition for his other works such as the albums, Relief and Closer.

Mike Stud currently lives in Rhode Island, photos of his house are not available.

What Kind of Vehicle Does Mike Stud Drive?

Information on Mike Stud’s vehicle is unavailable at this time.

How Much Money Did Mike Stud Make Last Year?

Information on Mike Stud’s annual earnings for 2017 is not available.

Though he hasn’t released any new music in a while (his last album, These Days was released in 2016), he recently made a guest appearance in Be a Miller’s hit song, To the Grave in 2017

Want to follow the Rhode Island artist online? If so, how about checking out his social media accounts? You can find him on Twitter at @Mike_Stud or on Instagram at @Mike_Stud. On Facebook, he also has an official fan page set up- to visit it, click here.