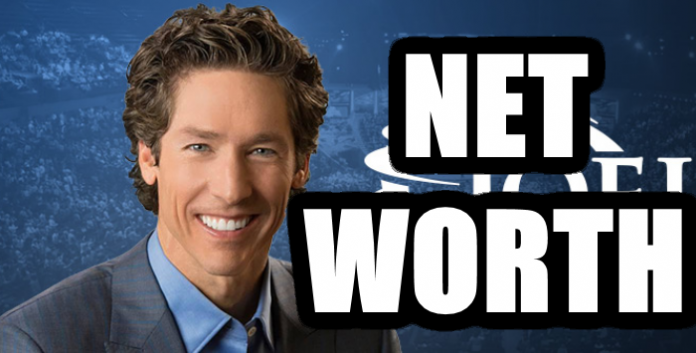 Joel Osteen is one of the most popular televangelists in the United States. He is also well known for the many books he wrote and published. With such popularity, he became one of the richest American pastors. In today’s article, we’ll be taking a look at exactly how rich Joel Osteen is, and what he did to earn himself the riches. Let’s get going, shall we?

According to CelebrityNetWorth, Joel Osteen has an estimated net worth of $40,000,000. There are other sites that put the estimate higher, at just above $70 mil too, so this info definitely isn’t certain. However, what is certain is that Osteen is one of the richest Americans alive. Let us take a look at how did he acquire his net worth:

How Did Joel Osteen Make His Money & Wealth

Like with any proper story, we start at the beginning. 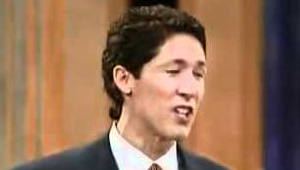 Joel was born in Houston, TX in 1963. He is the son of John Osteen and Dolores Pilgrim. Joel’s father was also a pastor. As a matter of fact, his parents were the founders of Lakewood Church, of which Joel is the current head pastor. After graduating from high school, he started to attend college but dropped out before graduating. He began his career right after that, taking up the role of his father’s TV producer. While working for his father, Olsteen was often invited to start preaching, but he always denied because he preferred to stay behind the scenes. Finally, his father managed to convince him on the 17th of January, 1999. John, his father, passed away six days later.

Just a few months after his father passed, Joel took up the position of the senior pastor of Lakewood.  By 2003, Lakewood Church became one of the biggest congregations in the USA. The attendance increased almost five times under Joel’s leadership. This, of course, meant that the Church had to switch locations.

Becoming rich as a pastor 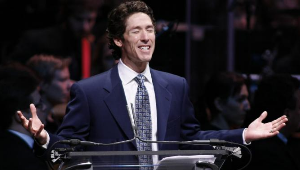 In 2003, Joel signed a contract to lease the Compaq Center, which was the former home of Houston’s basketball team, the Rockets. With him in charge, the Center was renovated and re-opened in 2005. The Church invested almost $100 million into the renovation. Seven years later, Osteen’s church decided to buy the property and did so for $7.5 million. According to some sources, Osteen started to decline his salary from the Church in 2005. At the time, his salary was $200,000.

In 2004, Olsteen also wrote his first book. Your Best Life Now became New York Time’s number 1 best seller for two years, selling close to 10 million copies. Since then, the pastor has released thirteen more books, with the last one being released just last year. So far, there hasn’t been a year since 2007 that Osteen hasn’t published a book. So it is quite obvious that a great amount of his wealth comes from his books.

The rest of his net worth likely comes from his speaking engagements. He frequently tours the country and gives speeches. Osteen also has televised sermons, viewed by over 20 million people each month. His sermons can also be heard on the Sirius XM Radio Ch 128, 24 hours a day!

So a large majority of Osteen’s net worth comes from his book deals and the other one from his work as a pastor/televangelist. 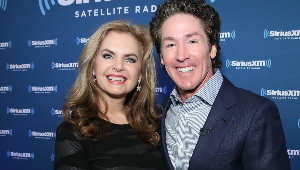 He is indeed married since 1987 to be precise. That was when he married Victoria Illoff (now Olsteen). His wife is the co-pastor of Lakewood, and the couple together has a son and a daughter.

Neither his salary nor annual earnings are currently known. According to some sources, he was receiving a $200,000 up until 2005 from the Church. His salary definitely isn’t fixed due to the nature of his income, so we, unfortunately, can’t make any accurate estimates either. 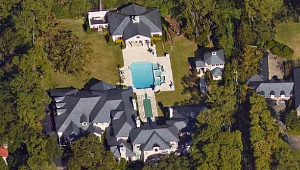 Osteen, appropriately for a multi-millionaire, lives in a mansion. He and his family live in the River Oaks suburb of Houston. The house has 6 bedrooms and bathrooms, three elevators and of course a pool. The estimated value of Osteen’s mansion is $10.5 million.

According to sources, Olsteen drives nothing less than a Ferrari. The 458 Italia, to be more specific. The cars estimated cost is around $350,000.