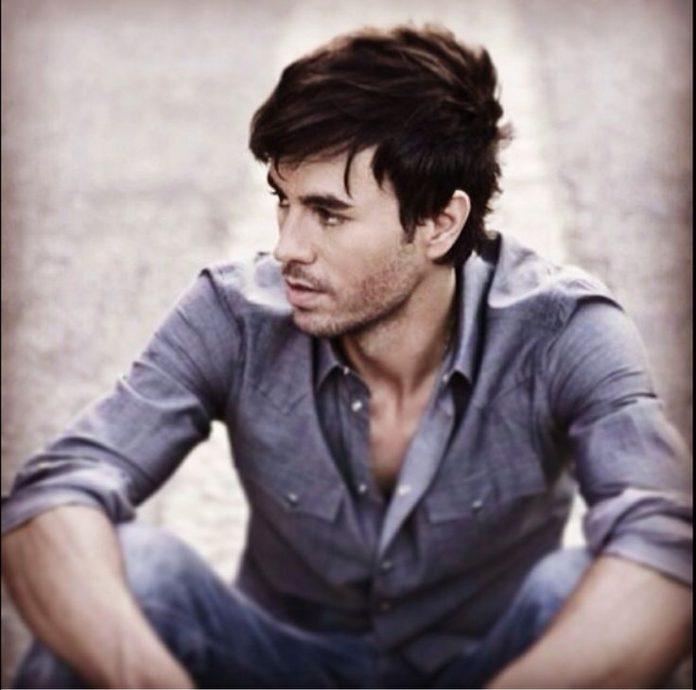 Known by many as the “King of Latin Pop”, Enrique Iglesias is one of the most successful Spanish language singers of all time. While he is the son beloved singer Julio Iglesias, his father’s monumental career has not overshadowed him at all. Iglesias began his career in the Latin Pop in the 1990s, but by 2000 he has successfully crossed over into American pop. He has sold 175 million total singles records and released over 150 chart-topping singles across multiple genres.

Enrique Iglesias is a megastar in both the Spanish and English speaking music scenes alike.
As one of the most successful singers in the world for the past decade and a half, Iglesias has enjoyed a career marked with fame and fortune just like his talented father. He has sold 170 million records, many of which have become RIAA platinum multiple times. Off the stage, Iglesias is also a model, actor, and producer.

How Did Enrique Iglesias Earn his Money and Wealth? 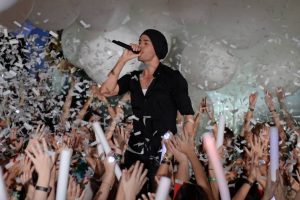 Enrique Iglesias was born on May 8th, 1975 in Madrid, Spain. He is the son of Spanish multilingual superstar singer Julio Iglesias and socialite Isabel Preysler. After his grandfather was kidnapped by the ETA (a Basque Terrorist Group), Enrique and his brother Julio Jr. relocated to Miami, Florida in hopes of a quieter and safer upbringing.

As a member of a rich and famous family, Enrique Iglesias grew up surrounded by media attention. When he was not on the road with his touring father, he attended school at the Gulliver Academy in Miami. After graduating, he studied business at the University of Miami. While Iglesias knew he loved music from a young age, he did not want to live under his father’s shadow. In the early 1990s, Enrique Iglesias borrowed some money from his family and dropped out of college to pursue a music career in Toronto.

After signing to Mexican label Fonovisa, Enrique Iglesias released his first self-titled album in 1995. It sold 500,000 copies in the first week, despite having minimal promotion. Its lead single Si Tú Te Vas (If you go) peaked at the number one the Billboard Latin Chart. The album also went Gold a week after its release.

Although attention was initially drawn to Enrique Iglesias due to his lineage, he quickly became recognized for his talent. After the release of his sophomore album Vivir (To Live) in 1997, Iglesias officially broke into the western music scene. Iglesias then released Cosas Del Amor (Things of Love) in 1998 following a concert tour throughout 16 countries.

In 1999, Enrique ditched Fonovisa for Interscope so that he could make his English language debut. He successfully crossed over into the English market with the album Enrique. The single “Bailamos” (Let’s Dance) sold over 5 million copies. It was also chosen by Will Smith to be featured on the movie Wild Wild West.

In 2001, Enrique Iglesias released Escape. Although Interscope was concerned about it potentially flopping – it actually sold even more copies than the previous. He briefly returned to Spanish music with the album Quizas (Perhaps) in 2002. Iglesias returned to bilingual music the next year with the album “7”.

In June 2007, Enrique Iglesias tackled a new style with the album Insomniac. After a multi-year hiatus, he signed to Universal Republic Records after a dispute of the song “I Like it” from the 2010 album Euphoria. The song sold 6 million copies despite Interscope’s skepticism and became an official single of the Jersey Shore Soundtrack.

After a 4 year break to tour and focus on other projects, Enrique Iglesias released the album Sex and Love. The album was the most streamed album on Spotify that year. Additionally, the single “Bailando” sold 8 million copies worldwide in both Spanish and English. 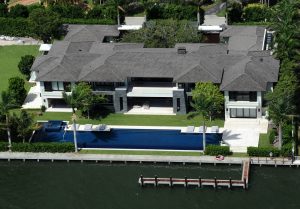