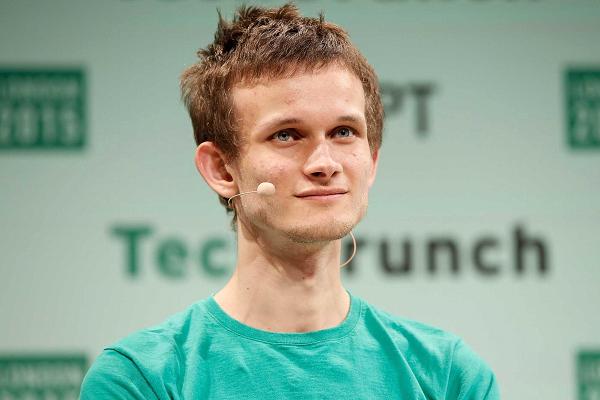 The rise of Bitcoin, blockchain, and blockchain technologies has created a new generation of cryptocurrency millionaires. While many people have become rich simply by owning some of the digital currency before the Bitcoin gold rush, the real money remains in new technologies. Russian programmer Vitalik Buterin is currently at the forefront of blockchain innovation. Buterin is the creator of the currency/blockchain technology, Ethereum. Ethereum is not just a currency, but a programming language that runs on the blockchain.

The true net worth of Vitalik Buterin is, as the value of Ethereum is volatile and Buterin has the good sense to keep his true worth a secret. While Buterin has given ballpark figures in regards to his net worth before, the exact amount is unknown. Ethereum is currently valued at around $500/ETH, but the technology behind it could be the real money maker (and world changer) in the future.N

How Did Vitalik Buterin Earn his Money and Wealth? 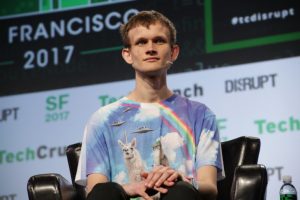 Vitalik Buterin was born on January 31st, 1994 to parents Dmitry Buterin and Natalia Ameline. He grew up in the town of Kolumna, a small town roughly 60 miles south of Moscow. When he was six years old, his family moved to Canada so that his father, a computer scientist, could find a better job.

Vitalik Buterin’s intellect showed at a young age. He was placed into a program for gifted students in the third grade. He also showed a marked interest in math, science, and programming as a young child. In the 9th grade, Buterin attended the Abelard school, a private Toronto-based high school. The school focused on training the mind for intellectual inquiry, rather than simply just memorizing facts. Buterin credits the school for sparking his lust for knowledge and learning.

In 2011, Vitalik Buterin’s father Dmitry told him about Bitcoin. He was instantly fascinated with the idea of a digital currency and was further transfixed when he learned about blockchain. After doing some research, he began to write articles on an independent Bitcoin for 5 Bitcoin per article, roughly $1.50 at the time. After the blog shut down, Buterin co-founded Bitcoin Magazine. He served as its leading writer until 2014, when it was purchased by BTC media for an undisclosed amount of money.

While writing articles about Bitcoin, Vitalik Buterin was inspired to create his own digital currency. He released the whitepaper for Ethereum in 2013. However, he did not want it to just be used as money – Buterin wanted something that could be functional. Because of the way the Ethereum blockchain works, applications and even other cryptocurrencies can be programmed on top of it. Without going into much detail explaining details, Ethereum can serve as both a currency and programming language.

In 2014, Ethereum partnered with Ethereum Switzerland GmbH to fund the coin’s early development phases. In July of 2014, the coin was released to the public via crowdsale, where backers received Ethereum in exchange for the Bitcoin they funded the project with. At the time of its release, Ethereum was worth just a few cents.

Ethereum began to attract mainstream attention when its priced began to skyrocket in 2017. The technology behind it also attracted the attention of tech investors. In March of 2017, a large group of startups, investors, and research groups joined forces to create the EEA (Enterprise Ethereum Alliance). EEA is dedicated to funding and advancing Ethereum and blockchain technology, and making it more practical for the average person to use. It currently has over 150 members.

After a major hack resulting in the loss of over $50 million worth of ETH in 2016, the Ethereum Network was split into two separate chains. In short, the split was the result of a dispute which arose over how the hack should be handled. While Ethereum was greatly changed to prevent similar hacks, another form of ETH known as Ethereum Classic was kept mostly unchanged.