Cathy Nesbitt-Stein is famous as the reality star mother of Vivi-Anne on the Lifetime show Dance Moms. She enrolled her daughter in the Abby Lee Dance Studio briefly at the start of the series. Eventually, fans of the series only saw her at competitions after Cathy went back to her own dance studio. She served as a villain character on the show, starting fights with Abby and as well as her fellow Dance Moms.

How Did Cathy Nesbitt-Stein make their money & wealth

Cathy was born in Ohio on April 19th, 1959. Her full name was Cathy Jean Nesbitt. According to the website for her Candy Apple Dance Studio, Cathy is a dancer herself and was taught by the Margaret Appel Dance Studio as a child. She concentrated on ballet and ended up joining a ballet company in her local area. Cathy attended college and joined a few dance teams for the football team.

Over the course of her career, she has modeled in catalogs, performed in both commercials and local theater, and, of course, reality television. Cathy really began to earn her net worth when she took over as the head of the ballet department at a local dance studio. She got her feet wet with running someone else’s company before she decided to open her own studio in Ohio. Her dance studio was known as the Candy Apple’s Dance Center.

Along the way, Cathy got married to an insurance adjuster named Mike Stein. On September 11, 2004, Cathy’s adopted daughter was born in Guatemala.  Soon after, Cathy and Mike adopted her and brought her to the United States. Cathy started to get Vivi-Anne into dance. Her philosophy was that her daughter would learn better from an unrelated teacher. She decided to enroll her into the Abby Lee Dance Studio. This, of course, landed Vivi-Anne and her mother a spot on Season One of Dance Moms, which is a reality television show on Lifetime.

Cathy and Vivi-Anne only stay in Abby’s dance studio for a short time. They did not even make it to the end of the first season. Cathy made the decision to pull her child from Abby’s class and continue her dance education at the Candy Apple Dance Studio. The pair appeared in the following seasons of Dance Moms as rivals for the main cast. Cathy herself was cast as a villain, which she claims is a result of creative editing on the part of the Lifetime show. 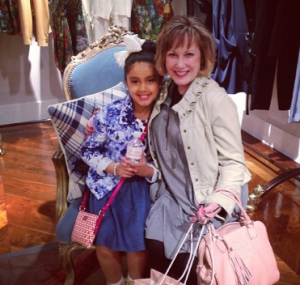 Cathy is married to Mike Stein, who works as an insurance adjuster. He also is the owner of a Beef Jerky store. He was seen on Dance Moms in one of the episodes. The pair adopted their daughter, Vivi-Anne, from Guatemala.

According to Yahoo Jobs, dance instructors usually make between $36,000 to $49,000 per year. Cathy doesn’t make her salary public, but she likely makes a bit more than that considering that she has celebrity status.

How much money do they make per class?

Cathy works as one of the main faculty at her dance studio, The Candy Apple Dance Studio. Although they do not list the prices, most dance studios charge between $30 – $95 per student for lessons, depending on whether they are group classes or private lessons. 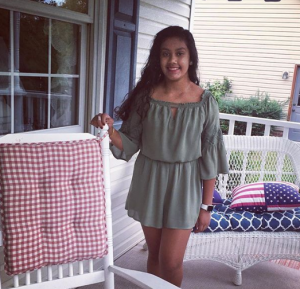 While we don’t know a whole lot about the house that Cathy shares with her family, we can see bits and pieces of it through her Instagram. She has a nice looking dining room, with homey looking wallpaper and artwork. There’s a picture of her daughter on the large porch on a white house with navy blue shutters. It looks like a nice neighborhood in a suburban area in Canton, OH. 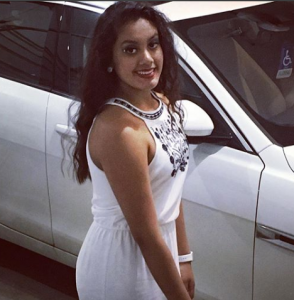 Cathy does not flaunt what kind of car she has, but she did post a photo of her daughter in front of a fancy looking white sedan with leather seats.

In addition to being a reality television star, she managed to start her own dance studio. The website lists many positive reviews. They host dance classes and camps, and they help their students win competitions. The Candy Apple Dance Studio has competed against the Abby Lee Dance Studio many times over the course of the Dance Moms show. Cathy is listed as an active dance teacher at the school.