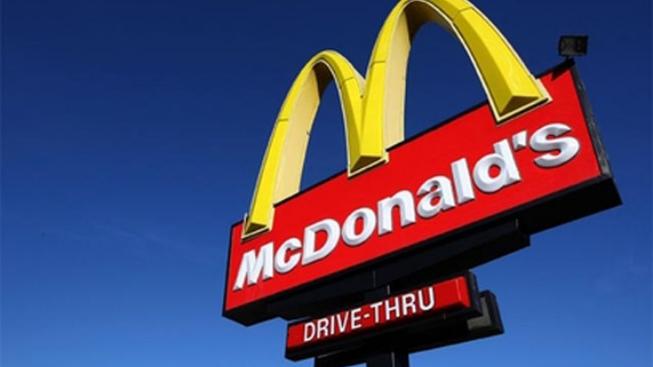 McDonald’s has decided to close several locations in Venezuela over the economic crisis. Measures by the government, including the constant increase of salaries and drop of prices, have forced many companies to leave the country or slow down their operations.

Arcos Dorados, which represents many of the McDonald’s around the world, said on Saturday that they continue to adapt their business to the dynamic of the markets that they are in. They add that they have decided to close a number of locations recently.

The company did not say how many locations were closed in the South American nation but local media reports that at least seven are affected by the decision. Four of the locations are said to be in the capital Caracas.

Caracas has many McDonald’s still operating, including some that only serve desserts. The fast food restaurant is a popular option around the world but food has become quite expensive in the country. The high levels of inflation leave many of the menu items out of reach.

The government recently introduced a new economic plan. The plan not only removed five zeros off the currency but also brought new bills and coins. Experts say the situation will only get worse since this does not solve the real problem.

The IMF predicted a few weeks back that inflation would hit a million percent by the end of the year. The Central Bank has not revealed any data in years but the National Assembly has continued providing the numbers.

Many other companies have decided to leave the country over the situation. Just a few days ago, Pirelli announced that it would close its factory due to shortages. It was later announced that there was an agreement to continue operating.

McDonald’s and other famous fast food restaurant have had major problems due to the shortages. A few years ago, some fast food restaurants had to remove french fries off their menus because there was a potato shortage. The government has also announced measures to control the prices, preventing many businesses from making what they need to continue operating.