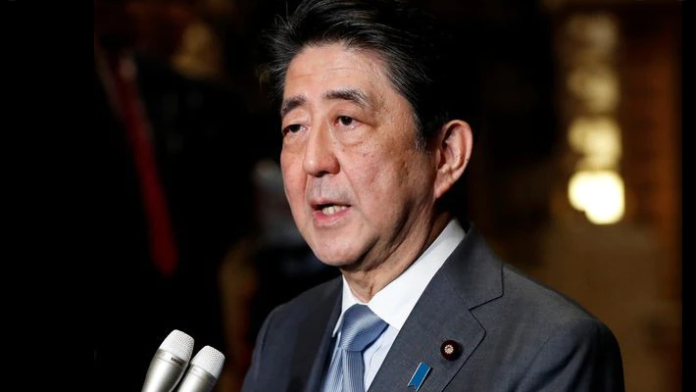 Former Japanese prime minister Shinzo Abe, who recently served from 2012 to 2020, was shot while making a public speech in Nara. Footage broadcast by local media showed his speech interrupted by two gunshots and smoke. Abe subsequently stumbled to the ground holding his chest, his shirt smeared with blood as security ran toward him. It was later confirmed that he had been shot in the neck and on the left side of the chest.

The 67-year-old, who was also the longest-serving prime minister in the country’s history, was rushed to a nearby hospital, though his heart had stopped and he was not breathing. Despite receiving massive blood transfusions, he was later pronounced dead by doctors.

Hidetada Fukushima, the chief of the emergency department at Nara Medical University said he suffered extensive damage to his heart and neck and never regained his vital signs.

Police later arrested 41-year-old Tetsuya Yamagami—a resident of Nara and a former member of the Navy—as a prime suspect. It’s said that he used a homemade gun, one that was heavily bound with black tape; it has since been recovered from the scene. Similar weapons as well as his personal computer have also been confiscated from his one-bedroom apartment.

Officials said Yamagami admitted to attacking Abe and that he was calmly responding to questions. He later told investigators that planned on killing him after reading rumors about the former prime minister’s that connected him to a specific organization, which has not yet been identified.

Prime Minister Fumio Kishida and his ministers has since rushed back to Tokyo from campaigning elsewhere. He pledged that the election would go on as planned and that they would review the security situation.

While Abe had been out of the office since 2020, he was still highly influential in governing the democratic party and had led its largest faction. He had also strengthened the country’s security alliance with the United States, having accompanied former US president, Barack Obama, to Hiroshima, the site of the nuclear bomb attack, and had raised Japan’s international profile. However, his overt nationalism made him reviled by many.

Tributes to the former prime minister has since poured in from world leaders including US President Joe Biden, who praised that “he cared deeply about the Japanese people.” Justin Trudeau, the Prime Minister of Canada, also mourned the loss, stating  that “[he’s] deeply saddened” about the situation.