If you have been out of the loop in the gaming world since the days of Command and Conquer, then you may not be aware of the multiplayer online battle arena genre, or MOBA for short. Let me fill you in on the phenomenon that has forever changed the competitive gaming landscape.

The MOBA genre originally stemmed from the StarCraft custom map Aeon of Strife where players picked a character from a roster and fought computer-controlled forces in three lanes, with the destruction of the enemy team’s primary structure as the primary goal. Players earned minerals from defeating enemies which then are used to upgrade the character and make it more powerful. However the map was not a hit, and did not manage to attract a lot of players.

With the release of Warcraft III, fans of Aeon of Strife sought to recreate their favourite custom map on this new and better engine. Eul, a modder, worked on the map’s new incarnation named Defense of the Ancients and it was wildly different than Aeon of Strife. Characters now levelled up and can unlock abilities as the game goes on, and the money earned for killing enemy units can be used to purchase beneficial items.

Warcraft III’s expansion The Frozen Throne was released a year later along with a much more powerful map editor. Many other modders made their own versions of DotA, and Eul took some time off on his own version. A pair of modders named Meian and Ragn0r gathered all the heroes from the other DotA versions and made the map DotA Allstars. A player named Steve “Guinsoo” Feak made his own modifications to the said map to make it more refined and balanced, including a focus on fighting actual human players instead of AI. The map became the most successful DotA version of all, and eventually Blizzard held a DotA tournament in 2005 during their first BlizzCon event. Guinsoo later on passed the map to the modder Icefrog, and DotA’s popularity soared as new versions with more content were released.

As it was just a mod, DotA was confined to the engines of Warcraft III. Players wanted additional features that were impossible to put at the mod such as matchmaking, penalty systems, etc. With this in mind, and the explosive fame of the MOBA genre, companies sought to make their own games. Among these is Valve Software’s DotA 2 and Riot Games’ League of Legends.

DotA 2 is the stand-alone sequel to the original Warcraft III custom map Defense of the Ancients (DotA).  Released on July 09, 2013 with 46 heroes initially, the game now boasts 111 heroes ported from DotA’s 112 hero roster, plus all the items with new additions with a few changes to avoid copyright issues.

League of Legends, or LoL / League, was released on October 27, 2009 and also inspired by DotA. In fact Guinsoo was among their designers. Their initial champion roster of 40 is now 128. It has the largest number of players worldwide, amassing more than 65 million (and beating other popular online games.) changes we discussed.

Both games have a layout similar to many real-time strategy games, an overhead view in the bottom right with a horizontal HUD which displays information about the selected hero / unit, the minimap, inventory, and other commands.  The hotkeys for the four abilities are the same (Q,W,E,R), with a choice of changing controls in the settings.

As they are both MOBA games, the objective of each match is to destroy a primary structure in the opponent’s base (Nexus in League, Ancient in DotA 2). Heroes in DotA 2, or champions in League, have to fight alongside allies in three lanes defended by towers / turrets and where creeps / minions, or computer-controlled units, engage the opposing wave of enemy units, earn money to buy items, and clash with their human opponents. Teamwork is of utmost importance in these kind of games, as strategies like ganking (ambushing) and pushing are vital, and achieving victory

Now for their differences: 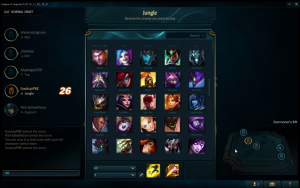 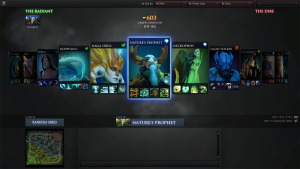 League Of Legends vs DOTA – Gameplay 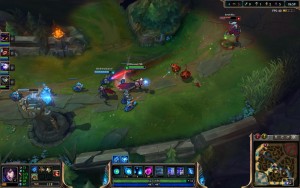 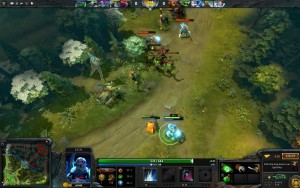 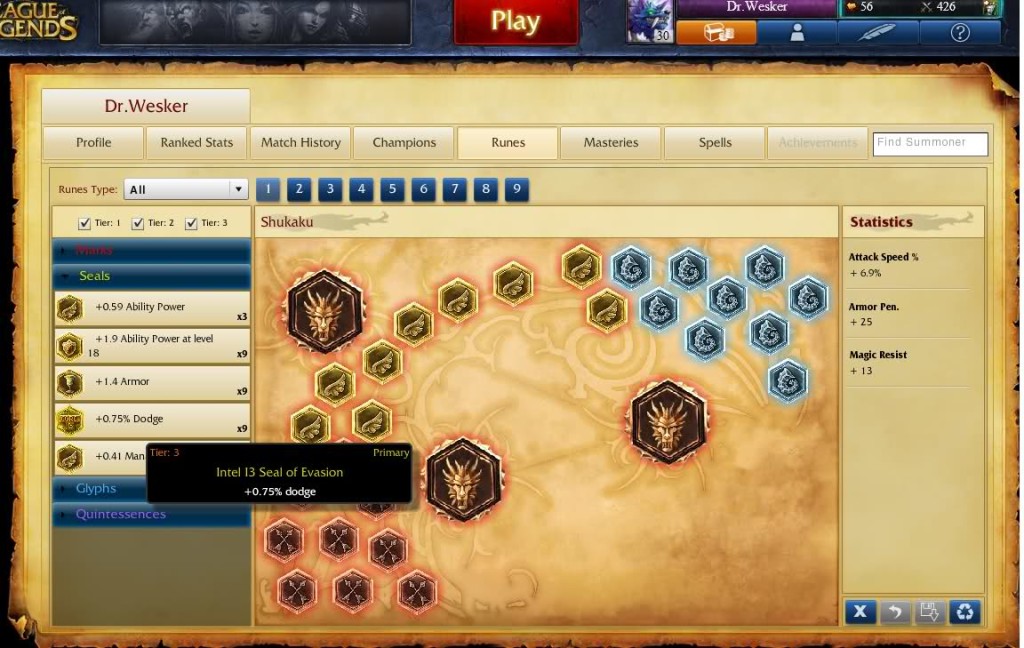 The Short Answer: Dota 2 Is Better Unless You’re a Beginner

Dota 2 is superior to League of Legends in almost every tangible aspect. Not only that, but it comes with way more features. The graphics and heroes are also better, which improves the gaming experience. For one thing, it’s more customizable; there are also tons of unique abilities that you can use. Items are also tradeable and there’s voice chat so you can easily communicate with your friends.

League of Legends, on the other hand, is much slower in general. However, it’s also much easier to get into, which makes it a great choice for beginners. In fact, many people play it to prepare themselves for Dota 2.