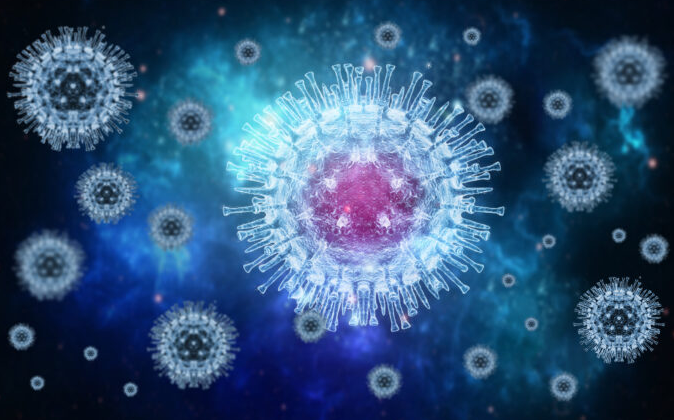 The World Health Organization (WHO) has declared the global monkeypox outbreak a public health emergency. This is the seventh time the agency has made the declaration since 2009, the most recent being for COVID-19.

According to the director general, Dr. Tedros Adhanom Ghebreyesus, there’s a “clear risk of further international spread” despite the risk only being “moderate” globally. As of July 23rd, 2022, there have been more than 16,000 cases—4,100 of which happened last week. The virus is now in 75 countries worldwide and has led to five deaths.

The risk of monkeypox is the highest in Europe. Within the last week alone, there have been over 2,700 cases and more than 11,800 in total. However, numerous cases have also been reported in Canada, the US, Australia, Israel, Mexico, Nigeria, and Brazil, among others.

Dr. Rosamund Lewis, who works as a technical lead for the WHO emphasized that action must be taken to establish the causes so that at-risk individuals can protect themselves. She also added that it’s the only way to end the outbreak.

The WHO also stated that the outbreak largely affects men who are sexually active with other men, especially those with new or multiple partners. It’s important to note, however, that anyone can get monkeypox as it’s spread by intimate or close contact.

Monkeypox is a viral infection that’s usually found in wildlife in western and central Africa. Rarely, it can also cause infection in humans.

What Should I Do If I’m Experiencing Symptoms?

The most important thing is to isolate yourself. That’ll help prevent the virus from spreading to others.  The next step is to contact a healthcare provider; they’ll determine whether or not you should be tested for the virus. They’ll also tell you what you need to do in the case that you test positive.

Generally speaking, however, symptoms should go away on their own within 2 to 4 weeks without treatment. For this reason, it’s recommended that you isolate yourself for 3 weeks from when you were exposed.