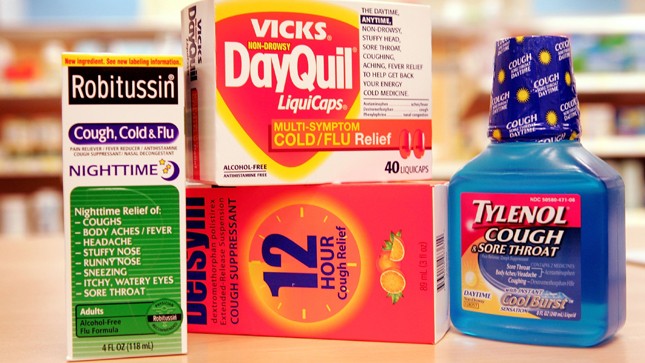 There are a lot of ingredients that you might find in various over-the-counter cough medications, including alcohol and Dextromethorphan. Dextromethorphan is known as DXM, it is one of the ingredients that young people use to get high, which is why a lot of cough suppressants now require you to have a valid photo identification to purchase. While products like DXM might be somewhat abusable among the population, this ingredient actually has been shown to help control blood sugar levels in type 2 diabetics.

The medications that are out on the market now for diabetes often increase the basal levels of insulin secretion all of the time, which is why diabetics are prone to hypoglycemia. The antidiabetic medications such as Metformin can be thought of as just a general medication that cannot specifically react to glucose level fluctuations, meaning the secretions will go up whether your body needs that to happen or not.

Through the specific theory and findings from the mice study, researchers were able to then test the theory through a double-blinded randomized placebo-controlled study for humans. 20 men who had type 2 diabetes participated in this study, all of whom were taking various medications to help with their diabetes. What the results concluded was the same thing that was seen in the mice, which was that the DXM helped increase the glucose-stimulated insulin secretions and the glucose tolerance, but did not produce any hypoglycemic reactions.

For diabetic patients, this can be seen as a breakthrough, because it can give researchers and pharmaceutical companies another way to look at diabetes treatment. Instead of having to take antidiabetes medication that quite often results in hypoglycemia and gaps in blood sugar readings, diabetics might soon be able to take a dose of DXM to regulate blood sugar levels and increase tolerance to glucose. This is especially good for brittle diabetics, since they are the group that can go from extremely high to extremely low glucose levels within a matter of hours. Brittle diabetics are also the group that is more likely to experience hypoglycemia, so if there is a way to target the receptors and control blood sugar without the negative effects then it can help save lives.