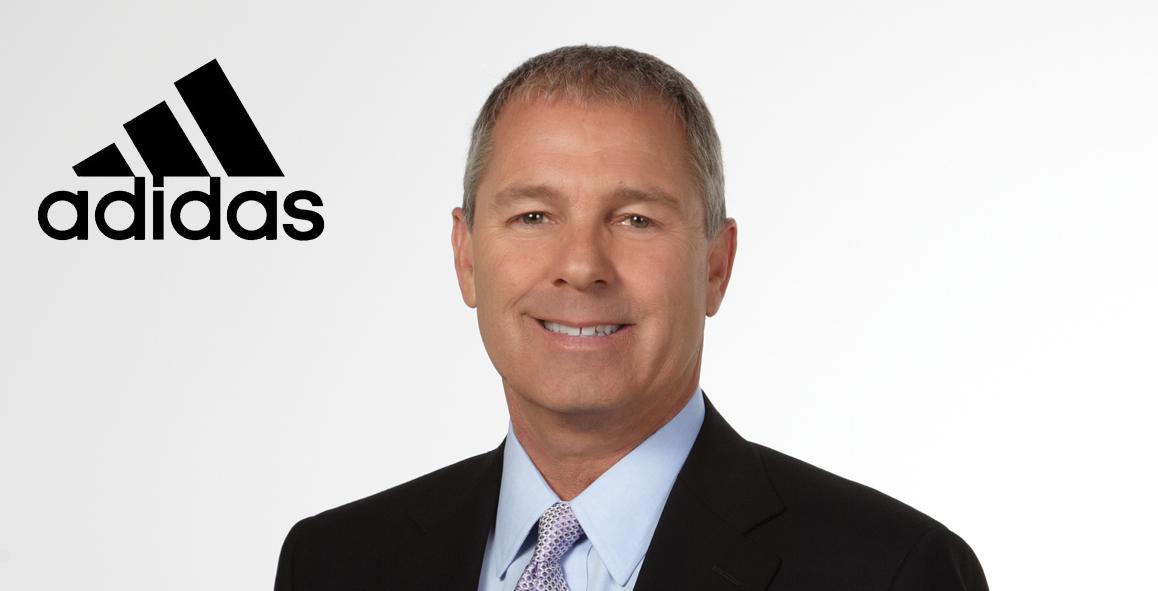 Number 2 in the world in sportswear, right after Nike, Adidas has been falling behind in the US for years. The Germany-based company fell behind Under Armor and Nike in America last year, and so appointed a new head of North America division to take care of their problems and revive the company. Mark King is the new head of Adidas in North America and he has some big plans. 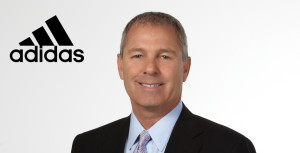 1. Let US Executivestake the reins

U.S. retailers say that Adidas has started losing appeal for the average American customer. Under Mark King at the end of last year, Adidas let the Portland, Oregon executives take over branding and product creation for Adidas in the U.S. Why is this a major change? It’s never happened in America before. The disconnect was that German executives were taking care of branding and products for a country halfway across the globe. Mr. King says, “It’s a very different mindset from German. That’s really the epiphany.”

2. Stick with the trends

All clothing makers face the same dilemma: tastes in fashion change very quickly. Companies struggle to even keep up. For Adidas, the product cycle was taking way too long. For a product to travel from the drawing board to shelves took almost 18 months, during which tastes and trends could completely change, thus making products obsolete before people even start to purchase them. Foot Locker, for example, reports the Adidas Tiro pant was hot when it was announced in the fall but new products from Nike started to gain steam in March. King says Adidas will shorten the product cycle to just over 6 months.

At the new year, Adidas held 7.1% of the sports footwear market and 4.6% of sports apparel according to Sterne Agee and SportScanInfo. For reference, Nike held 45% in footwear and 29% in apparel. Mr. King is pushing Adidas to work with stores to improve displays and assortment to boost sales and marketshare. One example is at Dick’s Sporting Goods where it plans an expanded rollout of new products.

Up until recently, Adidas’s strategy was to win the top soccer spot in every market, and the rest of the sales would fall into place. Unfortunately in the U.S., that doesn’t work. Soccer is nowhere near the most popular sport and definitely doesn’t set the trends. So U.S. executives have used funding towards sponsoring up to 500 NFL and MLB players over the next few years. Before they had enough budget for a couple dozen total. Adidas is a soccer-centered brand globally, but Mr. King says, “in the U.S. we have to be about U.S. sports.”

Earlier this year Adidas released the Yeezy Boost sneakers, a collaboration with popular rapper Kanye West. The initial release was immensely successful, all 9,000 of the original stock were sold out and the shoes were in such high demand, they are reselling for upwards of 200-300% of the original price. 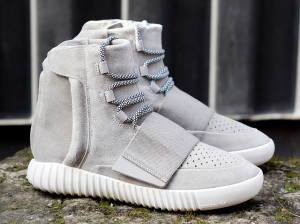 It’s the start of what Adidas is hoping to be an effort to “Americanize”, or bring more American flavor to it’s products. A design studio in Brooklyn is slated to open soon, headed by designers lured from Nike’s labs.

These major changes are sure to be helpful to Adidas’s stock in U.S. markets, but only time will tell how successful they will be. Leave your thoughts in the comments. Is this all Adidas needs to do to be successful? Will these changes allow Adidas to compete with sports giant Nike in America?

Billy Allocca
A student interested in world affairs and technology. I like eating great food, binge-watching "Parks and Recreation", and Seattle rain.
RELATED ARTICLES
US