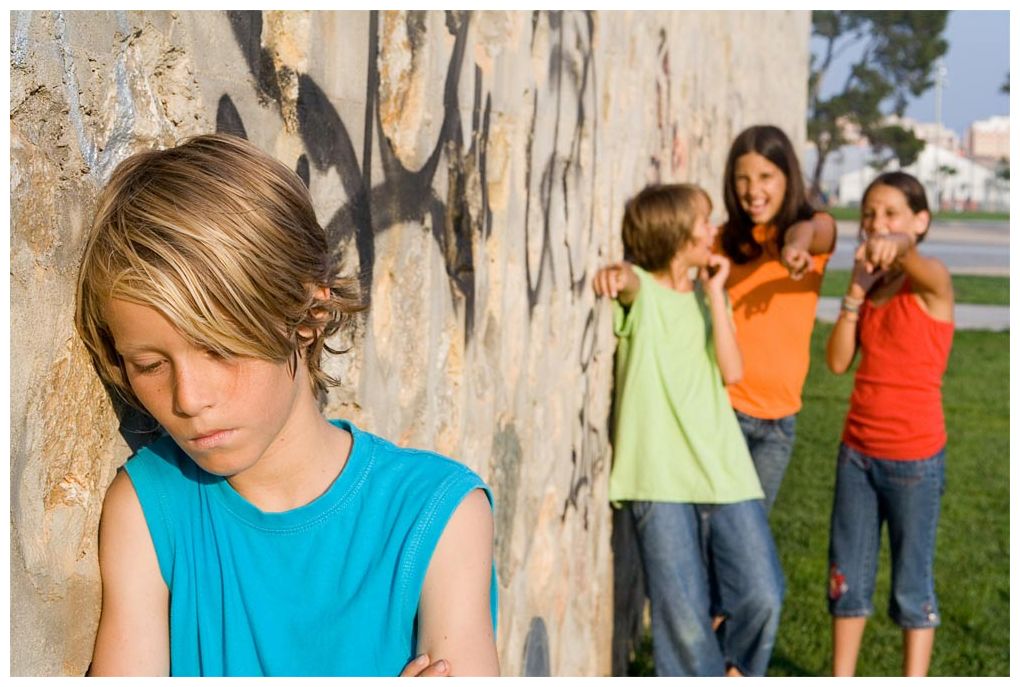 In a new study from the University of Warwick, researchers have found that children who are bullied in school suffer more long-term effects than children who are maltreated. The study found out that the bullying brought on by other peers ends up adversely affecting the children more than any maltreatment that comes from adults, and the mental effects last a lot longer. These mental effects of bullying end up harming the children as they grow into adults, especially when it comes to forming relationships, and then the children end up picking partners that also abuse and bully them, which is a dangerous cycle to continue. 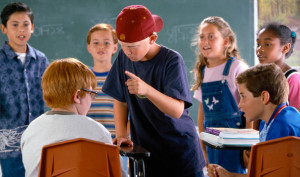 The study was published in The Lancet Psychiatry, with the research being led by Professor Dieter Wolke, who works for the Psychology Department at Warwick and at the Warwick Medical School. The study was also announced at the Pediatric Academic Societies annual meeting, which was on April 28, in San Diego, CA. There had already been studies that confirmed children who were maltreated by an adult suffer mental health consequences later in life. Professor Wolke wanted to study whether the mental health issues that affected children who were bullied also relate to maltreatment from adults.

Professor Wolke and his research team looked at data from 4,026 participants in the UK Avon Longitudinal Study of Parents and Children, and another 1,273 participants from the US Great Smoky Mountain Study. The researchers looked at the various reports of maltreatment of children between 8 weeks and 8.6 years, with bullying at 8, 10, and 13 years of age. The researchers then looked at how these children ended up mentally once they turned 18. For the Great Smoky Mountain Study, researchers were looking at the reports of maltreatment and bullying which happened between ages 9 and 16, then the mental health outcomes of people who were ages 19 to 25.

In terms of what this study means, it shows that being bullied can significantly impact children well into adulthood, and surprisingly make more of a lasting impact mentally than maltreatment by adults. Health services and schools need to come together and work to solve bullying problems, instead of thinking bullying is just part of a normal childhood. When the children that are bullied become adults, they end up with more mental issues due to the bullying being at the hands of peers, and this also impacts society as a whole. These children who suffer adverse affects mentally because of bullying are more likely to get into drugs or alcohol and other risk-taking behaviors, and also are more likely to end up on government programs because of social anxiety and other mental issues that stem from the bullying episodes.

While this study is saying that bullying is worse on children than being maltreated by an adult, neither behavior is acceptable, and the schools as well as other adults need to report these issues as soon as they happen. If children who are bullied end up not getting treatment or feeling like someone has their back, they also are more likely to suffer depression and thoughts of suicide, especially if the bullying starts from a very young age, and then continues during the later years of school.