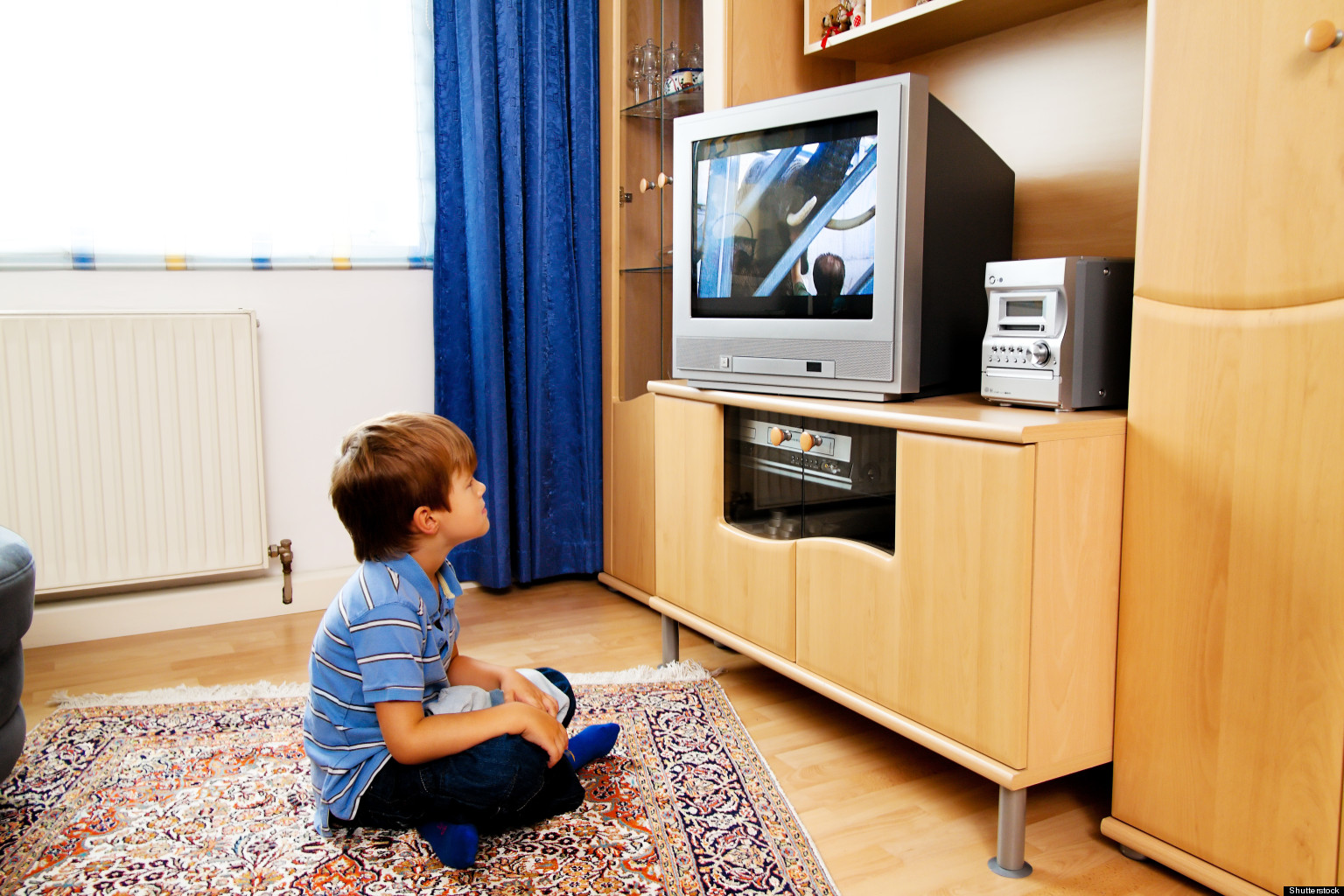 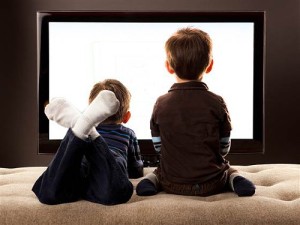 The study results were discussed during the Pediatric Academic Societies annual meeting, and this is part of the effort to help find ways to get children to become more active. There have been a lot of studies that have shown that children who watch hours of television are more at risk of becoming overweight, but there has not been a study done on the impact of children who are in kindergarten.

Researchers analyzed data from the Early Childhood Longitudinal Survey, which used 11,113 children who were in kindergarten during 2011 to 2012. The study was from the National Center for Education Statistics, and they collected the data from parents. There were various lifestyle factors that were included in the study, such as television watching and how often computers were used, which were all part of determining what impacts a child’s educational performance. The weight and height of the children were also calculated during the study. One year later, 10,853 of the same group of children had their height and weight measured again, and parents again were asked about the television watching habits of their children.