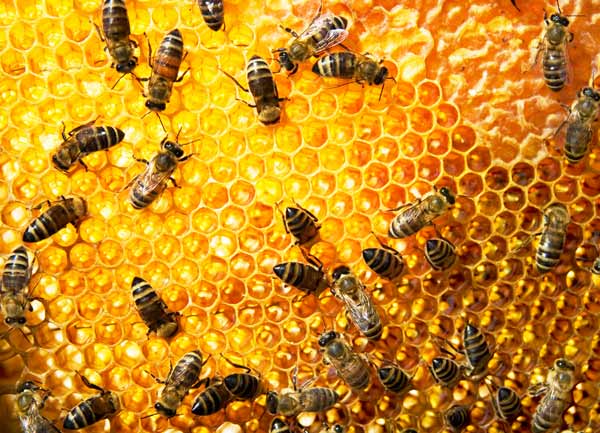 An annual nationwide survey has shown that beekeepers in the United States lost over 40 percent of their honey bee colonies during April 2014 to April 2015. The summer loss and total annual loss was more severe this year than last year, although the winter loss did decrease slightly. Summer loss ended up higher than winter loss for the first time in five years, which is causing concerns as far as the health in the honey bee colonies. 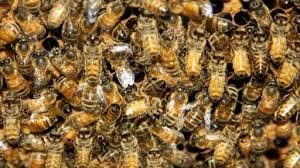 The survey asked commercial and small-scale beekeepers to track the survival and health of their honey bee colonies, and this is conducted yearly by the Bee Informed Partnership. The Apiary Inspectors of America is also part of the collaboration for this study, and the funding comes from the United States Department of Agriculture. The Bee Informed website will have this information available for the public to view.

In terms of a health indicator, it used to be thought that winter losses were more important, but in reality it seems that summer rates might be just as significant or even more so. Winter was always thought to be the most important indicator because it is a test for a bee colony to survive the cold winter months. What is going on now though is that more bee colonies are dying in the summertime than in the wintertime, with commercial beekeepers seeing more of this than the small-scale beekeepers. The beekeepers said that there was a total loss of 42.1 percent of the bee colonies for the year between April 2014 to April 2015. The winter loss rate went from 23.7 percent to 23.1 percent, while the summertime rate increased from 19.8 percent to 27.4 percent, which is a huge increase in summertime bee colony loss.

Backyard beekeepers, who typically have less than 50 colonies, said that varroa mite is responsible for a large part of the losses. Varroa mite is a parasite that spreads between the colonies, and it is a fatal parasite. The commercial beekeepers were not sure the reason why they lost so many bees, so it’s unclear if the mite is behind all of the losses. Typically the backyard beekeepers have more mite infestations, but this could be due to not knowing how to stop the mites or not really controlling the mites once they start. The commercial beekeepers often times take the most aggressive action against these fatal mites, which means it is unlikely that the mites were involved in the commercial losses.

This is the fifth year that the summer and annual losses were included in the data, with the ninth year of the winter losses being included in the survey. There have been over 6,000 beekeepers in all 50 states that took part in the survey, but this only represents about 15 percent of the estimated 2.74 million honey bee colonies that are managed. This is all part of the effort to help researchers understand why the health of bees is declining, and how it can be managed. There have been a lot of bee colony losses in the past few years, which is a huge financial burden on the beekeepers, and it also leads to losses in terms of crops that depend on the bees. The honey bee population services is around a $10 billion annual industry, so it is really important that researchers find out why the honey bee population is declining so rapidly.