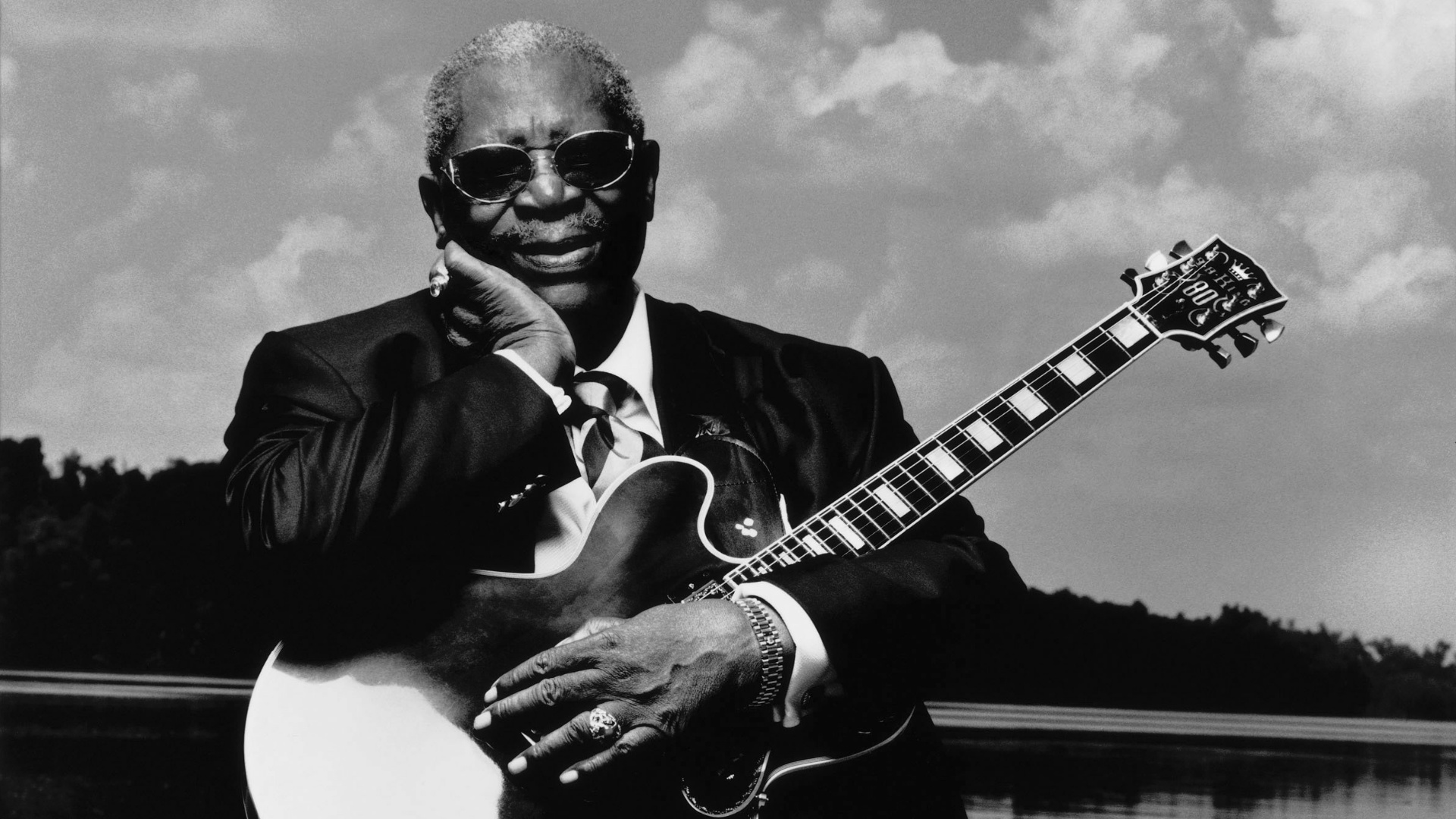 American blues singer, songwriter, and guitarist B.B King, who was known for his guitar licks and vocals, died late Thursday at home in Las Vegas. He was 89.

The artist known as the King of the Blues died peacefully in his sleep at 9:40 p.m. PDT, according to his attorney, Brent Bryson. He confirmed this to the Associated Press and also said funeral arrangements were underway. Clark County Coroner John Fudenberg confirmed the death.

His eldest daughter, Shirley King, is upset she didn’t get to see him one last time.

Even though he was still performing well at his age, the 15-time Grammy winner suffered from diabetes and was having health problems since last year. He collapsed during a concert in Chicago last October. Hours later, he blamed it on dehydration and exhaustion.

For most of his long career, Riley B. King was not only the undisputed king of the blues but taught other great artists like Eric Clapton, Otis Rush, Buddy Guy, Jimi Hendrix, John Mayall and Keith Richards. He recorded 50 albums and toured around the world in his 80s. The legendary artist would perform in around 250 concerts a year.

King played a Gibson guitar, which he called Lucille, with a unique style. He was known for his loud chords, subtle vibratos and bent notes. Wherever he played, the crowd was left stunned at how good he was. His signature song, “The Thrill is Gone” is a classic.

He was different from most artists because he didn’t like to sing and play at the same time. “Sometimes I just think that there are more things to be said, to make the audience understand what I’m trying to do more,” King told The Associated Press in 2006. “When I’m singing, I don’t want you to just hear the melody. I want you to relive the story, because most of the songs have pretty good storytelling.”

It all started when his uncle taught him to play. He refined his technique in Mississippi, home of that genre. “I’ve always tried to defend the idea that the blues doesn’t have to be sung by a person who comes from Mississippi, as I did,” he said in the 1988 book “Off the Record: An Oral History of Popular Music.”

King’s life was not easy, he began picking cotton on tenant farms before he was a teenager. He was paid around 35 cents for every 100 pounds. “He goes back far enough to remember the sound of field hollers and the cornerstone blues figures, like Charley Patton and Robert Johnson,” ZZ Top guitarist Billy Gibbons once told Rolling Stone magazine.

King’s career started when got to play in radio with a gospel quartet in Mississippi. He would then move to Tennessee where he took a job as a disc jockey, this gave him access to a lot of recordings. He would spend his time studying the great blues and jazz guitarists, including Django Reinhardt and T-Bone Walker. He would also play live music for a few minutes each day.

His first hit was in 1951 and it was called “Three O’Clock Blues.” He became popular with white audiences later on with albums like “Live at the Regal,” which would later be declared a historic sound recording by the Library of Congress’ National Recording Registry. 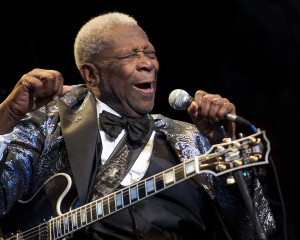 He became even more popular after appearing at the Newport Folk Festival and opening shows for the Rolling Stones. King was inducted into the Blues Foundation Hall of Fame in 1984, the Rock and Roll Hall of Fame in 1987 and received the Songwriters Hall of Fame Lifetime Achievement Award in 1990. He even received the Presidential Medal of Freedom from President George W. Bush, sang with president Barack Obama, and gave a guitar to Pope John Paul II.