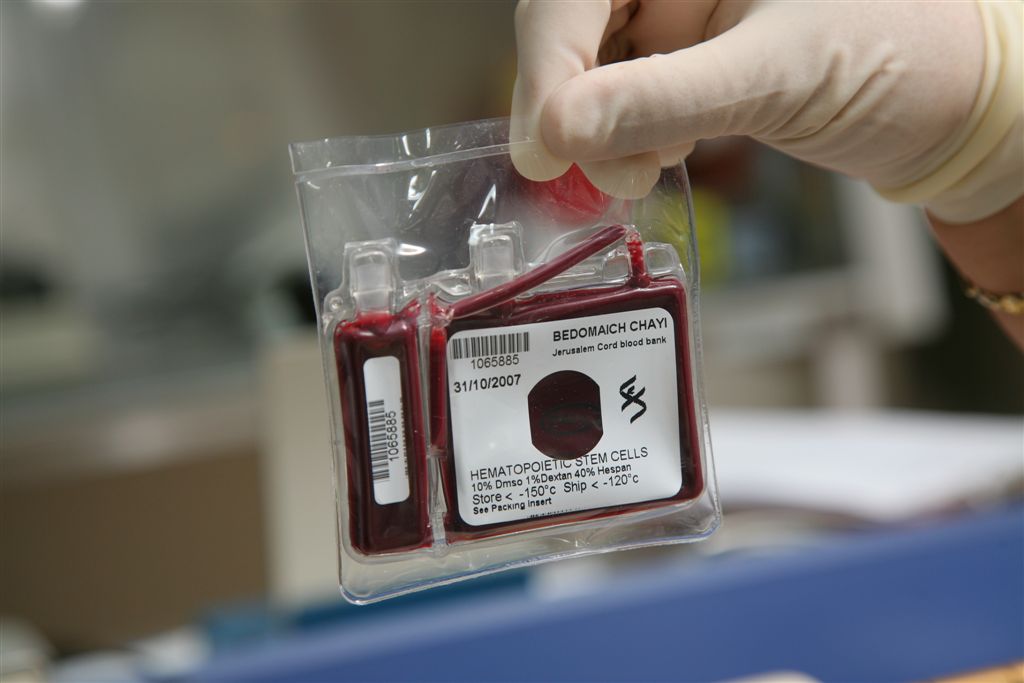 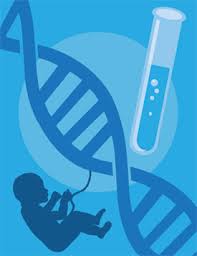 One new use for cord blood is something that is known as autologous treatments, these are treatments specifically designed for the person that the cord blood is being harvested from. When you use cord blood from your child to treat a medical condition the success rate is 100%, since the stem cells being used are from the child. Autologous cord blood treatments are better when dealing with many medical conditions because it significantly shortens the time between diagnosis and treatment. The quicker you can get started on treating a disease, the better chance you have at survival or overcoming the illness. This has lead to quicker treatments for many diseases, which means the disease is caught before it can progress, and this has lead to many lives of children being saved.

Neuroblastoma is one of the many cancers that can be treated using cord blood, but usually you still have to go through chemotherapy and radiation. The blood cells are basically re-introduced into the body in a similar fashion of a regular blood transfusion. Since the stem cells are cleaned and separated during the initial cord banking process, it eliminates a lot of the work that needs to be done prior to the procedure, and this all part of a new process of banking the cord blood. This blood transfusion is done within a week of intensive chemotherapy and radiation, since the goal is to target the cancer cells as possible before introducing new blood into the system. The procedure only takes about an hour or two, and rapidly the blood cells travel down to the bone marrow, which is where new cell generation occurs.

There are a lot of other new medical uses for cord blood as well, such as treating diseases that used to be considered life-threatening or progressive. Bone marrow diseases such as juvenile dermatomyositis, Kostmann’s syndrome, Red cell aplasia, Shwachman syndrome, and Evan’s syndrome are now being treated with cord blood. Blood diseases and disorders like Sickle-cell anemia, HbSC disease, and Cooley’s anemia also benefit from cord blood. Immune disease disorders such as Omenn’s syndrome, Reticular dysplasia, Thymic dysplasia, among many other immune diseases are known to respond to cord blood treatment. Metabolic diseases can now also be treated using cord blood such as Hunter syndrome, Sandhoff Syndrome, Tay-Sachs Disease, and Lesch-Nyhan disease. Diabetes and cerebral palsy are still in the middle of being clinically tested to determine whether or not cord blood is suitable as a treatment, but researchers are confident that these two common diseases will soon be added to the list as well.