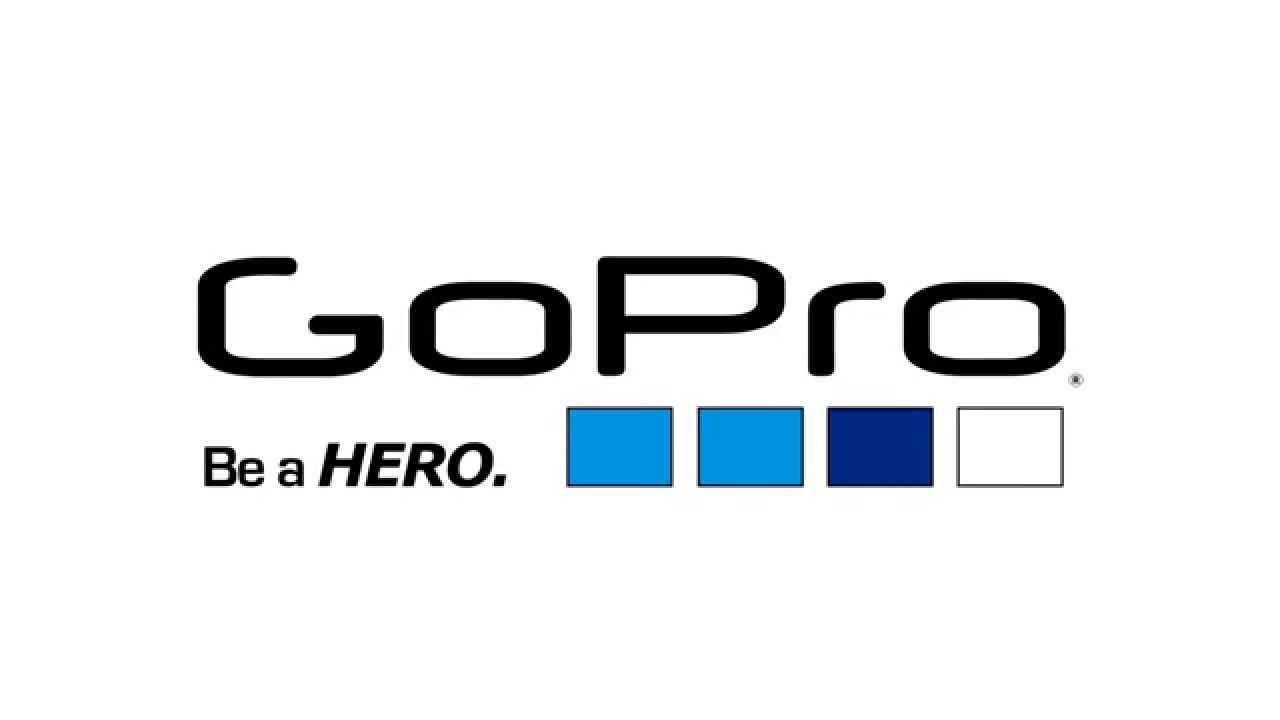 There is bad news for those who were waiting for the GoPro Inc (NASDAQ:GPRO) Hero 5, the company has decided to push back its release date to the end of this year or the start of the next one. But the good news is that the delay was done to make improvements on the camera.

The GoPro Hero cameras are a popular device for those who like extreme sports because they are durable and small. Now that we know it won’t be out soon, rumors around the Internet are saying that the new additions will make it a hot seller when it finally hits stores. Not that the company is struggling to sell them, even with their big price tags.

With the delay, rumors say that the company is working on improving its recording capacities. Those that are looking for a camera with the highest definition will have to consider this one since it will have the Full Ultra HD feature which makes it capable of recording 8K videos, with a 3840 x 2160 pixel resolution coming in at a rate of 60 frames per second. A big difference from the 30 frames per second that other devices bring. Recent reports are also saying that 3D video recording will also be possible with the GoPro Hero 5 dual lens.

To top it off, the GoPro Hero 5 will probably come with a longer battery life. The 2,800 mAh battery will provide two hours of video recording when fully charged. The Bluetooth feature will also be improved so that the upload speeds are faster than previous versions.

The GoPro Hero 5 will not come with different features for different models like the company has done in the past with the black and silver models. The company will put in all the good features on all of its upcoming models.

For those that can’t wait to get a GoPro camera, the company recently released a new model. It is called the Hero4 Session and is way lighter and smaller than previous models. 50 percent smaller and 40 percent lighter 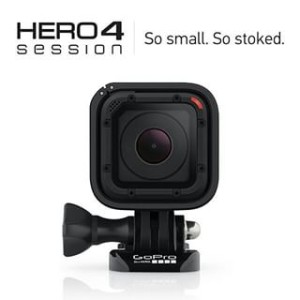 to be exact. The camera has a $399 price tag and is capable of capturing 1080p at 60fps, 720p at 100fps and 1440p at 30 fps. It can also endure tough conditions and is waterproof up to 33 feet. The device features dual mics and has better audio quality. The unit uses a single button control that provides different modes if you press them for a short or a long amount of time.

At $399, some may think it’s a little overpriced, but it’s definitely a good pickup if you are not a fan of the bigger models.

Do you own a GoPro camera? If so, do you think its worth the price? Let us know in the comments.