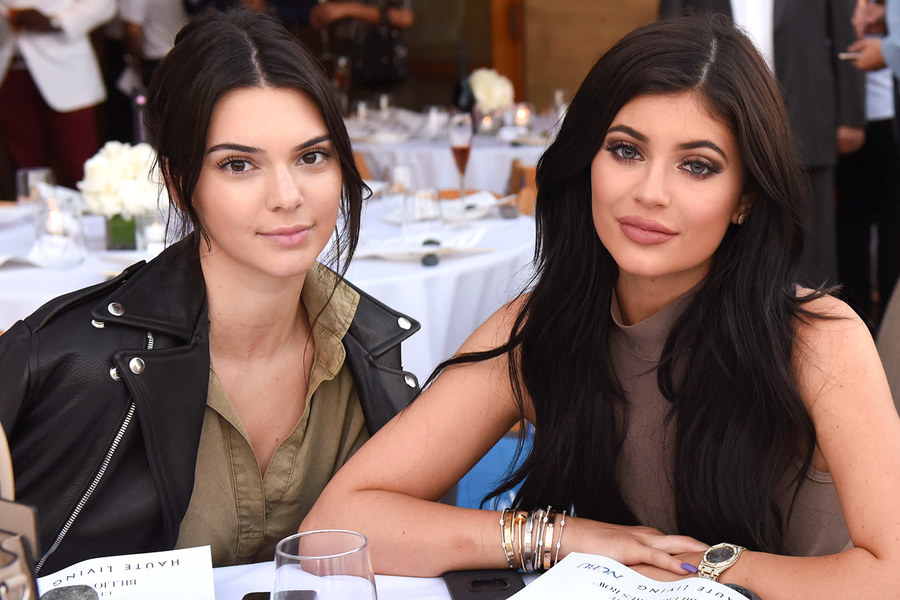 Considering how ridiculously financial successful Kim Kardashian: Hollywood was, it’s no surprise that Glu Mobile has recently put out a sequel (spiritual successor?) to the app: Kendall and Kylie. And it’s also no surprise that the world is eating it up. In this app, you create a nobody who works alongside Kylie and Kendall Jenner in hopes of becoming famous. Just like in Kim Kardashian: Hollywood, you’re able to earn fame points and social media followers by grinding public appearances, going on dates with more famous celebrities, and modeling.

What sets it apart?

Why is it doing so well?

You might be wondering, how is a 20-something white dude so intimately familiar with the ins and outs of Kim Kardashian: Hollywood? I played Kim Kardashian: Hollywood for a straight week before deleting it off of my phone. And that, honestly, is the key ingredient to these games. They hook you in, and they’re addictive. If you like reality TV show hijinks, you play to unlock new conversations and encounters. If you’re playing the game for “I’m-so-above-this” kicks, you play to unlock new conversations and encounters. The story mode in both Kim Kardashian: Hollywood and Kendall and Kylie is really weirdly compelling. It manages to appeal to both those who like vapid teen drama, and those who enjoy watching the entertainment-equivalent of a car accident.

Regardless as to what you may think about the game, you have to admit that it’s kind of genius. Create a hit game, wait until people are bored with it, and release a sequel. The exact same strategy is employed in the AAA gaming industry, and it seems to be just as effective in the mobile industry. As of this writing, Kendall and Kylie sits at #1 on the App Store’s Free chart, and #35 on the Google Play Store Free chart. (The Play figure may seem unimpressive, but Google’s algorithm is slightly different from Apple’s. Trust me, jumping to #35 in the span of two days is a pretty huge deal.) It’s so popular that there are even cheats being released and it’s only been 2 days.

If Kendall and Kylie sees even half of the success that Kim Kardashian: Hollywood saw, Glu Studio will have another winner on their hands. By the end of Kim Kardashian: Hollywood’s first quarter, they had 22.8 million registered players and had made $43.4 million in microtransactions. Initial reception to the game seems very positive, though admittedly it’s difficult to determine which reviews are ironic and which reviews are genuine. Either way, you may want to get used to hearing about this app for a little while. Kim Kardashian: Hollywood was popular for several months after its initial release, and I doubt that Kendall and Kylie will be any different.