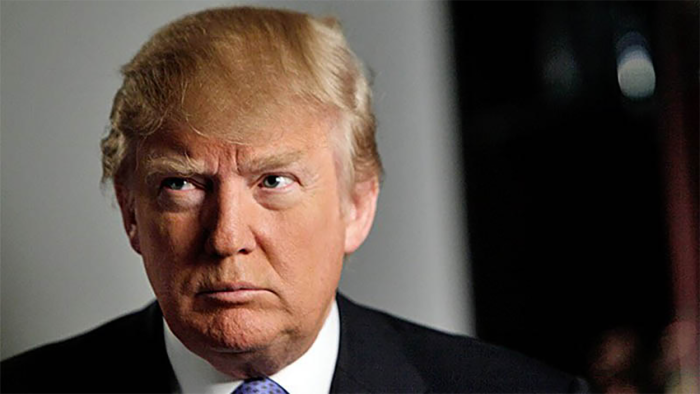 Donald Trump is known for his vast wealth, commercially successful television show, humble beginnings and excellent hair piece. Donald Trump experienced rapid growth in the business he inherited from his father in the early seventies, but by the early nineties was in dire financial straits. A few savvy restructuring moves put The Trump Corporation back into the black and coupled with his Brand development, Trump became one of the Richest men in America. So how did Trump earn his huge fortune ? Let’s find out.

How Did Donald Trump Make His Money & Wealth?

Donald Trump was born on June 14th 1946 in Queens, New York. His father is real estate developer Fred Trump. Donald attended the University of Pennsylvania to study real estate development while working at his father’s company. He graduated in 1968 worth an estimated $200,000, equal to over $1million today. He continued to work at his father’s real estate company, Elizabeth Trump & Son. The company focused on renovating middle class housing developments in and around the boroughs of New York. Donald gained control of Elizabeth & Sons in 1971.

Through a combination of attractive architectural designs and a flair for the business Donald Trump was able to turn a profit on development after development. He bought rail yards and airlines and golf courses, everything he touched seemingly turned to gold. All that changed in 1988 when he bought the Taj Mahal Casino. Donald suddenly found himself falling behind on payments; the business world seems to run on loans of increasing size. His business was bankrupt, though he himself has never been bankrupt, I must stress that.

He was able to secure his empire by selling off partial ownership of several properties and ventures, along with a little financial restructuring and more favorable interest rates on the company’s outstanding debt. Elizabeth Trump & Son was safe. The sale of stock generated some much needed capital for the company and it seemed that all was well. Sadly, Fred Trump passed away in 1999, leaving a will of $250-300 million dollars to be divided among his children. This influx of capital coincided Elizabeth Trump & Son being renamed to The Trump Organization.

As of 2015, it is estimated that Trump’s real estate holdings were worth about US$3.5 billion with these holdings forming the backbone of his wealth. He also has stakes in television, beauty pageants and brand Licensing. Donald Trump himself would value his own personal brand to be worth around $3 billion, though all other estimates of its value are far lower than that. The owner of Trump Towers Istanbul has been trying to remove Trump from the name of the building, following his comments about banning all Muslims from entering the United States, so even Donald’s own perspective on the value of his brand may change in the future.

In recent news, you might have heard this one, Donald has won the US election. He will be in the Whitehouse from January 8th on. Opinions are mixed.

Donald Trump has been married three times. First to model Ivana Zelníčková in 1977, who bore him three children. Donald Jr, Eric and daughter Ivanka. They divorced in 1991. His second marriage was to his lover whilst still married to Ivana, Marla Maples. She bore him his fourth child Tiffany. They married in 1993 and divorced in 1999. His current wife is former model Melanija Knavs. They had a child together in 2006, a son named Barron William Trump.

Does Donald Trump have kids?

Where did Donald Trump go to College?

Donald Trump initially attended Fordham University in the Bronx for two years before transferring to the University of Pennsylvania. Specifically Wharton School of business focusing on Real Estate Management. He graduated in 1968 with a degree in economics.

Where Does Donald Trump Live? Picture of Trump House

Donald Trump splits his time between Trump Tower and the Mar-a-Lago in Palm Beach, Florida. The Mar-a-Lago is is a landmark estate, built in 1924 by Marjorie Merriweather Post.

What with his recent election win Trump will soon be moving into a new place.

Why is he called Trump?

When Donald’s paternal grandparents came to America from Germany they anglicized their surname to Trump from Drumpf.

How much did Trump Earn Last Year?