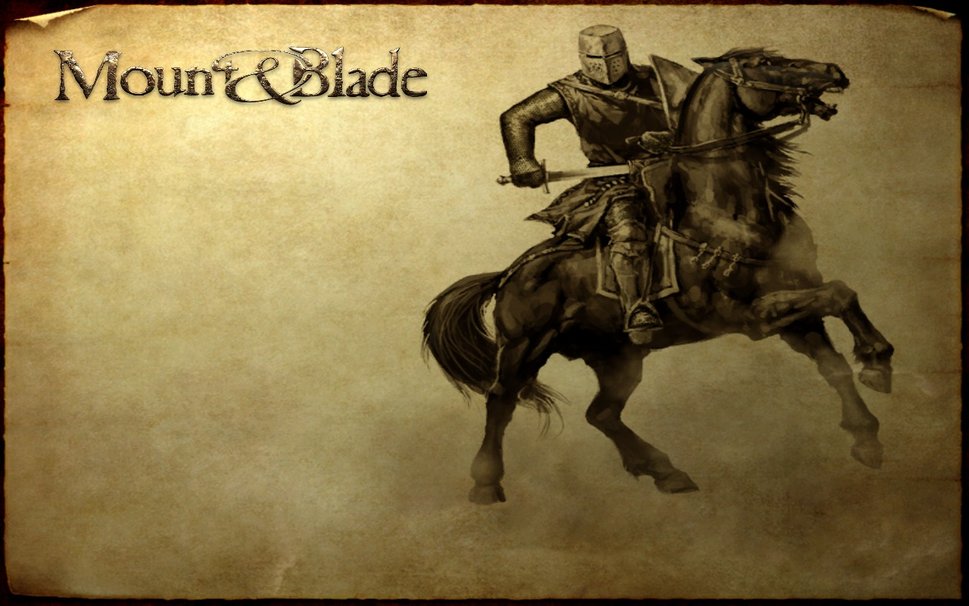 Mount and Blade is a sandbox action RPG that offers players the freedom to be what they want to be. There is no backstory or storyline in this game. It all depends on what the player will decide to do. Combat is among the most lauded aspects of the game especially on horseback, followed by the depth of immersion it can provide.

If you feel like trying other sandbox games that allow you to freely roam around and do your thing then check out this list we have prepared for you: 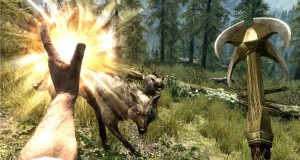 Just like its predecessors, Skyrim may have a main plot but it still allows the player to do anything as they wish. The sandbox element of this game has given birth to many online communities where members feature their characters along with highly-detailed backstories and their journeys that shy away from finishing the game’s quest. The freedom Skyrim gives to character creation also helps in the development of truly unique characters. I have seen some fascinating builds like a thief who steals souls instead of coins, a pacifist who solved problems without violence, and a fast-paced archer whose gameplay turned Skyrim into an FPS / Max Payne. Players on the PC are treated with more possible sandbox options thanks to a plethora of mods available. Give Skyrim a shot and get lost in a huge world of memorable adventures and unrivaled freedom. 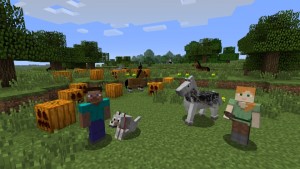 Minecraft is almost always mentioned when talking about the sandbox genre. The award-winning game is constantly updated with new content that makes both single-player and multiplayer fun and addicting. The recent update saw changes on the combat mechanics (read it here) that is surely good news to the action-oriented players.

If for some reason you are not familiar with Minecraft then let me give you a brief description of the game. It is a mix of sandbox and survival genres where you have to harvest resources in order to build things that will help you survive especially at night when hostiles lurk. The survival mode actually has a quest where you must slay the Ender Dragon while the creative mode is just like playing with your LEGO bricks. Even though there is a main quest, players can just ignore it and pursue other things to do like building castles, complex machinery, or pixel art. Multiplayer is available through dozens of servers with unique rules and plugins that pave way to different kinds of game modes like role-playing or PVP.

Minecraft provides quite a unique sandbox experience that will surely eat away hours of your time. Don’t let the blocky graphics turn you off as the gameplay is totally worth it.

War of the Roses 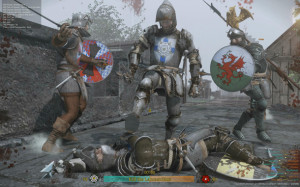 War of the Roses is a multiplayer action game set during the historical war of the same name. It pits players against each other as soldiers of the opposing houses Lancaster and York. There is a wide variety of customization with more content unlocked as experience points as earned. Combat is not just as simple as clicking the left mouse button to slash enemies to death. Accuracy is very important in attacking as the game has very precise hit boxes that distinguish from flesh to armor for damage. Stabbing and slashing are two different ways to attack with different results as well, not to mention that weapon handling is very realistic. Archers can tire from pulling the bow back for too long and reloading crossbows is a time-consuming and risky process.

Wearing the heaviest set of armor isn’t the surefire way to survive the thick of battle as certain weapons can counter what you wear. You may be clad in iron from the neck to your toes but the raised visor on your helmet can allow sharpshooters or polearm-wielding players to skewer your eye. Downed players can be finished off with an execution maneuver but this also puts you at risk of being picked off by enemies. Crafty players in team games can also use their own mortally-wounded allies as bait for the unsuspecting would-be executioner.

The starting characters are not very impressive and it takes some time to unlock new gear and perks. However this does not mean that new players are nothing but fodder for veterans. War of the Roses highly relies on skill which can allow newbies to defeat the “pros” with the right blows and blocks. There are different game modes with a variety of maps that support a large number of players fighting simultaneously. The game’s environmental graphics and equipment details are also quite impressive. It is currently free to play on Steam with a paid DLC Kingmaker that unlocks additional content.

It may not be a sandbox game but if you loved Mount and Blade for its combat then try War of the Roses. 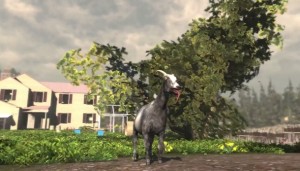 As a child we often fantasized about taking the form of dragons or other awesome animals. Now you can fulfill your dreams of roaming around and causing mayhem as a goat thanks to Coffee Stain Studios’ Goat Simulator.

It might sound as a joke but it is actually an existing game in Steam with polarizing reviews from game critics. Goat Simulator does not have any main quest or plot. Instead the player is given free rein to do anything that comes to mind in the small town where the game is set. There are some goals to complete like getting intentionally hit by a truck or baa-ing. There is no backstory as to why the protagonist is a goat or why is it on a destructive rampage. Lead developer Armin Ibrisagic likened Goat Simulator to old-school skateboarding games, only that you controlled a goat that destroyed things instead of a skater that performed tricks.

There are many bugs and glitches in the game like objects getting stuck on walls or even the goat itself falling into inescapable spaces. These are actually intentional and the developers are aware of it. In fact they acknowledge those problems as a huge part of the game’s hilarity. Goat Simulator also has different maps that provide new and ridiculous features.

You were looking for sandbox games right? Goat Simulator might just be the right one for you. 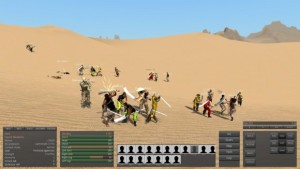 If you check this game out on Steam it is described as an open-ended sandbox taking place in a desert world that is said to be the largest since Daggerfall. Kenshi is being developed by Lo-Fi Games and is now available in Steam as early access.

Based on what is known about the game, Kenshi allows players to do what they want regardless of the moral spectrum. You can venture freely in the sword-punk wastes alone or with a squad whom you must train to become effective warriors. You can live anywhere or you can construct a fortress that allows researching, crafting, diplomacy with other factions, and even setting up a business. You can be a warlord or a mercenary, a thief or a merchant, in a world that constantly moves forward and has no level-scaling. Fight and become stronger with experience but be careful of injuries which are of serious matter and can lead to life-threatening complications when left unchecked.

There is still a lot of content to be added based on their site’s road map. A beta release is being sought by the end of March. Planned content for future updates include town sieges, the risk of getting imprisoned or captured, integration with Steam workshop, and many more.

So far Kenshi looks very promising. It could be that sandbox action game we are all longing for.

Have you tried any of these games? Do you know other games like Mount and Blade? Let us know in the comments below.