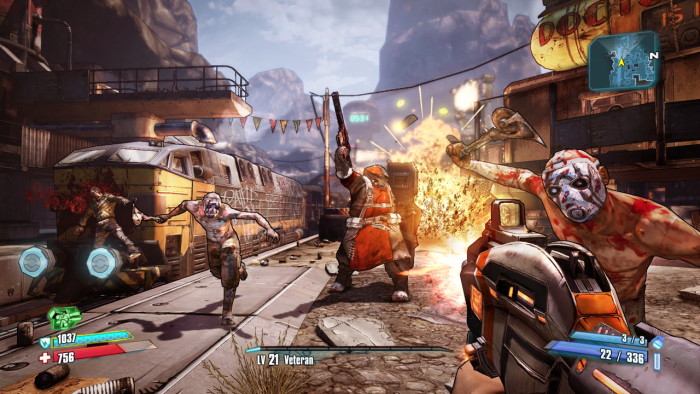 I played the first Borderlands game on the day it was released and in total spent way more than two hundred hours on it. The key to enjoying the game is its Co-Op mode. Don’t get me wrong, the single player game is more than functional, but the game really shines when your in a group. The first game was a little unbalanced, the powers of the core characters didn’t gel as well as they could have, but the nearly limitless number of guns, and some excellent DLC, made a sleeper hit of the new IP back in 2010. Since then we’ve had several Borderlands games to enjoy, each one fleshing the world out a little more each time. According to the developers it will be a long time before we see another entry into the franchise, so we’ll need a few games like it to tide us over in the mean time. Lucky for you I’ve compiled a list of just that.

#5 – The Other Borderlands Games 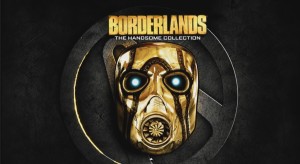 This might seem like the easy option, but with Borderlands 2, Tales From Borderlands and Borderlands The Pre-Sequel, there are plenty of other games in this series to play through before hunting another franchise. The Tales game is an adventure title, so don’t expect the refined gun play you’ve enjoyed in the other games. Its sense of humor matches the rest of the series though, so if you’re looking for something hilarious to play through then check it out. The Pre-Sequel is more of a side game. Developed by 2K Australia, rather than Gearbox proper. The game play is identical to Borderlands 2, with a few minor tweaks, and it has been praised as a worthy game, though less than what is expected from a Borderlands Sequel.

Borderland 2 is the title I spent the most time with. After years of anticipation when this game was released I was not disappointed. It took everything that made the first game great and turned it all up to eleven. More guns, more humor, better balance and way more variety. Borderlands 2 is everything you want a sequel to be and, you guessed it, more. Add in a few great DLC campaigns and you’re all set for the next few weeks. 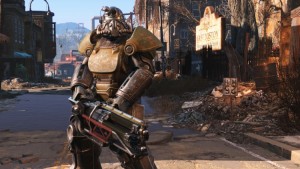 It may not share in Borderlands multiplayer focus, but when it comes to FPS RPGs, the Fallout games are some of the best. I decided to put the latest entry in the series here, as I feel I can sing the praises of New Vegas in only so many articles before people start asking questions regarding my relationship with that game. Fallout 4 is Bethesda second entry into the decades old Fallout franchise, and it is one giant leap in the right direction. The level up system may be more streamlined, but the depth to the world has been increased, and the hours of play time on offer here surpasses even Borderlands’. Combine that with some great visuals, really pushing the Gamebryo Engine to the extreme here I think, and you have a game that is well worth the entry price.

Bethesda has a lot of DLC in the works for this game too, so there is much to look forward to. Don’t forget to check out the other games in the series, especially since New Vegas has recently had a CO-Op mod made for it. 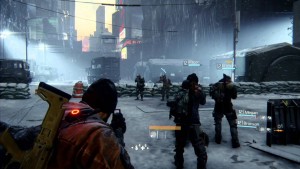 Tom Clancy in name only this. The Division was released earlier this month to mixed reviews. Some people loved it, while others found things in it to love. Game play wise it shares Borderlands’ multiplayer focus and RPG elements, along with the time honored MMO staple of slowly upgrading your equipment. The game is a third person shooter, owing much to the likes of Gears of War and the latter day Resident Evil games. Overall the game play is solid, its the multiplayer aspects that really elevate this one. It is set in a dystopian version of New York City, beautifully rendered by the way. You play as a member of the Strategic Homeland Division, or just The Division, and must not only survive, but also attempt to bring order back to the streets.

Dealing with the fickle nature of your comrades is par for the course here. That element of mistrust pervades your every decision, especially when trying to leave the hot zone. I’ve seen groups of people killed for their gear on a whim. If you’re looking for something a little different, but at its core similar, then check out The Division. 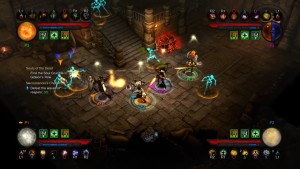 A new genre with the same goals. The borderlands games have always had a hint of the old Loot ’em ups in them. You kill the bad guys to get better gear to kill the bigger bad guys to get the bigger better gear, rinse repeat. So I feel I would be remiss in my duties were I not to include Diablo III here. Released twelve years after its predecessor, to much fanfare, Diablo III is a great entry into the franchise. Taking the familiar formula of clicking everything to death in wonderfully detailed isometric environments and adding a few improvements, a better more forgiving skill system for a start. Some of the more interesting additions may be gone now, the auction house where players could trade gear for real money closed its doors a long time ago, but the core experience is still very rewarding.

Diablo III was one of the best selling games of all time, shifting more than 30 million copies in total. Blizzard are reportedly working on either another expansion or, more excitingly, a full fledged sequel. I’ll keep my ear to the ground for more information as it becomes available. 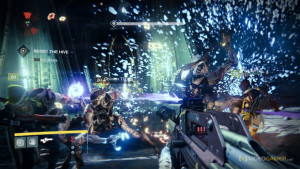 Ah Destiny. Bungie’s Magnum Opus. As a long time fan of the Halo series I waited on this game with baited breath. It seemed to me that they were in the process of building a Halo game mixed with a Borderlands game. What we got was that and more. Taking the wonderfully refined gun play from Halo and adding in RPG elements and instanced worlds was a stroke of genius, and other must agree with me because the player base for the game is huge. The game still holds the record fro best selling new franchise of all time. The game received periodic updates, with new content and maps to explore, both great PVE and PVP, something that Borderlands can’t quite boast, and a wonderful blend of gun play and vehicular sections. The enemy AI is the usual high Bungie standard as well, making sorties a joy.

The game has had its fair share of controversy though. The phoned in performance from Peter Dinklage as Ghost being replaced with veteran voice actor Nolan North, honestly they should have went with an actual VA in the first place. Acting and Voice acting are not the same skill set after all. That an the recent hemorrhaging of talent forced the company to address the issue, and the future of the game, last year. In spite of all that Destiny is still your best bet when it comes to scratching the Borderlands itch.

So there we are, five games like Borderlands that you can try out. Make sure to leave a comment below if you feel there are any other games that deserve to be on this list.