What Happened To The Resistance Series – Past Games and Future 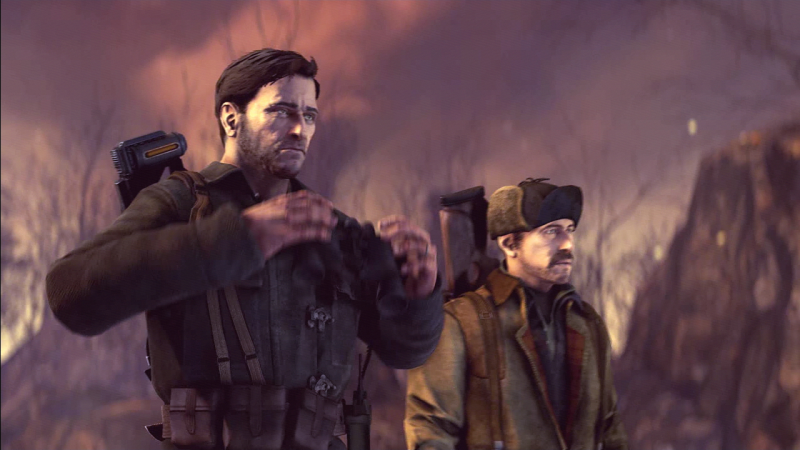 The Resistance series made a great debut as a launch title for the PS3 back in 2006. The console, which only had a few games at the time since it had just been released, quickly caught the attention of gamers with the release of Resistance: Fall of Man.

Resistance: Fall of Man takes place around the year 1950 but it does not follow the history we know. Instead, it focuses on an alien civilization known as the Chimera, which have invaded Earth. The Chimera expand their army by capturing humans and turning them into stronger soldiers that fight for them. The main character is part of the last humans fighting to stop them. 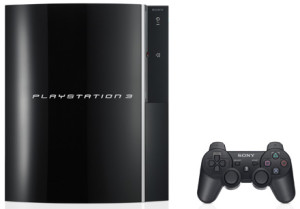 The first game, Resistance: Fall of Man, focuses on the Americans and British, who team up to try to stop the invasion. The game takes place around Europe in 1951. Resistance: Fall of Man was released at the same time as the PS3, so the game became popular right away. Critics also liked the game, giving it good reviews.

The series returned with a second game two years later. Resistance 2, available for the PS3, brought back Nathan Hale, who was the main character in the first game. The story takes place shorty after Resistance: Fall of Man and things have gotten worse for the remaining humans, with the Chimera now trying to take over other continents.

Three years later, the third and final game of the PS3 series was released. The game no longer features Nathan Hale. The protagonist is Joseph, who actually appeared in the second game. The story takes place in the United States but it no longer features the battles between the military and the aliens, who are now in control of most of the world. Resistance 3 was the last game of the series for the PS3 but it also appeared on the PSP and PS Vita.

Resistance: Retribution was released for the PSP in 2009. The game takes place after the events of the first Resistance game and now follows a British Royal Marine, who is helping humans take back Europe from the Chimera. The game’s reviews/ratings were good but not better than any of the games released for the PS3.

The Resistance series returned with a new game a year after Resistance 3. This time the game was for the PS Vita. The story follows a firefighter who is looking for his family but also fighting the Chimera, who have now taken over many areas around the world. The game had the lowest reviews of the series. Resistance for PS Vita was released almost four years ago, so what happened? Was the series cancelled? Will the PS4 receive a new Resistance game?

Future of the Series

Resistance games were popular for the PS3 and gamers were well received by critics and fans. One of the best parts of the game was the multiplayer, which was challenging and entertaining. With the success of the series, fans believe we could see another game for the PS4 in the future. But the latest rumors and comments are not good news for the Resistance series. Marcus Smith, Resistance 3 creative director, said a while back that the studio has a number of franchises it wants to pursue and that Resistance is not on them. The bad news didn’t stop there, Insomniac CEO Ted Price said that the studio won’t be making any more games for the series.

Gamers also had to move on from the Resistance multiplayer as all the online features were discontinued in 2014.