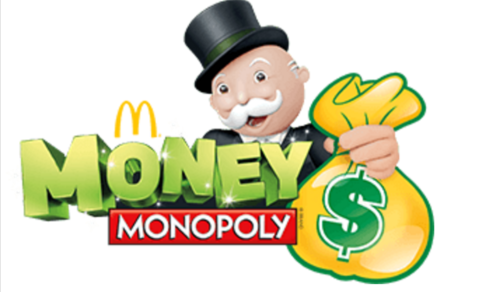 This article will be updated for the new game as details are released.

It’s that time of year again! Everyone’s favorite fast food “lottery” game McDonalds Monopoly is back in full force. One of the biggest questions on people’s minds during this crazy time is which pieces are the rare and hard to find winners! As you likely know there is only one “rare” piece per color so you really only need to find that piece to be the big winner.

Rare Pieces for Money Monopoly in 2018

When it comes to McDonalds Monopoly the rare and hard to find pieces are what separates the winners from the losers. For each color set (and railroads) on the board there is only one piece that’s hard to find. The others are pretty common. For example the odds of finding all of the pieces (other than the rare monopoly spaces) are either 1-10 or 1-11. Yep a couple meals and chances are you’ve found the common Monopoly piece you need.

So which stickers are the rare ones in 2018? Check out our list below!

So which McDonalds Monopoly Stickers are the Rarest & Hardest To Find?

Odds for the Different McDonalds Monopoly Stickers and Prizes

Obviously it’s going to be harder to pull Boardwalk than Mediterranean Avenue. Wouldn’t it be nice if it was as easy to pull the $1,000,000 winner as it was to pull a $50 winner? Well that’s not the case but below 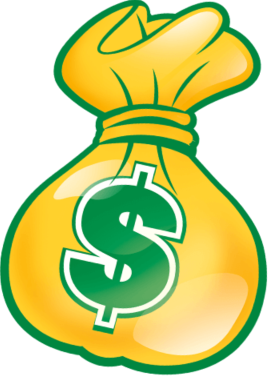 you’ll be able to see just what the odds are for pulling any of the winning tickets!

Looking at these odds may be a little daunting but someone’s going to pull these winners! Let’s just hope that that winner is you! As a sidenote think about how many burgers and coca-colas McDonalds must sell every day for these to be the odds! Kind of mind blowing when you really think about it.

So McDonalds has gotten a bit lazy when it  comes to prizes.  Monopoly stickers in 2018 aren’t going to result in jetski’s, sports cars, or even gift cards. Now if you pull a winner it’s going to be a cash prize.  Kind of boring but at the same time how many people would really want a jetski over the cash?  If you really want the jetski you can buy it anyways, so I guess it’s a win win!

I guess this is why they decided to rename it “Money Monopoly”.

You can also boost your chances of winning big by using the McDonalds App to redeem any offer between March 29th and April 25th.  Every week McDonalds is going to be giving away bonus prizes to people that didn’t pull a winning sticker (including $50,000 weekly prizes) to players who use the app to redeem an offer during this period.  The best part is 99% of people won’t take the time to do it, so your odds are infinitely better to win via the app.