What Happened To The NFL 2K Series – Petitions and Game Updates 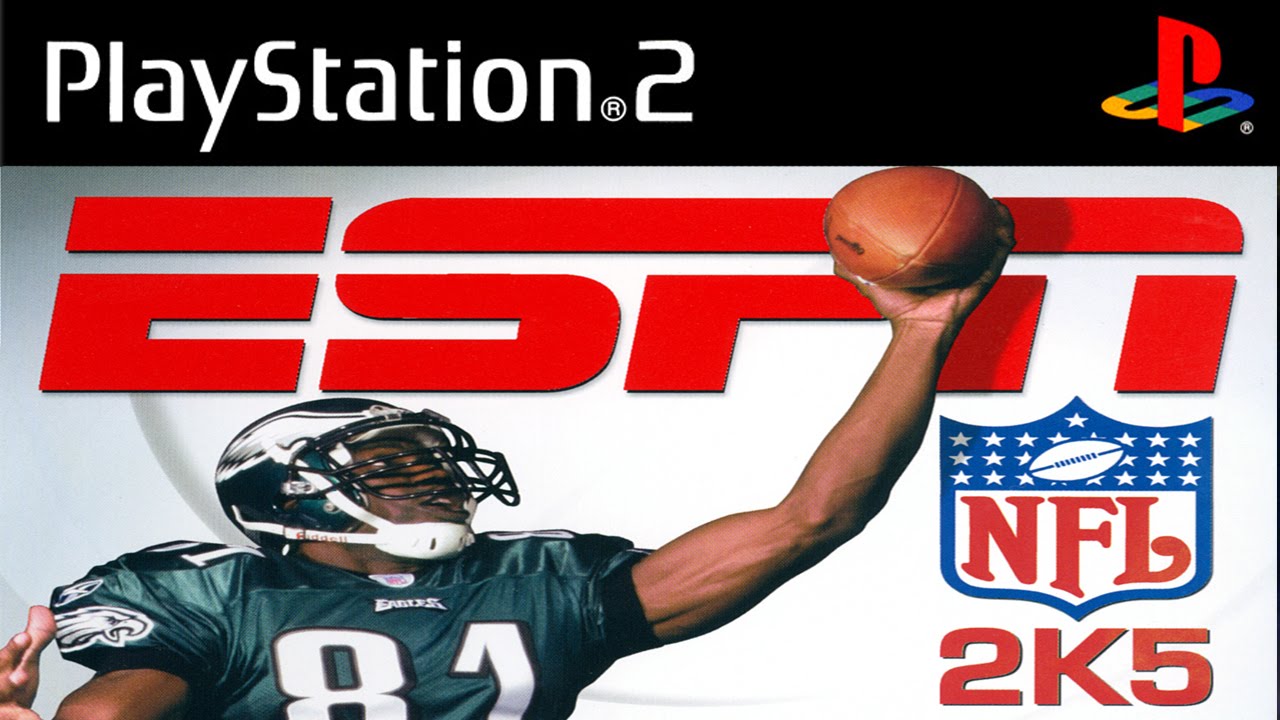 Madden games are pretty good and they get better every year, but back then gamers had plenty of football games to choose from. These options meant that Madden had competition every year, with many of them adding new features to stand out.

One of the many games that competed with Madden was the NFL 2K series, which was first available for the Sega Dreamcast console as an exclusive. The console actually had the NFL 2K series as an exclusive because Madden games were not available for it. The games quickly became popular and they would continue for a while. The Dreamcast was discontinued, but the series made appearances for other consoles, becoming one of the biggest competitor of the Madden games.

The NFL 2K series was considered one of the biggest competitors of Madden because it brought a number of interesting features and the company made moves to get more football fans to try their title.

The NFL 2K series made its debut for the Dreamcast after Madden games were not released for the console. The first NFL 2K game was released in 1999 and brought all 31 NFL teams along with alumni teams and All-Pro teams. The game received good reviews and the series would continue with a new game a year later.

NFL 2K1 was released for the Dreamcast on September 7, 2000. The game made a number of improvements and added new features, including online play and a franchise mode with more than just one season. The release was a success and it received good reviews.

The series was an exclusive for the Dreamcast, but the publisher started considering other consoles, becoming a Madden competitor. NFL 2K2 was first released for the Dreamcast but the game would later arrive for the PS2 and Xbox, becoming the first in the series to arrive to other systems. The third installment made improvements to the passing game and the AI. The game also featured the Houston Texans, who had just been added to the league.

NFL 2K3 was released a year later for the PS2, Xbox and GameCube. The game added a licensed ESPN presentation, with player awards and a realistic halftime report. The game also added a number of things to its franchise mode, making big improvements over the previous edition. NFL 2K3 also added historic teams, current coaches and the ability to create ones. The game also brought online play for the Xbox.

The series returned the following year with a different name, ESPN NFL Football. The game was released for the Xbox and PS2. It was the first game in the series not to feature 2K in the title. The title featured the ESPN presentation once again, now with highlights and reports. 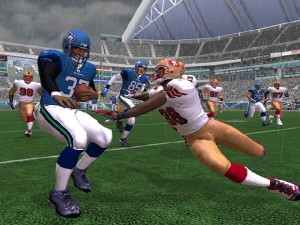 The series became the biggest competition for Madden after two football games were cancelled. The release of the next edition caught everyone by surprise, not because of its new features or graphics, but because of its price. NFL 2K5 was released in 2004 for just $19.99, convincing many Madden fans to try the title. The move was surprising, especially for the game developer behind Madden, which released its title for $49.99. Madden’s $49.99 price was the regular price for most new games at the time, so no one expected 2K5 to be available for $19.99.

Other Games and Petitions

The series took a three year break, making a return with a spin-off in 2007 with All-Pro Football 2K8. The game featured more than 200 retired NFL players and brought back some of the player animations and gameplay.

It’s been 12 years since an NFL 2K game was released, not including the spin-off, and fans would love to see it return. But this wouldn’t be easy, EA has an exclusive agreement with the NFL, making it the only series that can feature all the teams and player names. Still, fans have not forgotten about the NFL 2K series, which received good reviews on most of its games.

Fans of the game have created petitions for a return but a new game has not been confirmed. Madden games have had huge success and are now just one of the few options for football fans. But we can never rule out a return, especially if the series had success in the past.

Madden 17 will soon be announced and fans can’t wait to hear about the new features. But gamers do want to see NFL 2K make its return and compete with Madden. Will the series ever return? Did you play NFL 2K5? Have you played Madden 16? Let us know in the comments.