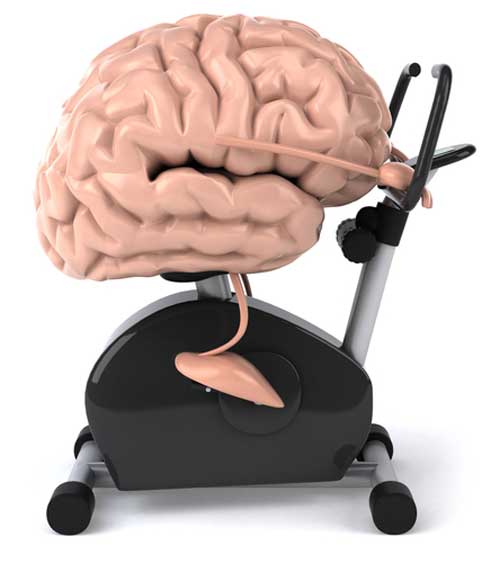 The brain is among the most important organs in the human body. It is basically in charge of the functions that we need in order to stay alive. It is important that we take care of it as aging chips away the sharpness of our cognitive function and increases the risk of neurological diseases.

Aside from physical and mental exercise and following a healthy lifestyle, there are also supplements that can help ensure proper brain health and protect it from threatening conditions. These supplements also provide other benefits that affect the entire body as well.

Read on and find out some of the supplements for brain health. 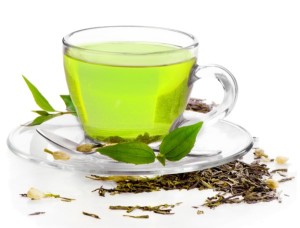 Many people attest to the power of green tea when it comes to promoting good health. Well of course they are right thanks to the active ingredients that swim in its emerald waters.

Those who regularly drank tea are found to be more resilient towards mental decline than those who do not take the beverage. Not only will it protect your brain through the ravages of aging and the increasing risk of dementia, green tea will also help hone cognitive function.

Aside from brain health, green tea also works wonders in warding off inflammation and in lowering the risk of many diseases. Studies that focused on Japanese adults who frequently drank green tea were found to have longer lives with minimal instances of life-threatening diseases.

If there is a drink that you should be gulping down on a daily basis then it should be green tea. It is a viable substitute for your morning cup of coffee as it has some amounts of caffeine. Green tea can provide that jolt of energy in the morning along with a sharper brain function. What makes it better than coffee is that it will not leave behind any jittery side-effects that plague certain people who drink a cup of joe.

We all know that this mineral is needed for hundreds of biochemical functions in the body. Studies have observed how magnesium can positively affect brain health given how important it is. Magnesium supplementation has been found to improve the function of the regions of the brain that govern learning and memory. This may be related to the loss of memory that comes with aging considering magnesium levels drop as the years go by. So if you ever find yourself having frequent brain farts it might be a good time to increase your intake of magnesium through diet and supplementation. Food sources include fish, dark leafy greens, yogurt, and avocado. If you have kidney problems you should consult with your doctor first before taking magnesium supplements in order to avoid risking toxicity due to overdose. 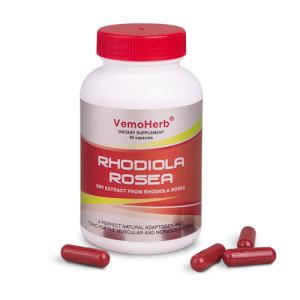 The medical use of this herb was first documented by a Greek physician named Dioscorides. The organic acids and flavonoids found within rhodiola are believed to be the cause of its regenerative capabilities. These ingredients also possess antioxidant properties that help protect against toxins, and it can also fight off stress as it is an adaptogen.

From Chinese emperors to Viking conquerors, rhodiola has been benefited by many throughout history due to its ability to increase physical and mental capabilities. A study published in April 2000 at the journal Phytomedicine has revealed that the herb helped improve the results of mental fatigue and psychomotoric tests that were taken by subjects who were given rhodiola. Another study published in the journal eCAM in April 2013 found neuroprotective properties in the herb’s constituents.

Rhodiola is available mostly in capsule form, followed by liquid extracts and tablets. Consult with a professional regarding the dosage that suits your case.

B Vitamins and Vitamin C

Vitamin C benefits the brain as it is a renowned antioxidant that can prevent toxins from building up and triggering neurological disorders. B vitamins are linked to reducing homocysteine levels which are indicators of inflammation. These two work together in the creation of neurotransmitters and in the smooth process of sending and receiving these chemicals as done by nerve-cell membranes. These vitamins also helps convert food into adenosine triphosphate which is consumed by the brain cells for energy.  Citrus fruits, potatoes, broccoli, and bell peppers are good sources of vitamin C. Animal products are excellent sources of B vitamins. 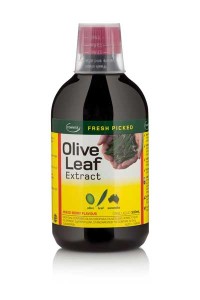 Much like its fruit-derived sibling, the olive leaf extract is also packed with many benefits for good health and longevity. The polyphenol oleuropein is present in both leaves and fruit of the olive tree and is linked to have potent effects towards lowering blood pressure. Other findings attest to the mitigation on other conditions like heart disease, hypertension, diabetes, and even some forms of cancer.  It is believed that the leaves contain the most oleuropein.

Inflammation plays a huge role in Alzheimer’s disease. The extract’s anti-inflammatory properties help protect the brain against this dreaded condition. Oxidative stress is also believed to contribute in the development of other neurodegenerative diseases and luckily the extract remedies the damages wrought by it.

Mediterranean cuisine makes extensive use of ingredients derived from the olive tree. Following a diet composed of such dishes will surely improve your overall health. If it is not possible then there’s always supplements and other forms available to be taken.

The brain is abundant in lipids which are vulnerable to oxidative stress, hence greater amounts of antioxidant protection is needed.  Vitamin E is best known for its antioxidant properties so it is ideal if you wish to keep your brain protected from damage and running in top shape.

Both tocopherols and tocotrienols found in vitamin E are protective antioxidants that are highly beneficial for brain health. In fact a study in Neurobiology of Aging published in October 2012 linked high levels of tocotrienols and tocopherols to lower risks of cognitive impairment.

Green leafy vegetables, corn and sunflower oils, whole-grain flour, and hazelnuts are good sources of vitamin E. If you choose to take supplements always scout for the ones that indicate “mixed tocopherols”. Seek consultation for the right amounts of dosage as there are mixed reports regarding the risks of taking 400 IU per day. 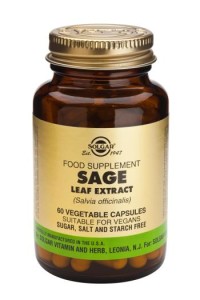 Sage was used since the ancient times for different purposes like boosting fertility and as antivenom. Other ancient cultures regard it as a sacred herb and use it for religious purposes. Its healing properties were eventually discovered and were documented. The ancient Greeks were the first to discover the herb’s properties in enhancing cognitive function and stalling its decline.

Among its many proven uses include the strengthening of bones, improving quality of sleep, forming red blood cells, and protecting the body with antioxidants. A number of trials have shown that sage extract improved attentiveness and memory function of healthy individuals. It is also capable of sharpening cognitive performance similar to how caffeine does it.

Another trial with the herb was performed on patients with Alzheimer’s disease. They were given an alcoholic tincture of sage for four months. At the end of the period they have shown better behavioral and cognitive functioning.

Sage can be easily grown in your garden for a constant supply. Many dishes make use of the herb in its ingredients. If you do not have a green thumb then you can purchase sage in its tea, tincture, and supplement forms.

Take note that this article is written for informational purposes only and is based on research. Never substitute this or anything you read on the internet for actual advice from professionals. Seek first the opinion of an expert regarding these supplements to determine the right dosage and to avoid possible complications that may happen upon use.

Have you tried any of these supplements? Do you know other supplements for brain health? Let us know in the comments below.