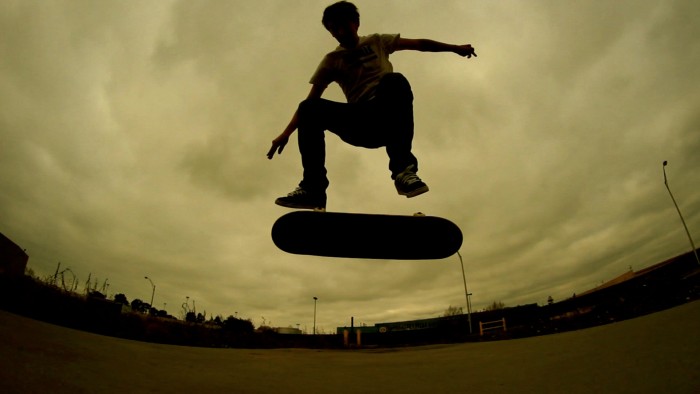 I first discovered skateboarding back in 2000 when I picked up a copy of Tony Hawk’s Pro Skater 2. I fell in love with that game, and a few months later, when my birthday rolled around, the sport. Of course, there wasn’t many places to skate, and it took me years to land even a kick flip, but much of my childhood and adolescence was given up to the church of skate. There is a rare pride in landing something impressive with your friends, but only one in a million get to turn the sport they love into a career.

There is real money to be made in the skateboarding industry. With prize money and endorsement deals, some professionals rake in millions each year doing what they love. So let’s take a look down the richest of them. 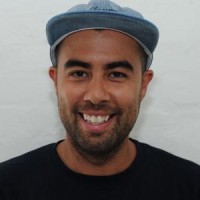 He was in THPS2. He’s done other things as well. Eric Koston has been skating professionally for nearly three decades. He made his money through a combination of sponsorship deals, with Girl Skate team, Nike, Spitfire and many others. Outside of his incredible career on the deck, with numerous wins in every major tournament, Koston is part owner of Fourstar clothing, Lakai Shoes and The Berrics, an indoor park in LA. He has also appeared in several films, most notably the Jackass movies. 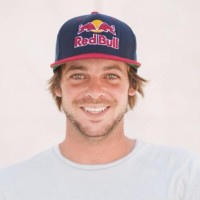 If there was one person I was immeasurably jealous of back when I skated it was Ryan Sheckler. The kid was the same age I was, and infinitely better than me. He made the majority of his fortune through sponsorship deals with Oakley, Plan B, Go Pro and others. These days he is more famous for his reality TV show, “Life of Ryan” than anything else. He has made the transition into acting, appearing in films like MVP 2: Most Vertical Primate and Dishdogz. His most recent win in competition was the 2014 1st place on the Dew Tour. 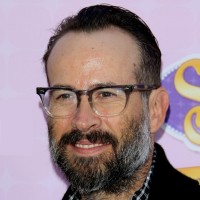 I had no idea Jason Lee was a skateboarder when I was first introduced to him. I knew him as an actor, big fan of early Kevin Smith. I was dismayed to learn that he is a Scientologist too. But disregarding that for a moment. Jason Lee was very well known in the late eighties and early nineties for his skill. He has skated for promotional events since, and it seems he still has skills. Mostly these days he’s known for his acting work, as previously mentioned he appeared in numerous Kevin Smith films in the mid to late nineties and is best known for starring in My Name is Earl, opposite Ethan Suplee. 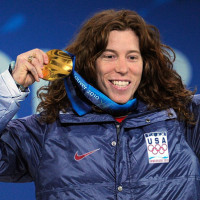 Who would have though that a professional snowboarder is also the seventh richest skateboarder in the world. He became a professional skater at age seventeen, after Tony Hawk took a liking to the young White. He became better known as a snowboarder though, and was the first person to win medals at both a summer and winter X games. He has two Olympic snowboarding medals and eighteen X Games trophies. His endorsement deals range from a video game named after him, to Red Bull the soft drink. He is also in a band. 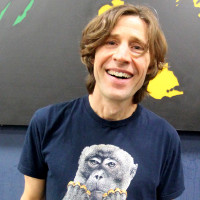 The father of modern skateboarding. If you’ve never seen this guy skate go watch a video of him, I can wait…. Amazing isn’t he? The guy invented the ollie, the kickflip, the 360 flip, everything about modern street skating was imagined and implemented by Rodney Mullen. Beyond the money made in endorsement deals, Rodney Mullen has founded several successful companies in the skateboarding field, including World Industries, now owned by i.e.Distribution, and most notably Almost. 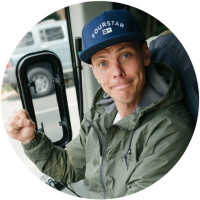 Another early star of the street skating scene, Rick Howard turned pro in the late eighties. He skated for Plan B in the early nineties, popularizing switch skating, before co-founding his own skateboarding company. Girl was founded in 1993 and is currently one of the largest in the business. He is also a part owner of Lakai Limited Footwear. He is an intensely private man, beyond what he owns, there is little information on him. 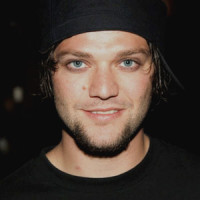 A professional skater who is better known as something else. Bam grew to fame as a member of the Jackass crew, and his own CKY crew before that. He skated for Element, and is still listed as a rostered member despite his recent health issues. Outside of skating he has starred in every Jackass film, and had at least four television shows, depending on what ones you count as his. He also showed up in most of the Tony Hawk games, almost stealing the limelight from Tony in a few of them. 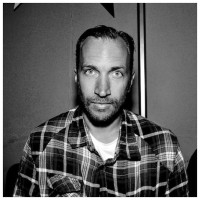 Another skater turned entrepreneur. Jamie Thomas founded the company that I bought all my decks from, Zero. You might remember their aesthetic from the first toy story flick, that shirt that Sid wore? Yeah that was pretty much a zero top. The company was essentially sold in 2014 to Dwindle Distribution, making Thomas’ net worth more understandable. In addition to the core Zero company, he also owns $lave skateboards, Mystery Skateboards, Threat by Zero, insight clothing and many other firms. 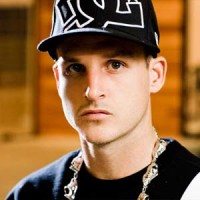 First rising to fame as a professional skateboarder, he is better known these days for the reality shows he hosts. He turned pro at age twelve, joining a team along with Neil Blender. It wasn’t long before he founded his won company, Alien Workshop, with Neil. AWS is still going strong, and they are one of the top deck sponsors in the world. These days he can be seen on Ridiculousness, a show he has hosted since 2011. 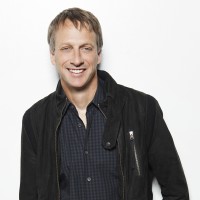 A name that has become synonymous with skateboarding. The games that bear his name may not be the best in their genre anymore, but they, and by extension him, inspired a whole generation of skaters. He is a vert skater, meaning that most of his skateboarding takes place on a half pipe or similar. He can skate street, much of his early work was done there, but his influence on modern vertical skating is hard to overstate. Due to the huge popularity of his video game, for which he was paid a ridiculous amount, his sponsorship deals are the most expensive in the industry.

So there we have them, the top ten richest skateboarders. They may not be your favorite, but there is no denying that most of them are extremely talented.