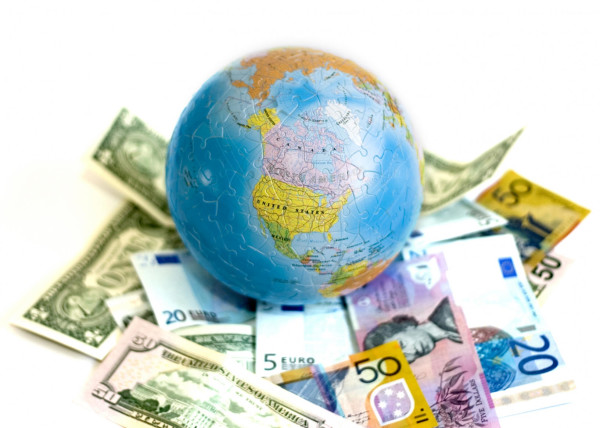 The Biggest Economies in the World

Thanks to globalization, every economy is in one way or another tied to another. In some cases, a small number of countries can turn the tide of the global markets with one great innovation or blunder. Here we take a look at the ten biggest economies of the world, calculated using modified data from the IMF and World Bank to calculate a countries overall value. Economic measurements for credit worthiness and individual wealth were not included into rankings unless a tie occurred. 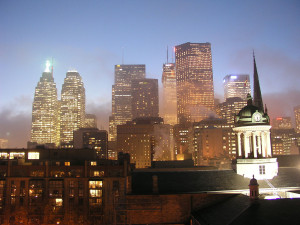 Perhaps better known for maple syrup, Canada’s economy depends more on another rather viscous fluid. Home to the 3rd largest oil reserves in the world, Canada has black gold to thank for nearly one quarter of its export value. Within its borders, Canadians find most of their economy a product of the service industry, especially in banking and the handling of real estate. A significant portion of the GDP is also derived from the health care industry and education, which both directly and indirectly improve the nations economy as well as productivity. 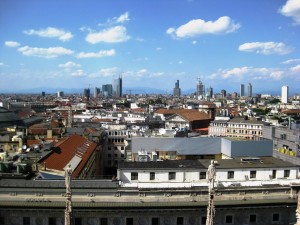 Much like its flag, Italy’s economy is separated into three distinct sections. The north, much like its Swiss neighbor relies primarily on heavy banking and financial clout to contribute to the massive economic value of the country in addition to a fast growing engineering sector. In contrast, the center of Italy is primarily a manufacturing hub which contributes parts to everything from aircraft to refrigerators and the south is known for agricultural products, including nearly a quarter of the worlds wine. With a long standing membership within the World Trade Organization and OECD, Italy is sure to remain one of the biggest economies in the world, which is more than enough reason to raise a glass. 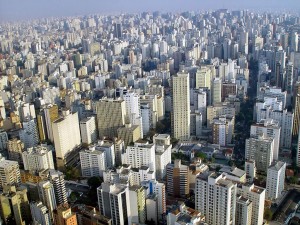 The biggest economy of Latin America, most of Brazil’s trade is directly related in keeping others workers moving. Whether it’s the production and transport of oil or the distribution of sugar, soya and meat, Brazil is responsible for the food on many plates, and gas in many tanks. Other large areas of the Brazilian economy include mining for iron and gold, as well as the manufacture of car parts and farm equipment. As to be expected given the location, this country also has a very healthy tourism and services sector that employs around two thirds of the populace. Unfortunately financial estimates on the status of this country are on the downturn (mainly due to an unsustainable public debt), and both economic as well as political reform may be needed for its place to be preserved on this list. 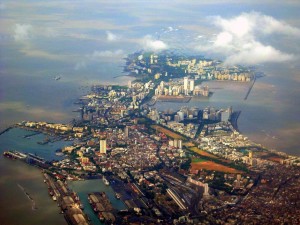 The country with the second largest population is also the fastest growing economy since the mid 1990’s. After deregulation of the economy, many sectors (most notably I.T. and software enterprises) have seen expansive growth as have research and education in these fields. Consistently through the history of India, agriculture has also played a massive role in the economy. Currently this country is the single largest producer of milk and has the second largest population of cattle worldwide. An industry of particular note in India is the pharmaceutical production sector, which is expected to double in size within the next four years to $55Billion, contributing greatly to the value of the country. 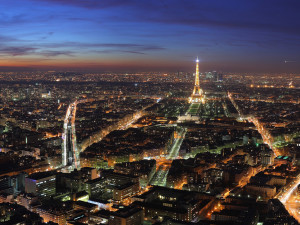 Best known as the world’s top tourist destination and one of the finest wine regions globally, France is a powerhouse of finance. 31 of the Fortune 500, among them such household names as L’Oreal and Michelin make France their home and in turn it to rank 4th in total amount of Fortune 500 companies within its borders. Aerospace engineering and weapons development are also key industries in France, contributing not only to its own defense, but the defense of dozens of other nations including Pakistan, Singapore and the United Arab Emirates. Despite all of this, France has suffered some setbacks in terms of national debt and in recent years has fallen from a AAA credit rating to a AA rating due to reassessments from two of the three international credit agencies. 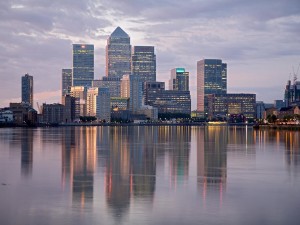 The Economy of the United Kingdom is a little bit more complex than the rest mentioned so far on this list. While every other country may have regional specialties they are included into the same statistical measurements. On the other hand, the United Kingdom respects the unique economic climates of Wales, Scotland, Northern Ireland and Britain as if they are separate countries altogether. This has resulted in a unique amalgamation of industries that has made this small island group a global force to be reckoned with. While the finance sector is fully dominated by London, Scotland provides access to the largest oil reserves in Europe, and the worlds third largest Pharmaceutical Research and Development sector is spread across all four countries. Also notable are companies such as Airbus and Rolls Royce, who are among the largest jetliner and engine manufacturers, respectively. 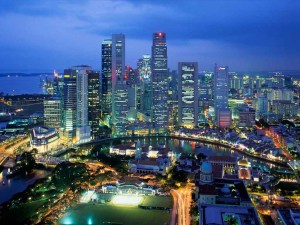 When the world looks for highly skilled labor, high quality products and innovation, they look at the biggest economy of Europe, Germany. As to be expected, engineering is one of the biggest economic sectors of the country, with 90% of the worlds premium vehicles being made within its borders and being the worlds fifth largest exporter of military technology. The worlds largest chemical engineering and manufacturing plant is also found in Germany, which is also a large boost to the economy. Green technology has taken root as well with an estimated $200 Billion being put into the value of the nation, with all indicators predicting it to be a much bigger industry within the next 20 years. 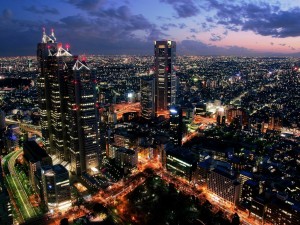 With a culture that values hard work and dedication to career goals, Japan was bound to be on this list. While it has a limited amount of natural resources to call its own, this country has been the most well suited to lead the world in emerging technologies. With over 65% of its total exports relating directly to computing to transportation technologies, Japan is world renowned for innovation and research. Among the most prized of its companies, Toyota has nearly 10% of the countries economic value in assets globally. Japan also has one of the leading stock markets in the Tokyo Stock Exchange, which handles nearly the entirety of the country’s economic value on a yearly basis. 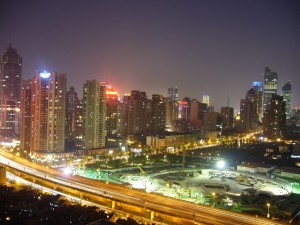 Everything is made in China, including substantial amounts of money. With the single largest manufacturing economy in the world, with accompanying largest agricultural and distribution sectors each employing nearly 300 million individuals, it’s easy to see why the economy is so large. There is a slight contradiction in terms of economic well being of the country when compared to the majority of people, however. While in pure numerical output China is among the richest, when paired with Purchasing Power Parity it begins to become one of the poorest, mostly due to the low wage earnings of the millions of factory workers. Current President Xi JinPing, to his credit, has laid out plans to try and tighten the gap between global and personal well being through economic plans. China is an interesting case for yet another reason: it is the only pure socialist market economy to make the list, and a vast majority of profits are made by the public sector, not private firms. 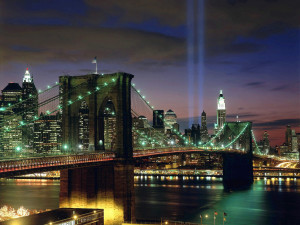 Much like everything American, the United States economy is super-sized. Having long taken pride in the idea of being capitalists second only to being Americans, the United States economy is among the most diversified, with the largest number of small businesses opening yearly worldwide. This is remarkable, as the median household wealth has nearly halved itself in the years during and immediately after the economic crisis of 2008. The United States can also boast of having some of the “freest” approaches to business in the world, allowing direct influence of the private sector onto the economy with remarkably little oversight. While this does open up the economy to risk, as had been seen in recent years, this also opens the path to innovations that have made this economy the worlds biggest.